A victim of sex abuse by a priest says seminaries should be doing more thorough screenings for students like the one accused of seeking sex with children. 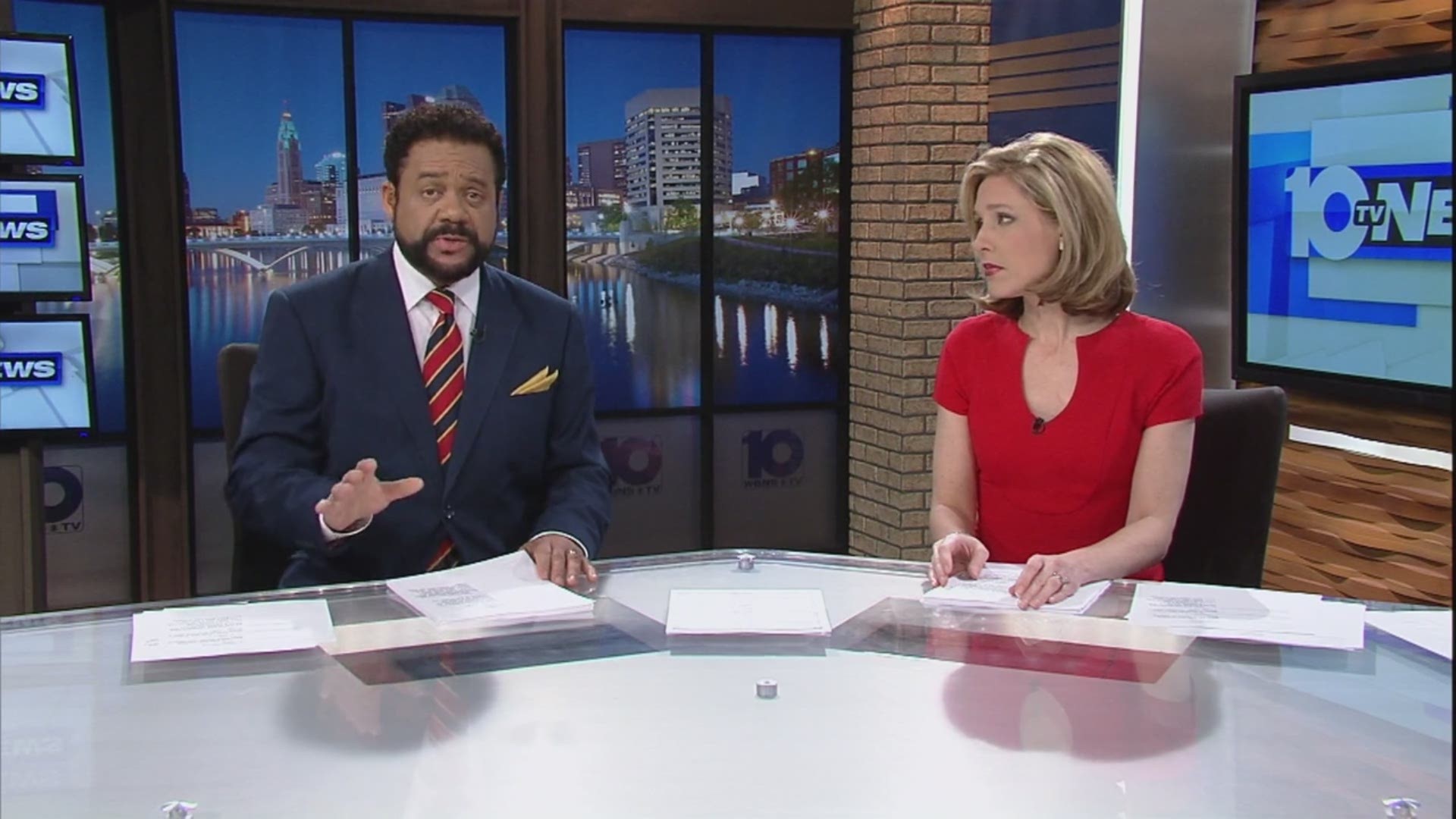 A man who says a priest abused him as a child believes seminaries should be doing more thorough screenings when accepting individuals.

David Clohessy is the director of the Survivor’s Network for Those Abused by Priests or SNAP.

“I was abused as a kid from age 11 or 12 through 16 by a priest who molested three of my siblings. One of my brothers went on to become a priest and molest kids himself,” Clohessy said.

Clohessy has been following the Joel Wright case and said he fears Wright could have multiple victims who haven’t come forward.

“In our experience there almost always are,” he said.

He is calling on the Josephinum and the Diocese of Steubenville to release whatever background checks and psychological assessments they conducted on Wright and how they differ from those done by the more than 45 other seminaries where Wright reportedly tried to enroll.

“If we believe this seminarian’s mother, he was rejected by more than 40 seminaries and that in and of itself should be a pretty enormous red flag,” Clohessy said.

For Wright's mother, Teresa Poquette, the idea that her son would try to have sex with infants is unfathomable.

“We raised him to be a good catholic and he wouldn’t have done anything like this,” she said.