A health care worker in Dallas has tested positive for the Ebola Virus. Get the details.

READ THE LATEST ON THE PATIENT THAT VISITED OHIO

The stark admission came as the World Health Organization projected the pace of infections accelerating in West Africa to as many as 10,000 new cases a week within two months.

Health and Human Services Secretary Sylvia Burwell, appearing Wednesday on NBC's "Today" show, sidestepped questions about whether she had complete confidence in the Texas hospital where the health care workers have been diagnosed with Ebola or whether they should be transferred to one of four specialized hospitals. "We will keep all options and considerations right now," she said.

The nation's largest nurses' union described how Duncan was left in an open area of the emergency room for hours. National Nurses United, citing unidentified nurses, said staff treated Duncan for days without the correct protective gear, that hazardous waste was allowed to pile up to the ceiling and safety protocols constantly changed.

RoseAnn DeMoro, executive director of Nurses United, refused to say how many nurses made the statement about Texas Health Presbyterian Hospital, but insisted they were in a position to know what happened.

A total of 76 people at the hospital might have been exposed to Duncan, and all are being monitored for fever and other symptoms daily, Frieden said. Nurse Nina Pham contracted the virus while caring for Duncan. Health officials are monitoring 48 others who had some contact with Duncan before he was admitted the hospital where he died.

Frieden said some of the world's leading experts on how to treat Ebola and protect health care workers are in the new response team. They will review issues including how isolation rooms are laid out, what protective equipment health workers use, waste management and decontamination.

Pham, 26, became the first person to contract the disease on U.S. soil as she cared for Duncan. She released a statement Tuesday through Texas Health Presbyterian Hospital saying she was "doing well," and the hospital listed her in good condition. She has received a plasma transfusion from a doctor who recovered from the virus, and the hospital CEO said medical staff members remain hopeful about her condition.

Pham was in Duncan's room often, from the day he was placed in intensive care until the day before he died.

She and other health care workers wore protective gear, including gowns, gloves, masks and face shields - and sometimes full-body suits - when caring for Duncan. Health officials have said there was a breach in protocol that led to the infections, but they don't know where the breakdown occurred.

Among the changes announced Tuesday by Frieden was a plan to limit the number of health care workers who care for Ebola patients so they "can become more familiar and more systematic in how they put on and take off protective equipment, and they can become more comfortable in a healthy way with providing care in the isolation unit." 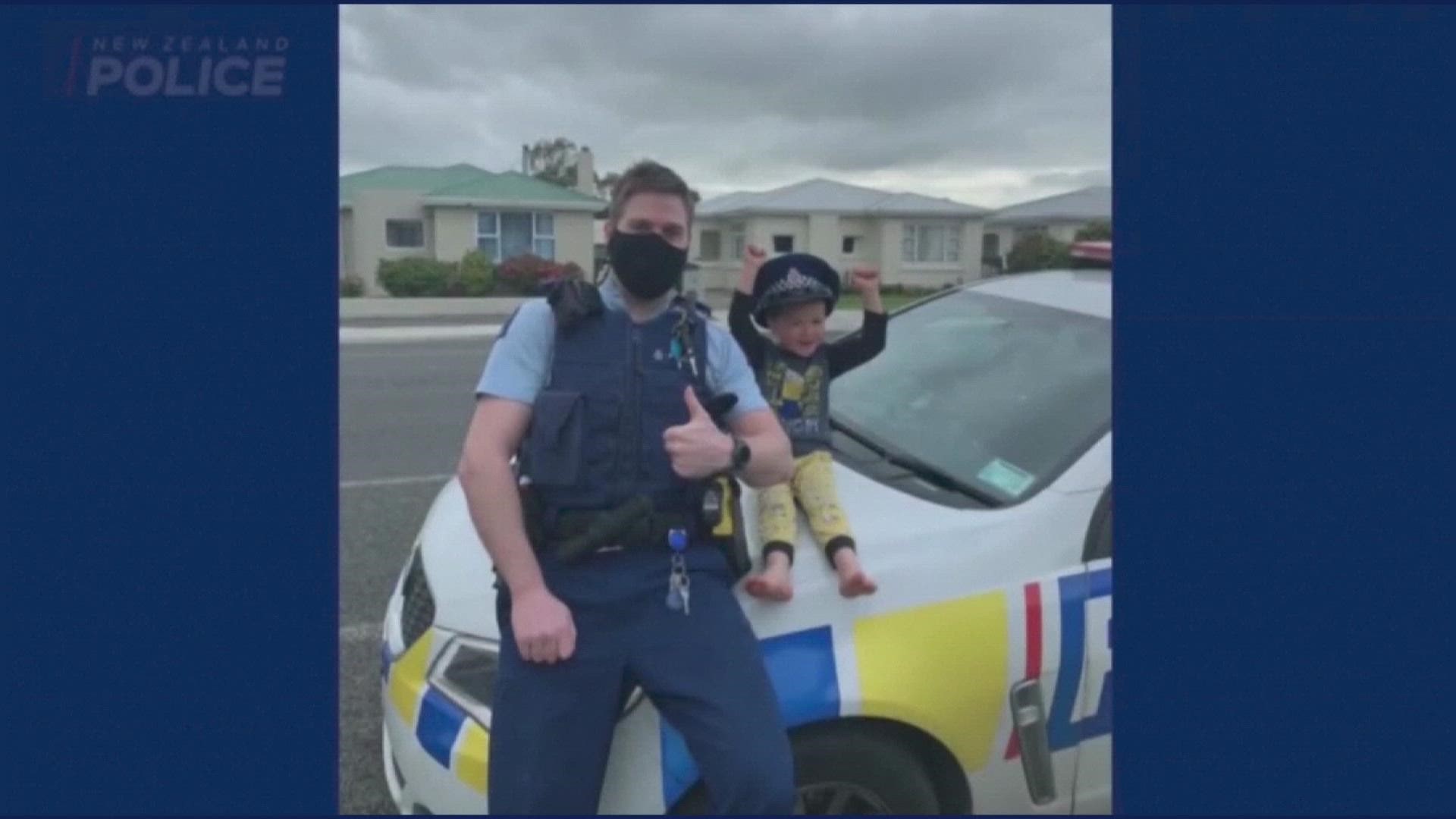