For some families trying to feed their families, school closings are making the task more difficult. 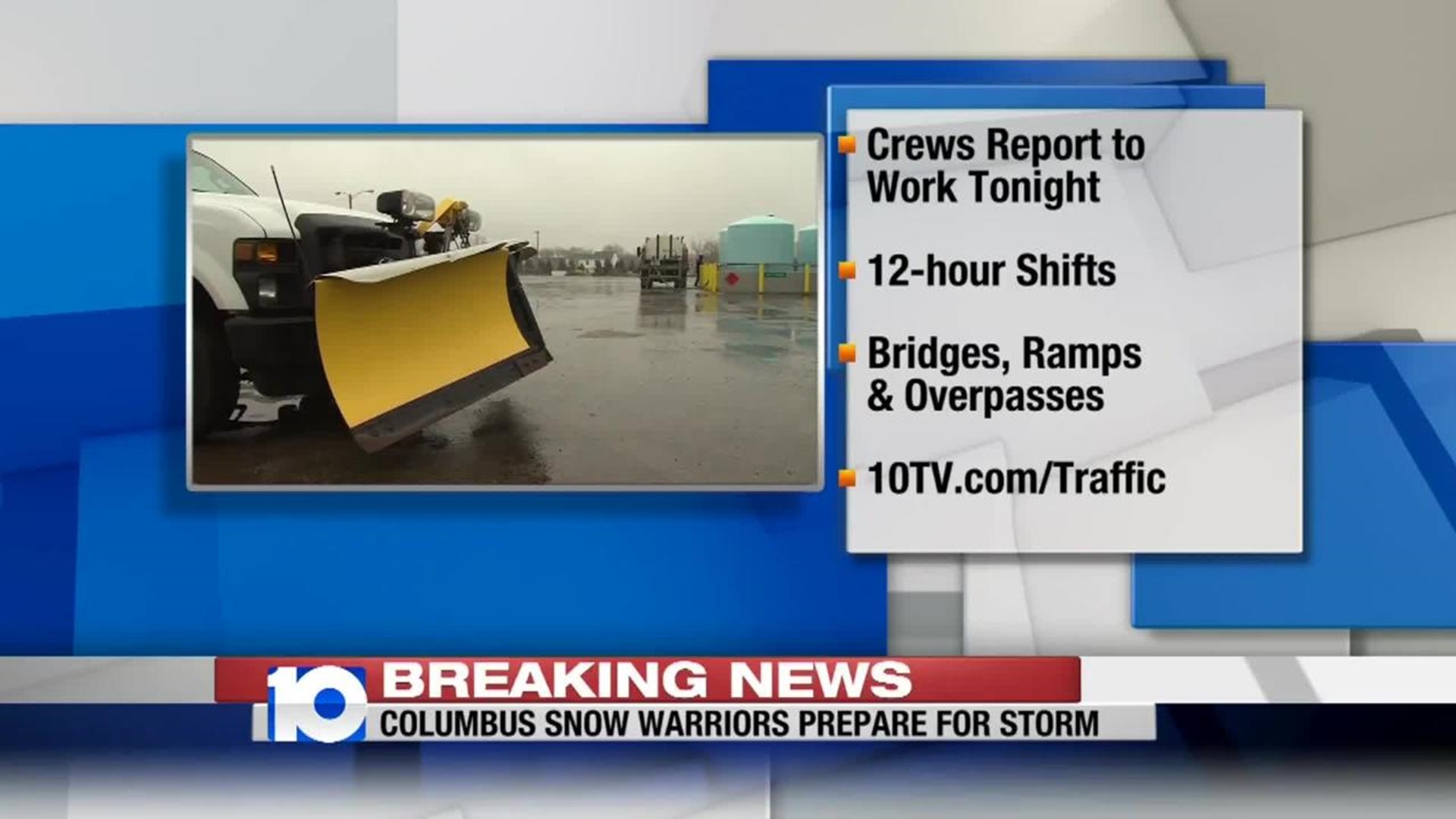 As a married mother with two children, Natalie Macdonald says winter school closings have taken a serious bite out of her food budget.

That is why she's visited the Mid-Ohio Foodbank for the first time.

“This helps; this makes a difference,” she says.

She says it’s the difference between her boys having breakfast and lunch, or nothing.

“It supplements for the weeks that it's a struggle. When you're waiting two weeks to get paid for a new job, you got bills and groceries, it really helps supplement what we need to get,” she says.

Food pantries are overwhelmed this time of year when schools close for cold. As a matter of fact, more than 78,000 children statewide rely on free or reduced meals.

“Marion is a community where 1 in 4 children suffer from food insecurity. What I mean by that is they don't know where they're next meal will come from,” says Minnie Brewer Director of Food Services for Marion City Schools.

She says winter school closings prevent schools from passing out food backpacks, so children have food for the weekend.

“They missed four meals that would have been provided to them through the schools, now they're going to miss those weekend meals as well,” she says.

As for Natalie Macdonald, she's one parent not rooting for another snow day, because every time school closes, finding food for her children becomes a struggle.

“It makes it harder,” she says.

In December of last year, the Ohio Association of Foodbanks released a research brief that examined what happens when stagnant wages meet cuts and changes to food assistance. It means nearly 200 million fewer meals and $477 million in lost revenue and economic growth since November 2013. The research brief, called Losing Ground, compiles data from several sources to identify the impacts of recent cuts and changes to the Supplemental Nutrition Assistance Program (SNAP, also known as food assistance or food stamps).

The association found that cuts and changes to SNAP implemented in late 2013 and early 2014 have totaled more than $265 million in lost food assistance benefits — a loss of 195 million meals for low-income Ohioans, which is more than the Ohio Association of Foodbanks network distributes in a year.