Training to become a school bus driver is intense with at a minimum five-week mandatory training course both on and off the bus. 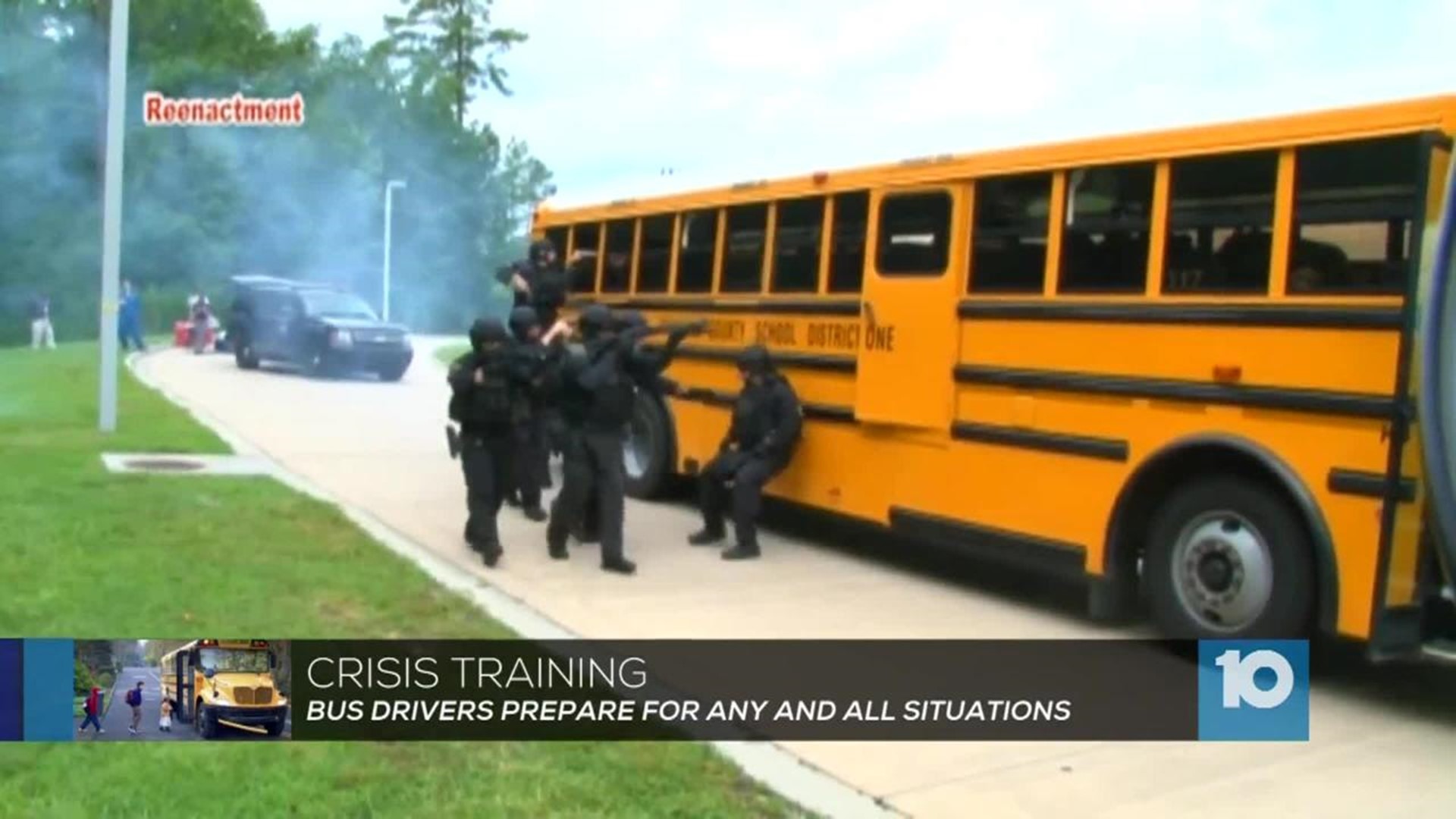 G. Jamel Ford has been a bus driver/school bus trainer for more than ten years for Columbus City Schools.

“You're a little nervous in the beginning," said Ford.

That’s because getting his students to work safely and on-time is his top priority. “You have to realize that when you are dealing with precious cargo, it's important to be on top of your game,” said Ford.

Navigating through construction zones, slow drive times and accident delays with a bus full of children isn’t easy. “You have someone else's children and you have to be prepared for anything."

That’s why training to become a school bus driver is intense with at a minimum five-week mandatory training course both on and off the bus. Before drivers can get behind the wheel of a school bus, they also must pass federal and state criminal background checks.

Steve Simmons with Columbus City Schools would also tell you that there are absolutely no exceptions to these rules. “No one ever steps foot on a school bus or transports a child before they are compliant with state and federal regulations,” said Simmons.

There are four pages of disqualifiers which can prevent someone from becoming a bus driver; things like a DUI, missed child support payments or a failed physical exam will bring an application to a full stop. Simmons says it is why finding qualified drivers is often difficult.

“This is a fantastic job if you love kids,” Ford adds.

Read more about how you can become a bus driver