Running miles and rocking out: the power of music during exercise

Whether you listen to rock, country, classical or blues, music could influence your workout. 10TV learned how and even has a few suggestions for runners racing in the OhioHealth Capital City Half Marathon, Quarter Marathon and Commit to be Fit 5k. Check it out: 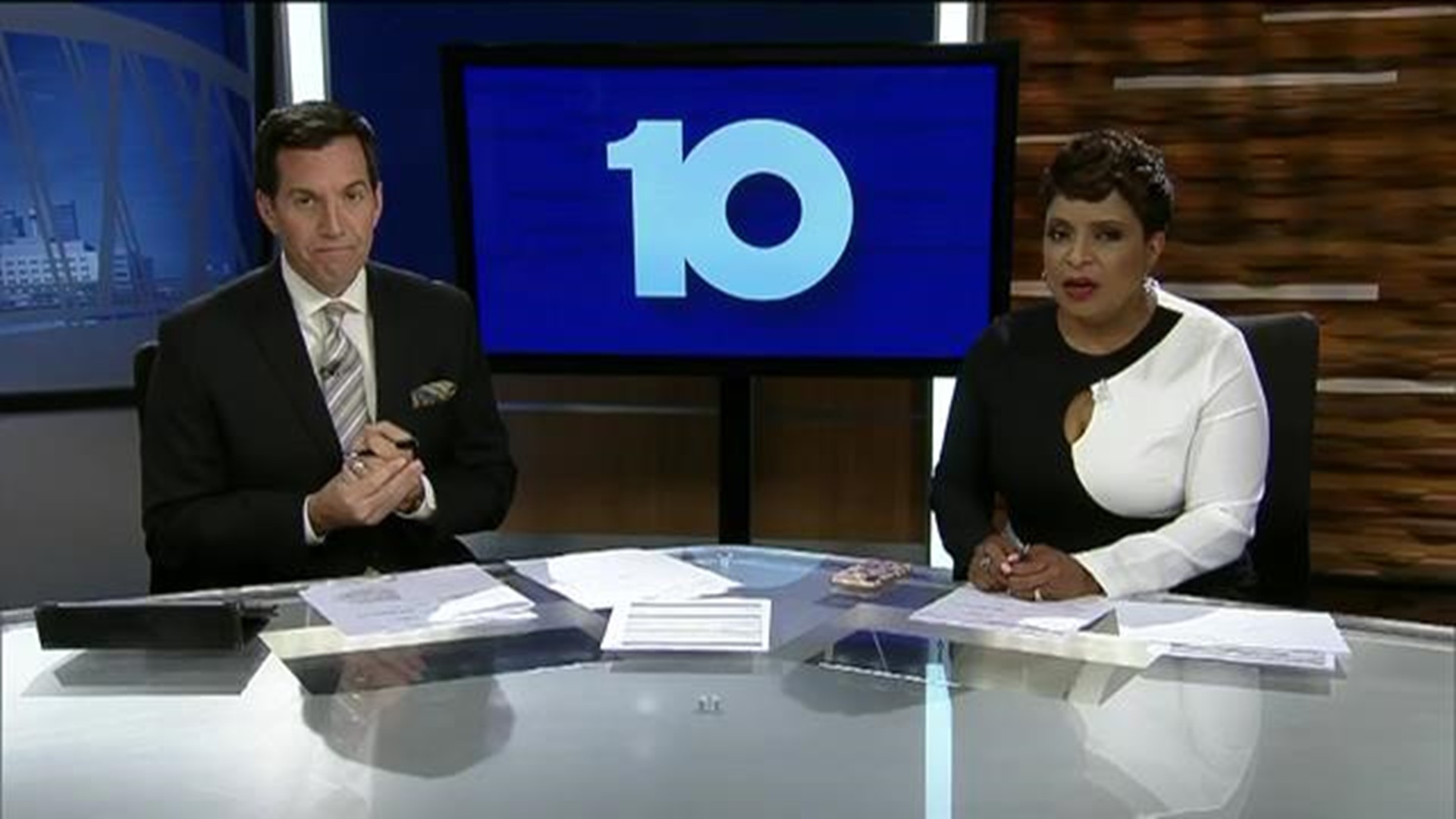 COLUMBUS – The City of Columbus is a little more than one week away from the OhioHealth Capital City Half Marathon, Quarter Marathon and Commit to be Fit 5k.

Thousands of athletes have trained for months leading up to these races. Many of them train with one thing in common: music.

While some opt to keep the airwaves clear, others rely on tunes to keep them moving.

One study found that listening to music during exercise can both delay fatigue and lessen the perception of fatigue.

Along with that, listening to music while working out can increase physical capacity, improve energy efficiency and even influence mood.

10TV talked with Monica Anderson, an OhioHealth fitness instructor at the OhioHealth McConnell Heart Health Center, who explained that runners can maximize energy by using a strategy to build that perfect race playlist.

“When you're starting out you want to have a bit slower music, maybe beats per minute of 120 and then as you increase you want to get to about 140 to 160 to keep your pace through your race,” Anderson said.

She also suggested saving the most motivational songs for last to push through the end of the race.

As far as what kind of music?

“I think music is very personal,” Anderson said. “We all have different tastes and we know what we love to listen to.

Don't know where to start?