Robocall victim fights back against the scammers

Since the advent of the robocall unit in March of 2020, the Ohio Attorney General’s Office has received more than 48,000 complaints about robocalls. 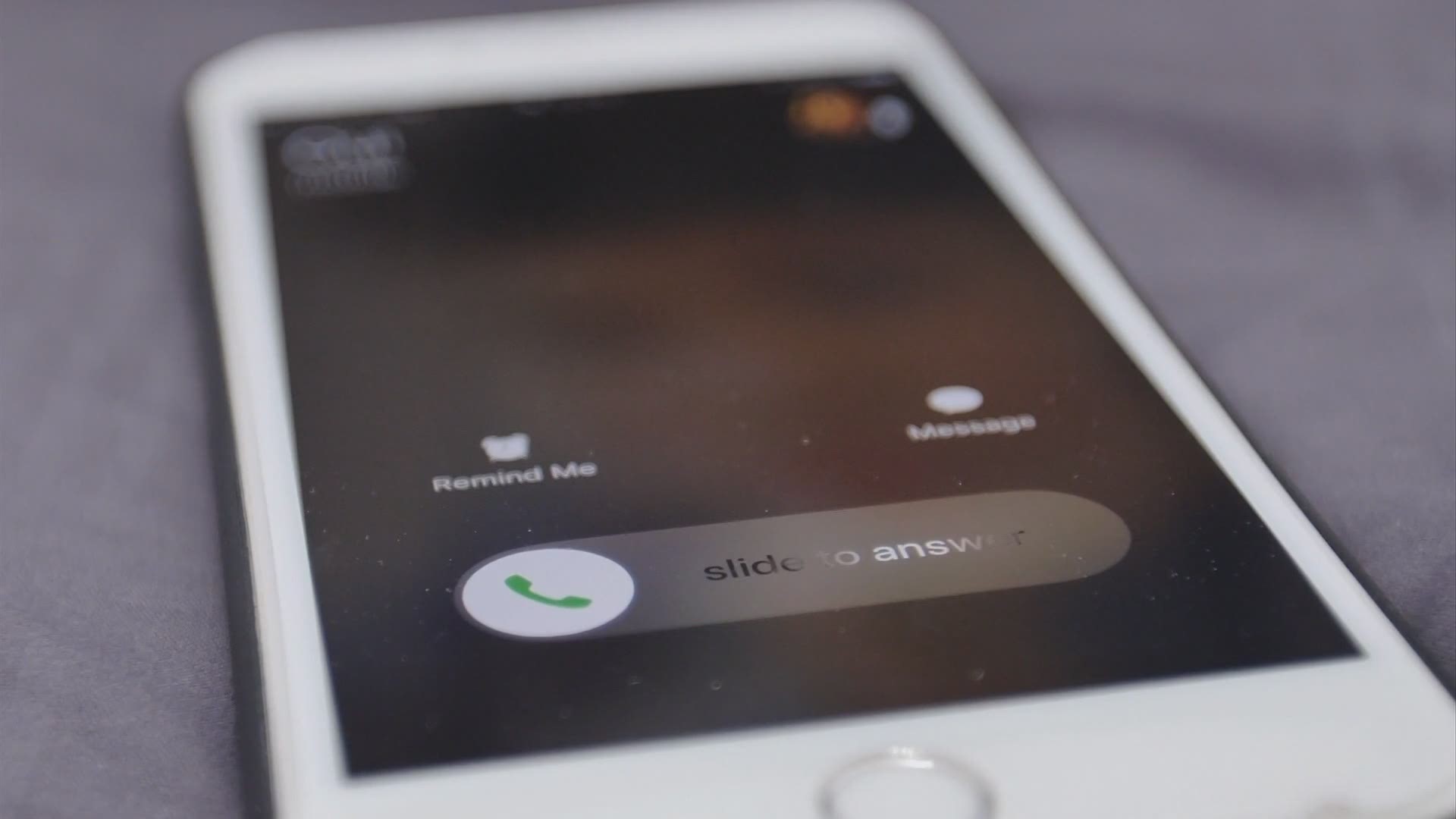 COLUMBUS, Ohio — It goes without saying that robocalls are annoying, but they can also be dangerous. One Ohio man knows this firsthand.

“You know that one movie – we’re mad as hell and we’re not going to take it anymore? It’s like that. I would drop my knife and fork and put in another complaint,” Maizitis said.

Maizitis has filed more than 50 complaints within the past year with the Ohio Attorney General’s Office, which developed its own robocall unit last March. His fight against them is personal.

In 2004, the Cleveland Plain-Dealer newspaper wrote a story about how Peter worked to claw back some of the $20,000 his mother lost when writing checks for mail-in sweepstakes or other what she perceived to be good causes. His mother was growing older at the time and – according to Maizitis -couldn’t say no to anyone who wrote in asking for donations.

As Peter recalled in a recent interview, it began to weigh on him personally that his mother had been victimized by companies looking to make quick cash.

Maizitis told 10 Investigates that he worked to claw back some money and one of the men was later prosecuted by the Ohio Attorney General’s Office.

The scenario involving his mother left him feeling: "Violated. It’s like someone breaking into your house. They’re violating your privacy. They are getting into some of these people’s financials.”

It’s part of the reason every time Maizitis gets a robocall, he reports it to the Ohio Attorney General’s office and the Federal Trade Commission “Do Not Call” reporting tool.

Since the advent of the robocall unit in March of 2020, the Ohio Attorney General’s Office has received more than 48,000 complaints about robocalls.

RELATED: 10 Investigates joins national investigation into robocalls; What you can do to 'Stop the Calls'