Reynoldsburg Teachers Take To Picket Line, Students Claim There Is Chaos In Classrooms

Teachers in a suburban Columbus district are taking to the picket lines after rejecting their school board's final contract offer. 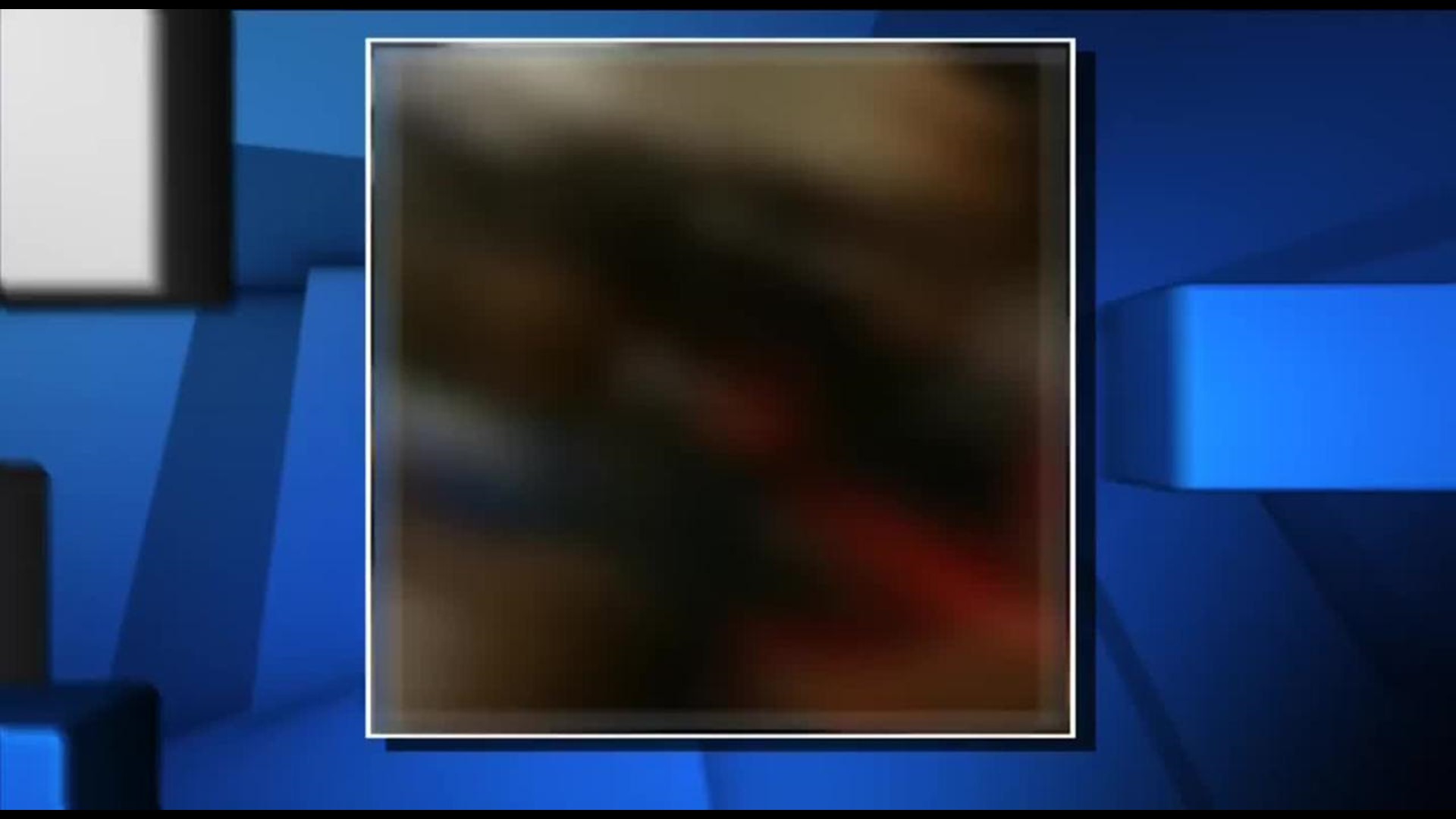 More than 300 teachers in a Reynoldsburg are on the picket lines after rejecting the school board's final contract offer.

While they are outside of the school, it’s what is happening inside that is making news and has parents concerned.

Videos posted online and shared with 10TV show students involved in a fight and kids running through the hallways.

Several students have told 10TV that they feel it is "chaos" inside of the schools. They claim that there are not enough substitutes to go around.

Sophomore Sidney Dome says she was threatened with a write-up before walking out the school doors, but she feels she had to leave.

“There was a riot, and there were fights going on, and then the police started running in the school. We knew that it wasn’t safe to stay in there, so we got out,” said Dome.

At Summit High School, there were claims of unsupervised classrooms and pictures posted online of inattentive substitutes.

Students walked out of their classrooms and onto the picket line with their teachers. Others left and were picked up by parents.

The district admitted there is a shortage on substitutes but said the problem is being addressed. Officials say they spent much of the day interviewing and conducting background checks to find more subs.

Reynoldsburg police say they did respond to a fight at the Livingston campus. Officers say the situation was quickly resolved without using chemical agents or non-lethal methods.

The strike began when Reynoldsburg teachers streamed out a meeting late Thursday and then planned to begin picketing Friday morning. There were about two dozen people demonstrating outside school board offices before dawn.

The two sides met for about four hours Thursday without progress. The sticky issues include class sizes and merit-based raises.

Board of Education President Andy Swope told 10TV that, "We did what we could to keep teachers from striking."

School officials say they will investigate students’ claims about what happened on Friday to determine what is truth and what is rumor.

As for the negotiations, a federal mediator will determine when the next meeting will be between the union and the school board.