Pit bulls remain against the law in one central Ohio community, but it seems that ordinance may be difficult to uphold. 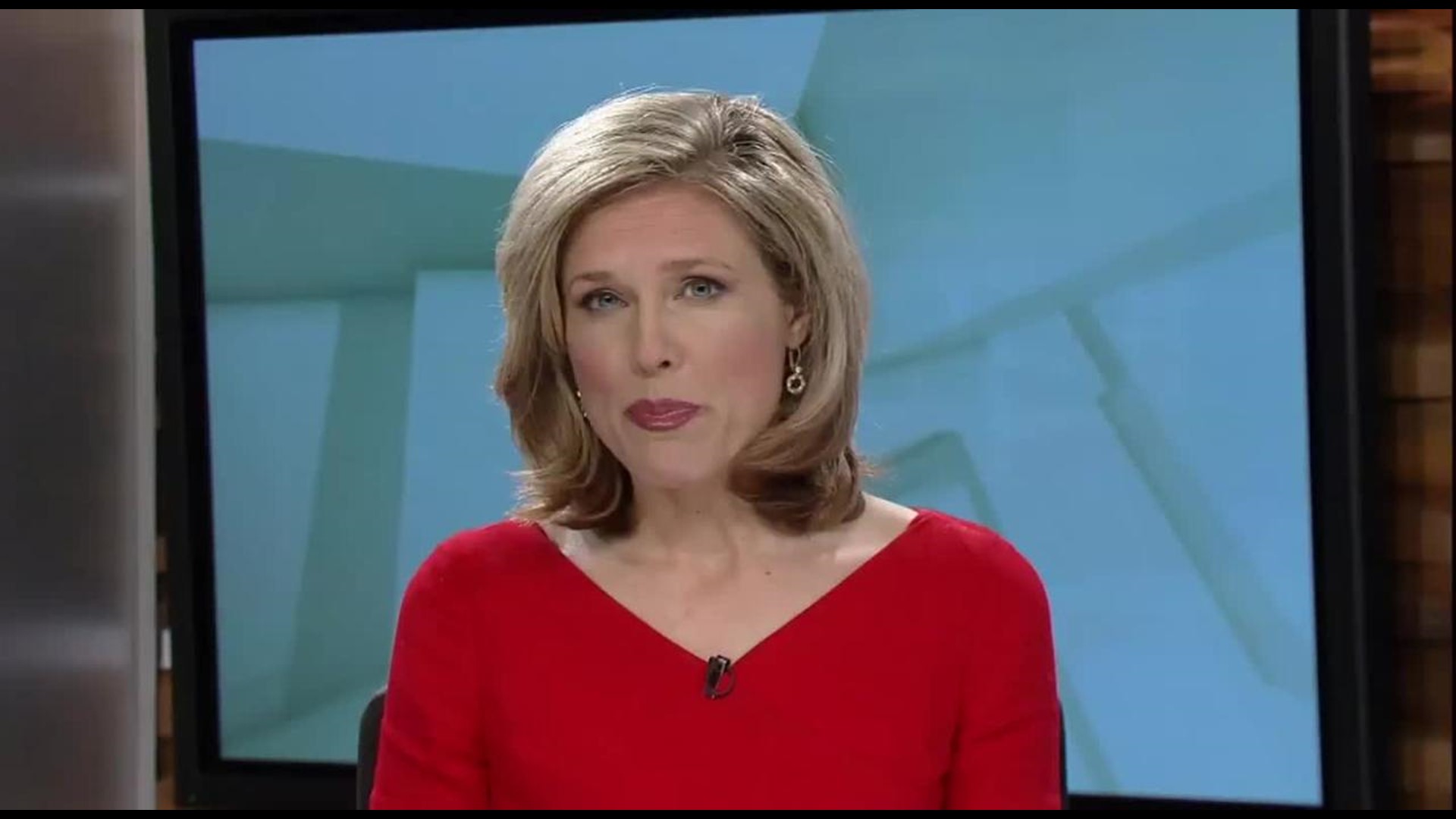 The city of Reynoldsburg covers portions of Licking and Franklin counties.  It seems that if you own a dog that could possibly violate the city’s pit bull ban, you want to live on the Licking County side of the city.

“We’re very happy,” she said about a Licking County judge’s decision last week to allow her family to keep their dog, Laila.  "It would be very emotional to have to get rid of (Laila),” Graven said. “I'd hate to think we'd have to have her put down because she's not a vicious dog."

The Gravens received a citation for Laila this past summer for violating Reynoldsburg's pit bull ban.  The family maintained all along that their dog was not a pit bull.

"She's a boxer mix as far as we know,” Graven said.

10TV reached out to Reynoldsburg's city attorney for comment about whether the ban is difficult to enforce, but he did not return our call.

Council member Barth Cotner voted to keep the ban in place because he said “the majority of the community wanted it.”  He tells 10TV that he does not know if the way to identify pit bulls needs to be changed but says he supports the ban staying in place.

The group Pit Bulls for Reynoldsburg helped the Gravens find legal assistance and is fighting to help other residents who receive citations.

"We continue to review citations as they come in, meet with the people that have been cited to give them any legal advice that we can if we think we can help them if they're interested,” said Lori Schawrtzkopf, spokesperson for Pit Bulls for Reynoldsburg.  She says her group's work has been paying off in Licking County where they have won two cases so far and have had two others dismissed.  "We're really excited about the way things are going in Licking County,” she said.

Schwartzkopf says her group has three other court cases in the next week and a half, all in Franklin County this time.

The Gravens hope their victory inspires other residents who feel they've also been wrongfully cited.

"I think they're hopeful,” Graven said.