Restaurant Owner Says Terrorism Is To Blame For Machete Attack

Nazareth Restaurant and Deli owner Hany Baransi says he has no doubt Thursday night's attacks were an act of terrorism. 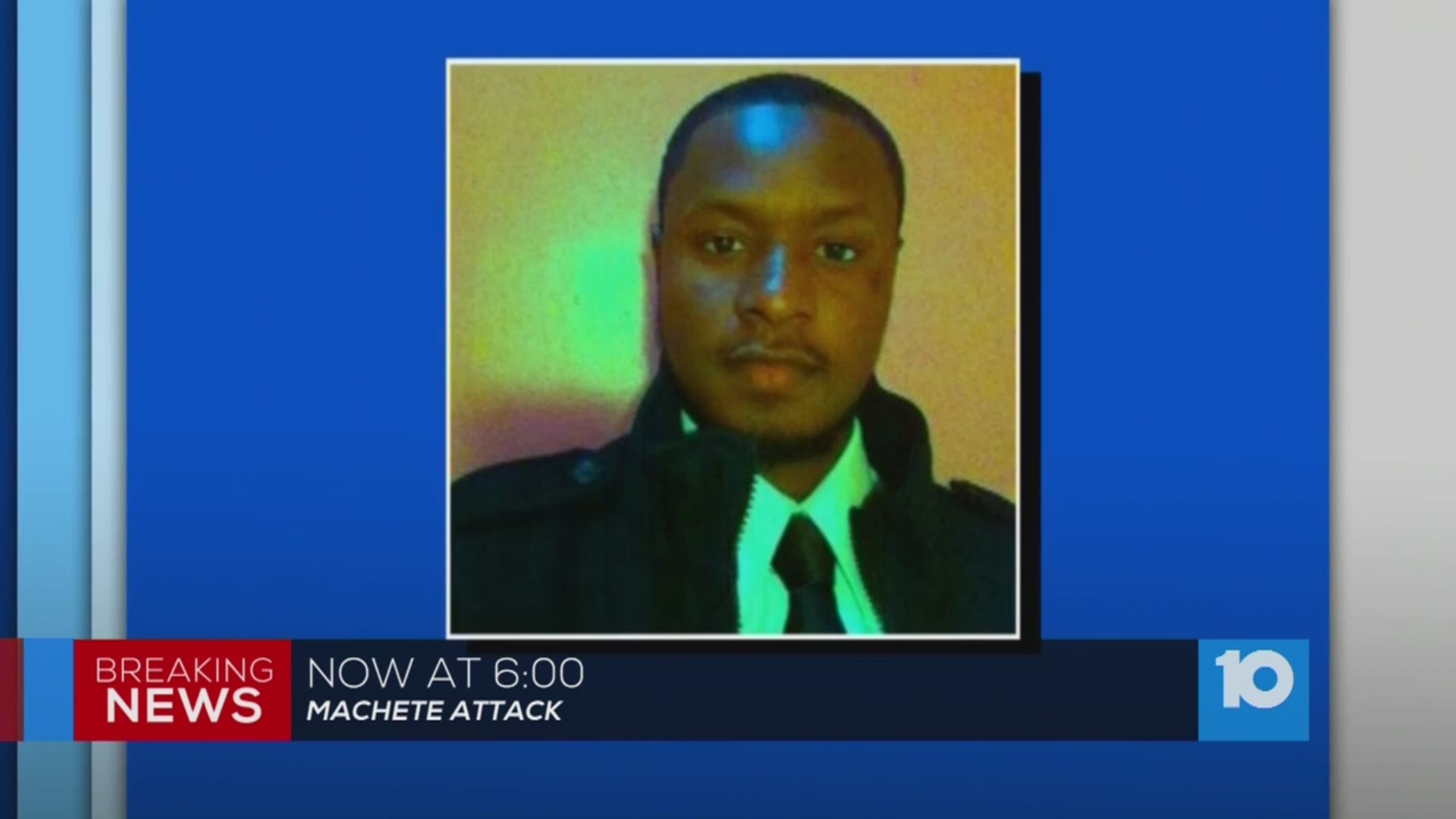 Hany Baransi, who is the owner of the Nazareth Restaurant and Deli, identifies himself as an Israeli Christian Arab.

He says he has no doubt Thursday night's attacks were an act of terrorism.

"Thirty minutes before he came and did the attack - he came in, looked around, asked where I was from, asked about our food and where was I," he said.

According to police 30-year-old Mohamed Barry came back to the restaurant a short time later with a machete in his hand.

Baransi says he immediately started attacking customers who were sitting at booth tables.

Four people were taken to the hospital. One man is a personal friend of Baransi's; local musician Bill Foley.

"[Barry] started hitting one person and then starts slashing people from one side on that side. And that's where Bill plays - in that corner. And, Bill is the one who got hurt the most," Baransi said.

According to police, Foley is listed as critical, but stable condition at Grant Medical Center.

Columbus Police Chief Kim Jacobs says the FBI is now involved to help determine motive and terrorism is not ruled out.

"We certainly understand that those possibilities are out there in this day in age," she said.

Chief Deputy Michael Woods says it's still too early to pinpoint a motive, but says a conversation with Baransi could help in that determination.

"We will want to interview [Baransi] further to gather more information from him to understand why he believes that," Woods said.

If it is determined to be an act of terrorism, Baransi says he has a message.

"I come from the Middle East," he said. "I come from Israel. And, this has been a big thing here. People ask me 'Where are you from?' I'm from Israel. Sometimes it offends people. I don't know but I still am. I'm not going to change. I am what I am."