Lincoln Rutledge had allegedly attacked a co-worker with a hammer and a bottle at Ohio State. 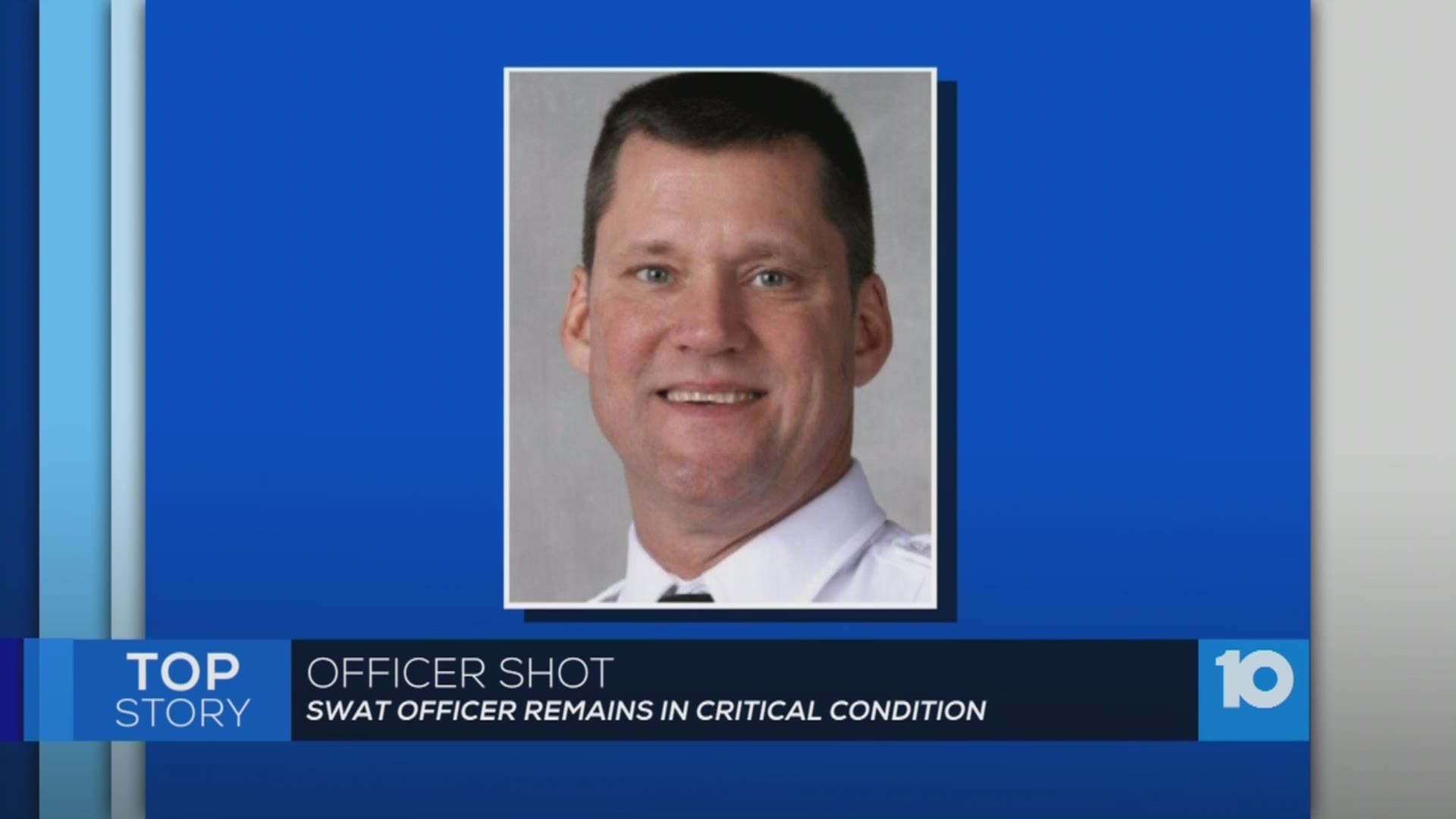 We are learning more about the man accused of shooting a Columbus police SWAT officer.

Before the incident this past weekend with authorities, OSU police reports shows Lincoln Rutledge was a man struggling with both personal and job issues.

His roommate and co-worker told OSU police Rutledge "attacked him with a hammer" and made reference to "eating a Glock," which is a type of handgun.

The alleged attack happened on Indiana Avenue not far from campus.

The roommate told police, Rutledge may have been in the midst of a mental breakdown and accused him of "being a fed."

He says Rutledge also told him "he was not taking his medication." He said Rutledge retrieved a claw hammer and began swinging it and chased him out of the house.

Rutleldge was employed at Ohio State in IT Security. He was barred from campus and OSU revoked his building and network access following the incident with his roommate.

His former boss told OSU police his mental state seemed to be triggered in the fall when his wife served him with divorce papers.

Rutledge's ex-wife told police he was diagnosed with PTSD and thought he stopped taking his medication several months ago.

During this time, OSU police called Columbus police and others to have Rutledge admitted to NetCare.

“There were multiple attempts to serve it both by the sheriff's department without success,” Acting OSU Police Chief Craig Stone said.

Police learned Rutledge was with family in Missouri. Local police made contact with him March 29 and told police back in Ohio that he was not in crisis.