Questions Surface After Man Dropped Off At Taco Bell Dies

The investigation continues into the death of a man who authorities dropped off at a Taco Bell and told to get a ride home. Get the latest. 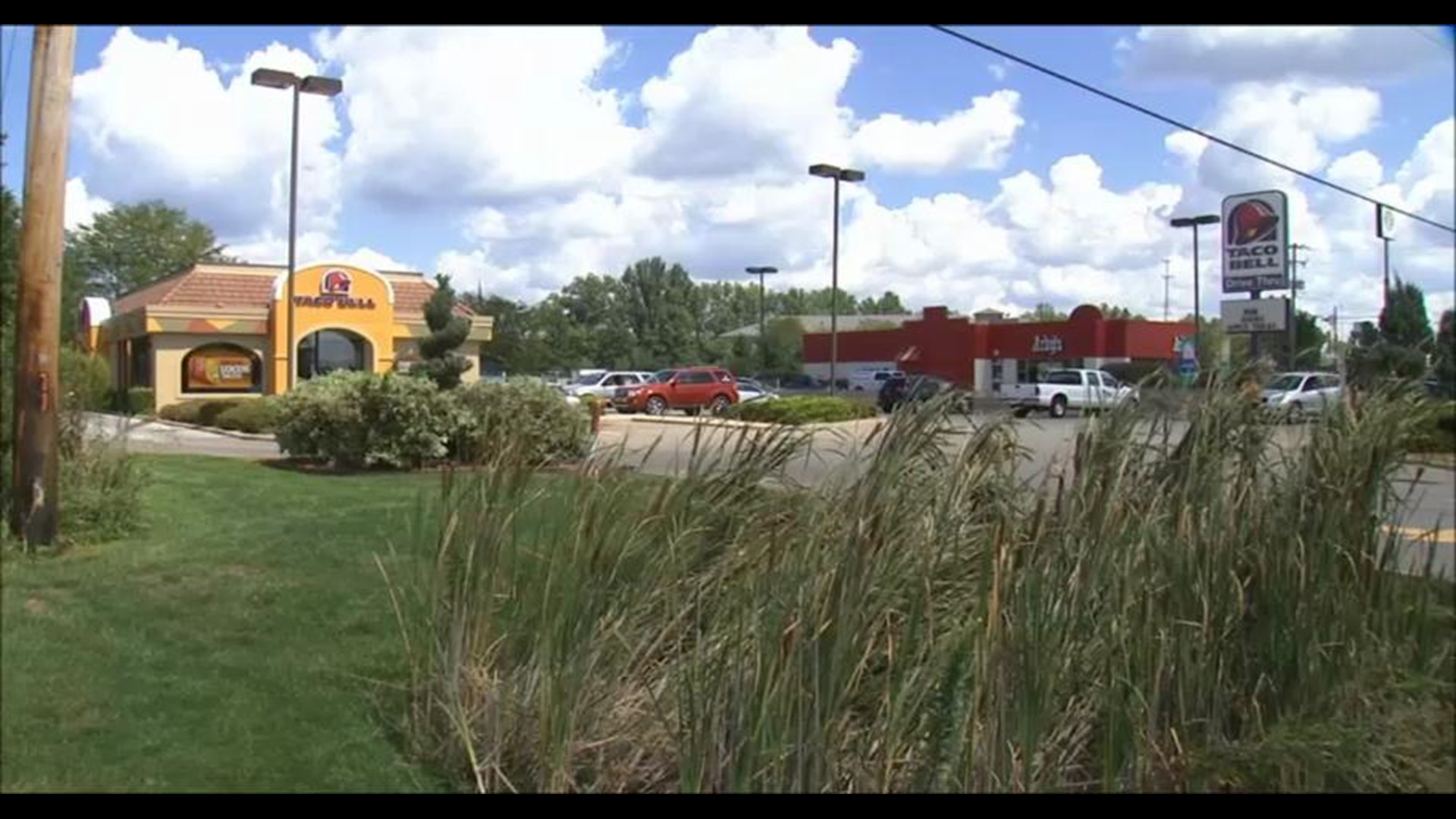 The Ohio State Highway Patrol and the Delaware County Sheriff's office are working on a joint investigation after a man was struck by a car and killed after he was dropped off at Taco Bell.

Investigators have put a state trooper on desk duty and two deputies on paid leave while they look into what happened on July 28.

Just after 9 p.m, six 911 calls were made indicating that Uriel Juarez Popoca, 22, was driving erratically along I-71 in Delaware County.

Two Delaware County deputies found him sitting in his vehicle in the median and when the trooper arrived, Juarez Popoca was placed in handcuffs.

Deputies did not take him to jail, but instead, drove him to the Taco Bell at I-71 and state Route 36/37. They allegedly told him to call someone for a ride home.

"It's hard to speculate, but obviously, the officers did not want to take him to jail, for whatever reason," said Joe Mas, a Columbus attorney. "Or that they just wanted to be kind, and unfortunately, the circumstances developed otherwise."

Restaurant employees then called 911 three times to say that Juarez Popoca was drunk and walking around the restaurant.

Over the next 50 minutes, more calls came in from drivers saying a man was walking very close to the edge of the road.

"He was very close to my car, and I remember thinking that I almost hit him," said one of the statements.

The driver who struck Juarez Popoca has not been charged.

At 10:34 p.m., a 911 call came in from a driver who says he struck a pedestrian, and, minutes later, Juarez was confirmed dead.

The family said Juarez Popoca was here illegally and he was a hard worker who was supporting a wife and two daughters back in Mexico.

"Obviously it's very sad, and everybody feels badly for the family and the community in general. But this is a sort of out of the ordinary set of events that took place," Mas said.