Outrage over Eric Garner's deadly confrontation with New York City police has sparked protests across the country, including in Columbus. 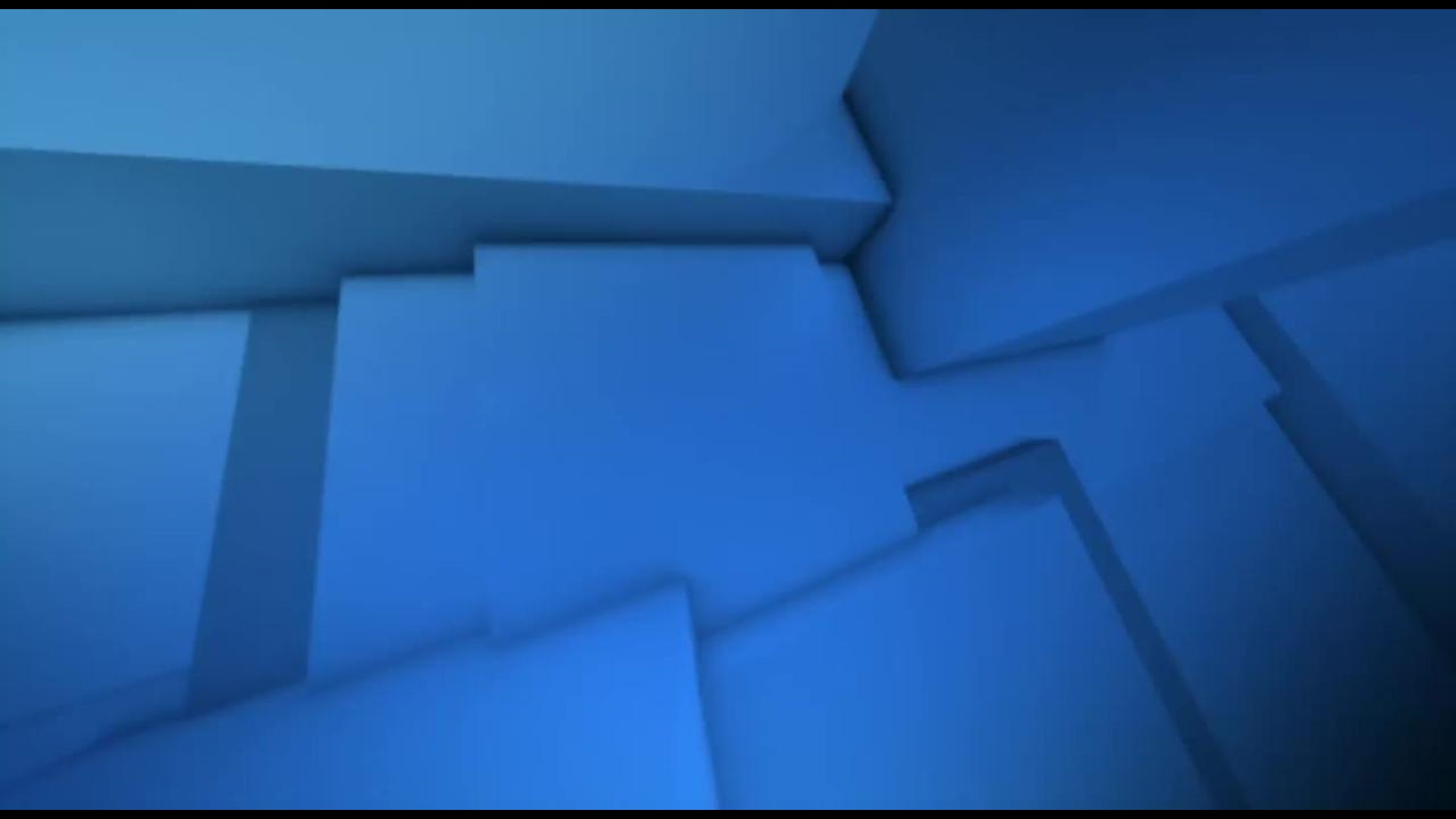 Outrage over Eric Garner's deadly confrontation with New York City police has sparked protests across the country, including in Columbus.

Protestors say Ohio has its own examples of police force that ended in the deaths of young black people.

And, they are demanding changes from Ohio’s Attorney General.

It is painful to watch the final moments of Eric Garner's life: taken to the ground by New York City police, an officer's arm at his throat, as Garner gasps for air.

Eleven times he chokes out his final, haunting words: “I can't breathe.” His plea for help on a Staten Island sidewalk was today in downtown Columbus a call to arms.

"A few months ago we came right to this same building, and we let our Attorney General Mike DeWine know that there needs to be some immediate changes in policy and protocol in the way these police interact with our people. Right? But he turned his back on us,” said Marshawn McCarrel of the Ohio Student Association. "And in turn, we got a 12-year-old body."

Members of the Ohio Student Association were last at the AG’s office in response to the death of John Crawford III. He was shot to death by a police officer inside a Beavercreek Walmart in August.

The 12-year-old body referenced by protestors belonged to Tamir Rice, shot to death last month by Cleveland Police while holding a toy gun in a public park.

They also invoked Tanisha Anderson, a mentally ill woman who died last month in a struggle with Cleveland Police.

A delegation was allowed up to the Attorney General's Office to deliver a letter, demanding DeWine answer the question, "How are you doing to prevent the police in the state of Ohio from killing citizens, especially young people of color?"

Marshawn McCarrel says in the video of Eric Garner, he saw himself.

"I saw him beg for the officers to please let him go. I've been in situations where I've had to do the same thing. Eric Garner could be me. I'm one breath away. We're all one breath away from being Eric Garner. That's why we're here today - because we want to live."

The Attorney General's staff said he was not in the office Thursday, but they promised the protestors he would see their letter.

His staff said DeWine doesn't have the legal authority to get involved in cases unless requested by local officials.

The protestors say if they don't hear from DeWine within seven days, they'll be back.