People served by the Oakland Park Post Office have complained for years about not getting mail some days, mis-deliveries and missing packages and letters. 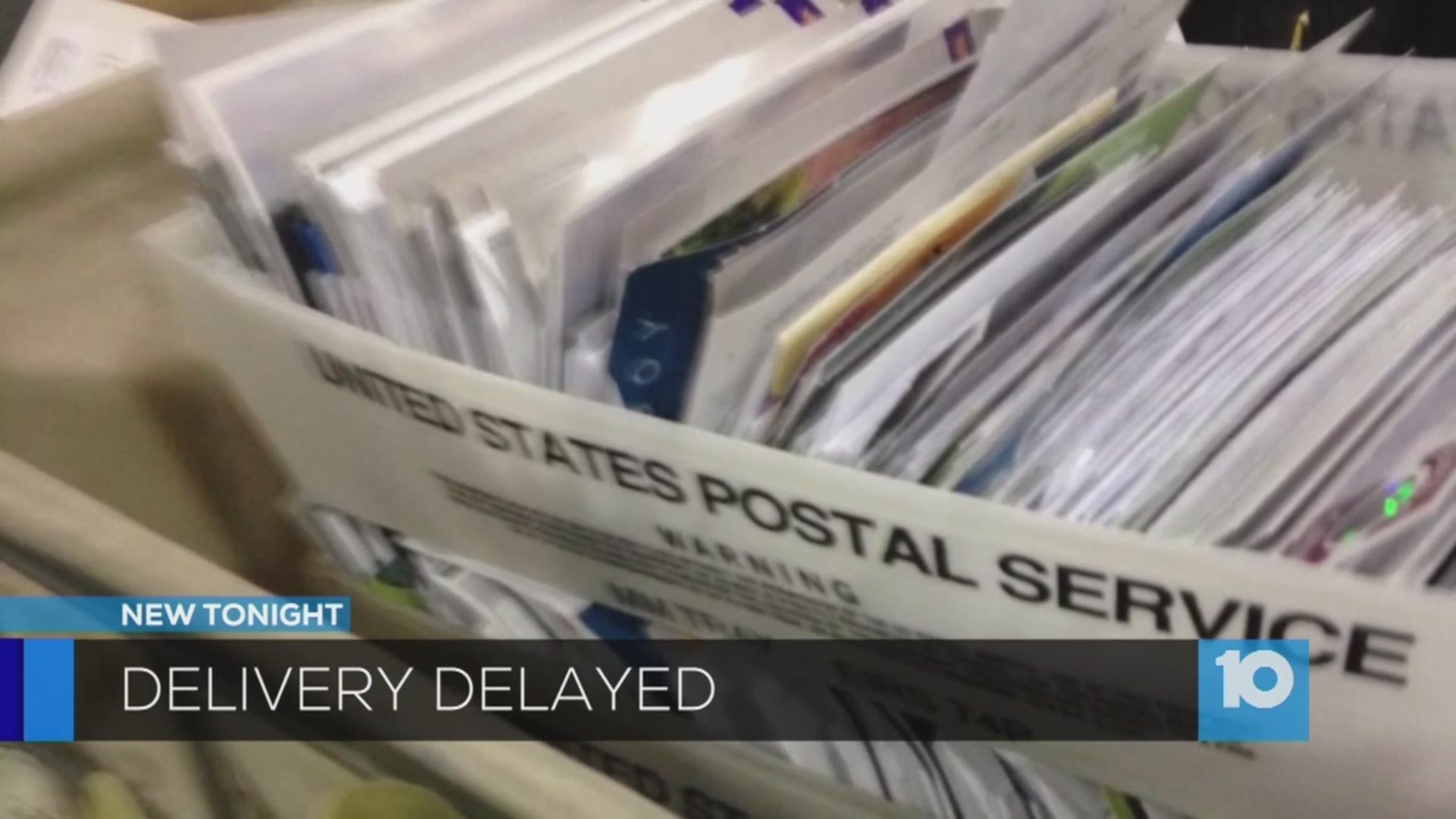 To the average person, pictures obtained by 10TV simply show boxes of mail.

To Larry Bales, they are proof of a seemingly never-ending frustration with postal deliveries in his northeast Columbus neighborhood.

Sources gave 10TV the photos to show why people served by the Oakland Park Post Office have complained for years about not getting mail some days, mis-deliveries other days and missing packages and letters that sometimes don’t show up at all.

Carriers we spoke with say the pictures represent a small portion of the mail that never got delivered to five northeast Columbus neighbors just one day earlier.

“In the past there have been five or six days where our mail wasn’t delivered at all,” Bales said.

10TV has reached out to Columbus Postmaster Ignatius Vaccaro twice now—in late December when we first told you about the issues plaguing the Oakland Park post office and again this week when we learned why the problems are happening.

We asked what was being done to correct the problems at Oakland Park’s post office, that workers blame on mismanagement and online Google reviewers cite as the reason for their average 1.4 out of 5 star reviews.

The Postmaster has turned down those interview requests.

A USPS spokesperson opted instead to email this written statement:

“The Columbus Postmaster is committed to providing the best possible service to every postal customer in Oakland Park and throughout the city. All routes are being delivered every day. Whenever an office is short staffed, the post office has contingency plans. Specifically, pivoting carriers to ensure all mail is delivered that day.