Private College Police Departments In Ohio Must Turn Over Records

The rule change comes after a ruling from the Ohio Supreme Court. 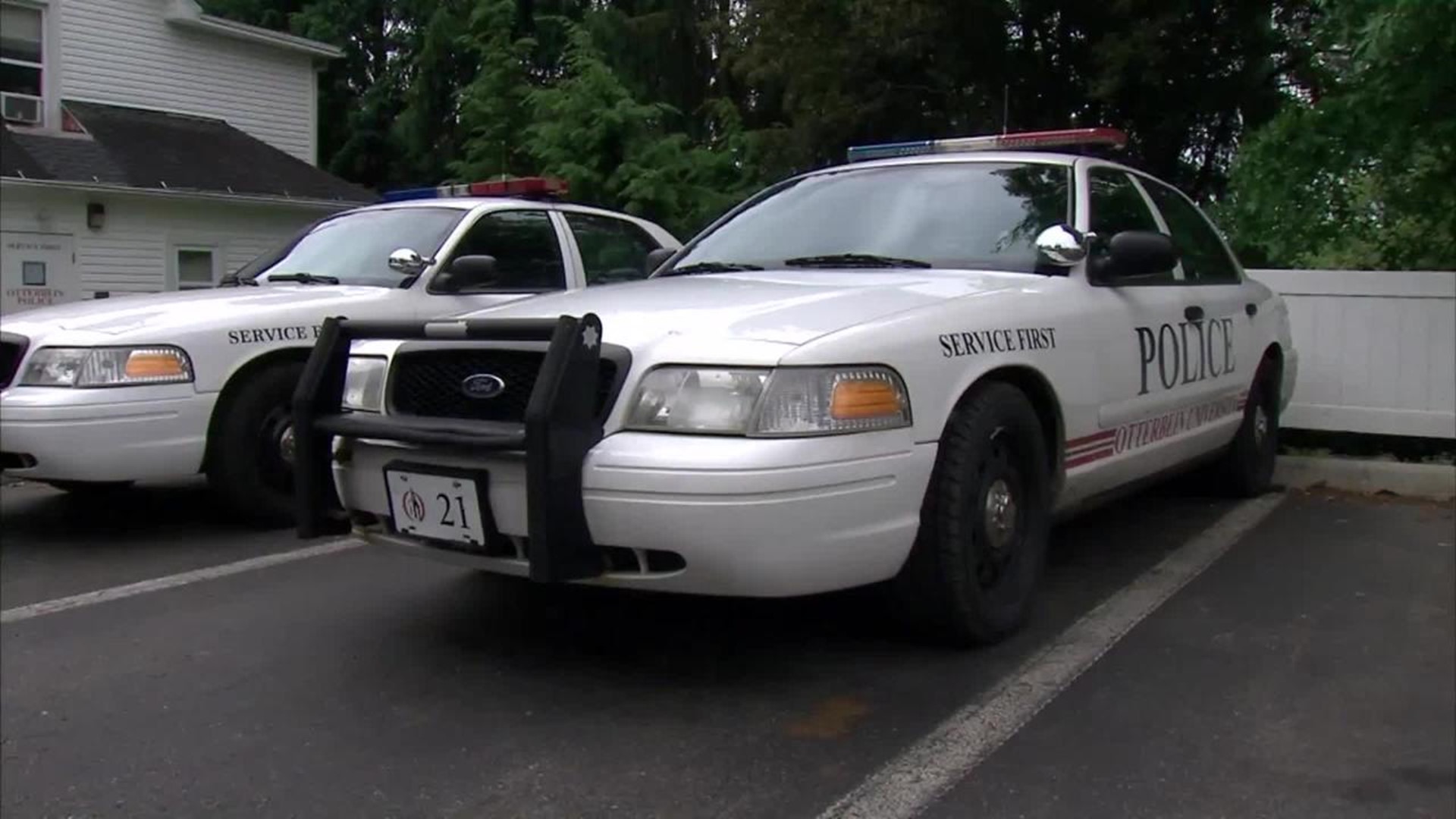 When students return to campus at Otterbein University, they'll the have the power to do something no one before them ever had.

Police departments at private colleges in the state of Ohio must start honoring records request.

Turner said she had no idea that if she wanted to request a record of a crime on campus she would be denied.

“I'm paying to go here I have the right to know that information I didn't know that until you just told me,” she said.

That's changing thanks to Anna Schiffbauer. She worked at the student newspaper, and wanted to get information about an alleged crime on campus and asked to see the police report.

“There was a case that involved a former professor who was accused of groping a student on campus and they said no to that,” she said.

“When we went to Westerville police they would say that's not our jurisdiction you have to go to Otterbien,” Schiffbauer said.

In a split decision, the Ohio Supreme Court voted 4 to 3 in favor of the student newspaper's right to the records, saying: "…we have held that a private corporation may be considered a public office for purposes of public records when it performs a governmental function."

We went to the police department to see if they're ready to comply with the new law.

Earlier in the day, the university issued a statement, saying it would comply now that the split decision “clearly establishes a new precedent related to private university police departments.”

For students like Turner, she said she's glad police are forking over the data, so she and other students won't be kept in the dark about crime on campus.

“We should definitely know that they shouldn't have kept it from us,” she said.

The ruling is supported by the Ohio Attorney’s General’s Office.