A report done by Ohio prison officials say rounds were not properly completed the night that serial kidnapper Ariel Castro took his life. 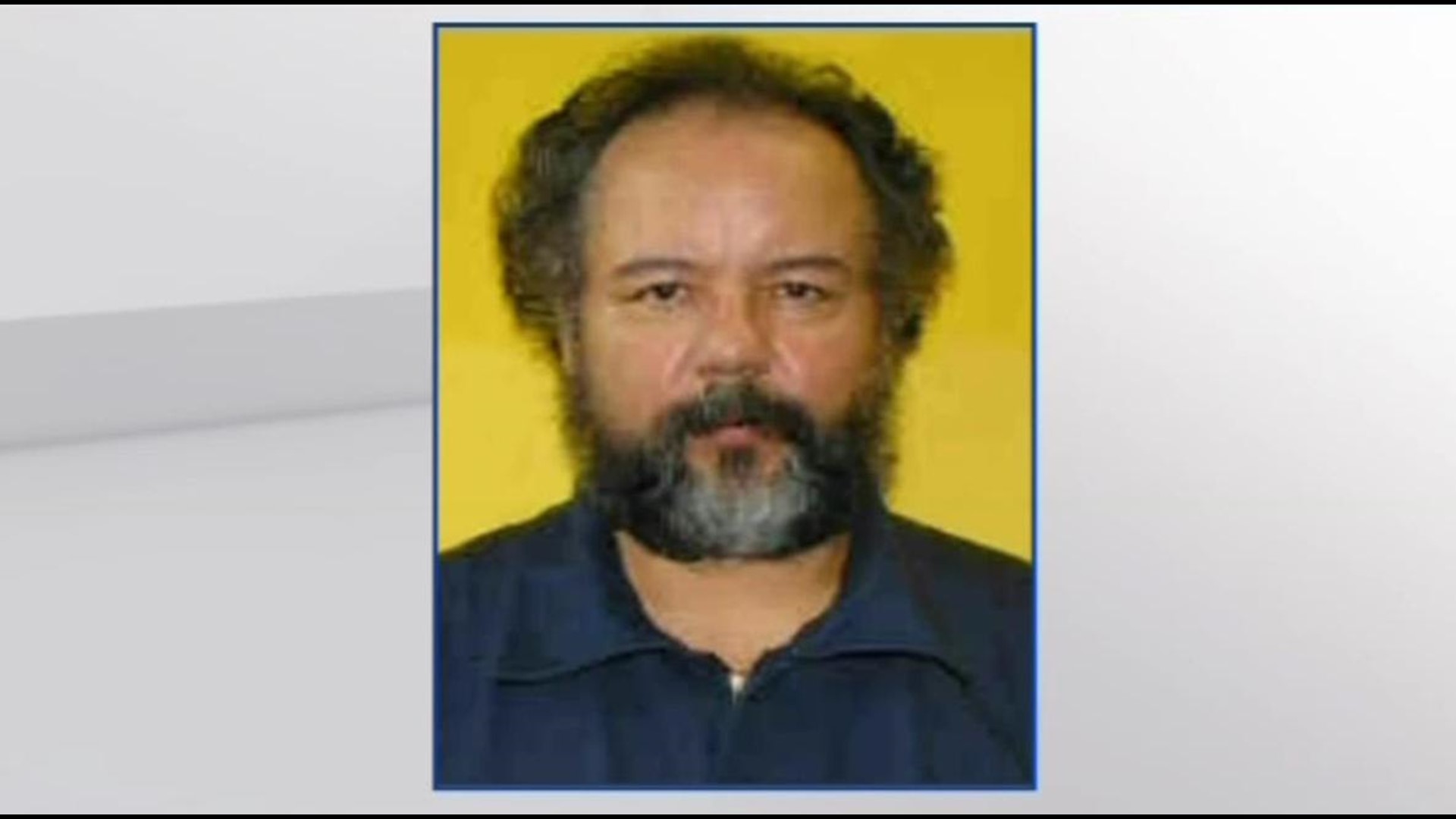 A report released Thursday by the Ohio Department of Rehabilitation and Correction says rounds were not properly completed the night serial kidnapper Ariel Castro hanged himself in his cell.

The Cleveland kidnapper was found hanging in his cell on Sept. 3 at 9:18 p.m.

The new review indicates that guards did not properly complete all of their rounds that night. It also says the guards falsified post log books.

Two guards, Caleb Ackley, 26, and Ryan Murphy, 27, are already on administrative leave with pay during the investigation.

Ackley and Murphy were on duty when Castro killed himself at the Correctional Reception Center in Orient, Ohio, 10TV reported in September.

The review also indicates that the MedCare Ambulance response to the emergency call was "significantly delayed."

The contract with the EMS provider indicates they should have a 15-minute response, but it took 34 minutes on the night Castro died, according to the report.

“At this time, we received the call. We dispatched the closest unit. We continue to investigate and improve upon our process and system, as far as the deployment,” said MedCare Ambulance Vice President Phil Koster.
The report said Castro was not en route to the hospital until at least an hour after he was discovered.

The report also says that Castro was found hanging with his pants and underwear pulled down.

The report says this information has led authorities to believe that Castro may have died from auto-erotic asphyxiation.

Since the release of the report, the ODRC says they're changing their policy by adding random spot checks by supervisors, since it was found that Castro went unchecked at times.