Founder and CEO Jeff Bezos said Thursday that the new headquarters will be "a full equal" to its Seattle counterpart with as many as 50,000 jobs. 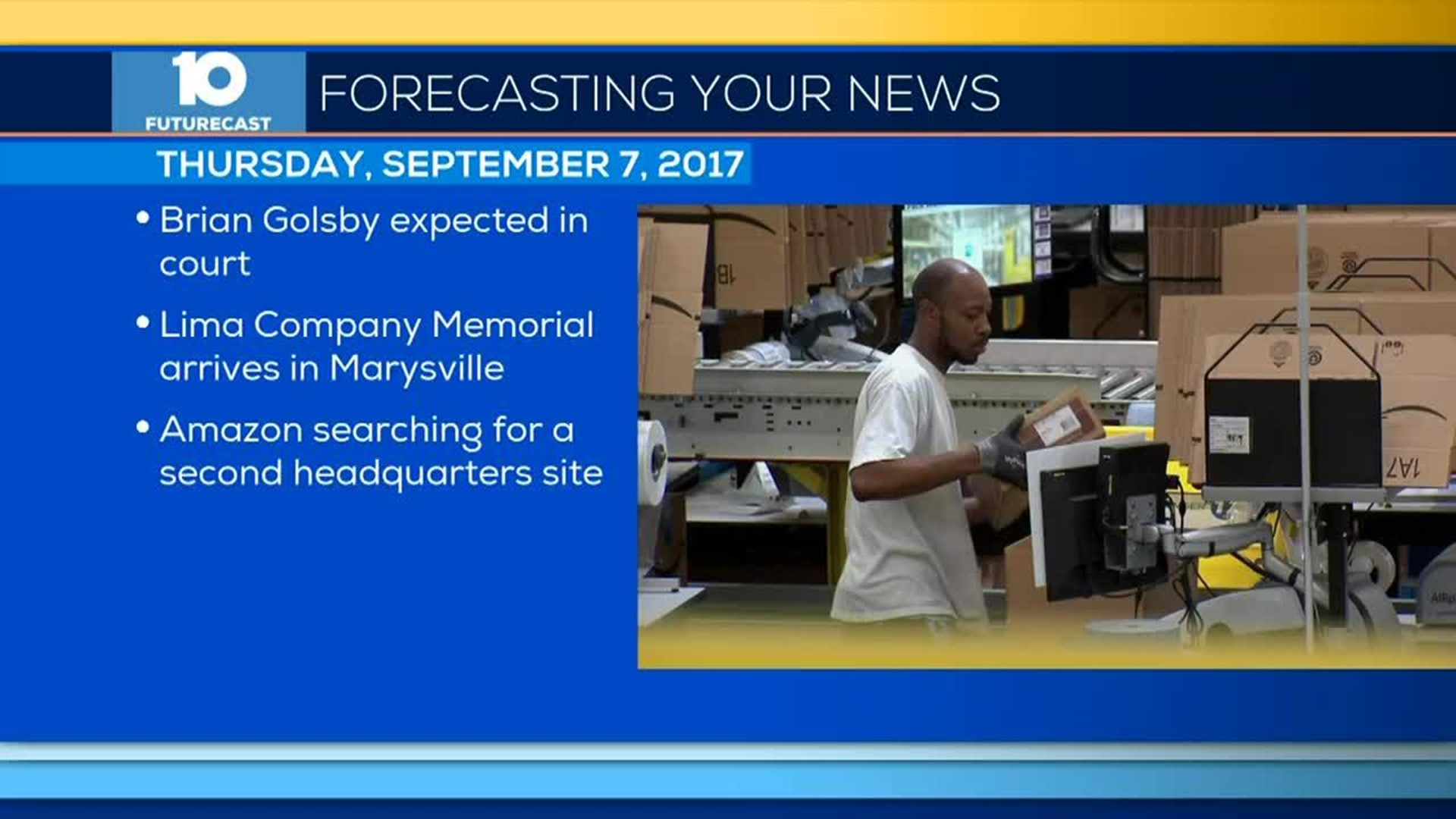 SEATTLE (AP) -
Amazon has opened the search for a second headquarters, promising to spend more than $5 billion on whatever site it chooses in North America.


Founder and CEO Jeff Bezos said Thursday that the new headquarters will be "a full equal" to its Seattle counterpart with as many as 50,000 jobs.


The announcement is certain to create a scramble among cities and states vying to make the short list. The company estimates that investments in Seattle between 2010 and 2016 added $38 billion to the city's economy.


There are 24 restaurants and cafes within Amazon's Seattle campus alone, where more than 20,000 people are employed. The increase in personal income around the Seattle headquarters for people not employed by Amazon increased by about $17 billion due to direct investments, according to the company.


The company gave few hints about where it would land, but did say it is looking at metropolitan areas with populations of more than a million that have the potential to attract top technical talent.


Amazon will hire thousands of new workers, but also said that people working at its Seattle headquarters will have the option of seeking a spot at the new site.


Cities and states are being advised by Amazon.com Inc. to visit www.amazon.com/amazonHQ2 for more information.