Prank Of Kindness Lands Pizza In The Hands Of Homeless

A central Ohio man lied his way into a popular pizza shop after hours, took over the kitchen and made dozens of pizzas. 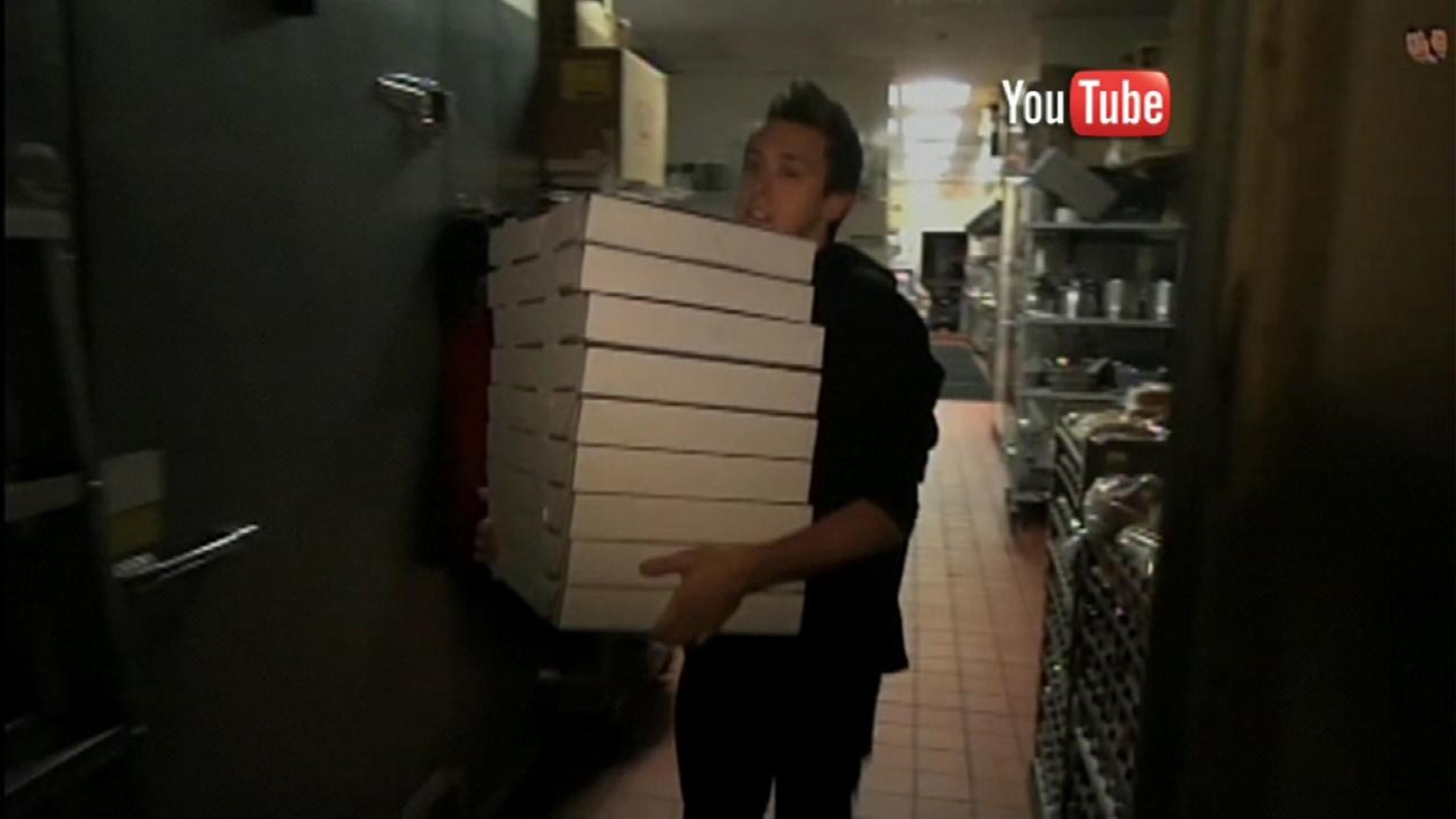 Call it a random "prank" of kindness. A central Ohio man lied his way into a popular pizza shop after hours, took over the kitchen and made dozens of pizzas.

Roman Atwood is a YouTube prankster from Central Ohio.

"Our buddy Joe thinks we're coming here to get Dennis' wallet," Atwood said in a video posted to YouTube.

The prank had a purpose.

Roman and his friends convinced Joe they'd left a wallet behind at the restaurant and needed Joe's key to retrieve it.

Joe thought nothing of it.

"I get up the next morning and I come in and you kind of get an eerie feeling, you know that things aren't right but you don't really know," said Joe Pearson. "Next thing I see is there's a note here."

The note reads "thanks for feeding the homeless," and a stack of $20 bills was left along with it.

In just three hours time, the pranksters made their way into the kitchen, and learned how to use the pizza oven and other pizza-making equipment to make 30 pizzas.

The trio then delivered the pizzas, but with no particular destination in mind -- besides the streets of Columbus and to area homeless on a cold Central Ohio night.

"Want some pizza?" asked one of the do-gooders in the YouTube video.

"Here's a nice, hot pepperoni pizza. I don't know what you guys want to drink, so here's five bucks to split between you," he said.

When Joe and his wife, Micheline, saw what happened and found out they were unwitting helpers in this heart-warming prank, they were happy to be the chosen victims of this fake break-in.

"It was such a good gesture, and they're good-hearted guys," Micheline Pearson said. "And for them to have us help them inadvertently feed the homeless!"

Now, Wholly Joe's find itself on the receiving end of this prank with attention pouring in from around the world.

"When you see things like that, and you see how something so simple and so small could actually benefit somebody. It would be neat to do something again," Joe Pearson said. "But this time, let me know!"

Atwood told 10TV this prank started out as an idea to throw a pizza party for the homeless and evolved into this.

He said he has bigger and better plans to help the homeless community in the future - so stay tuned!