A woman, who has been in Columbus since she was 12-years-old, is stuck without citizenship. 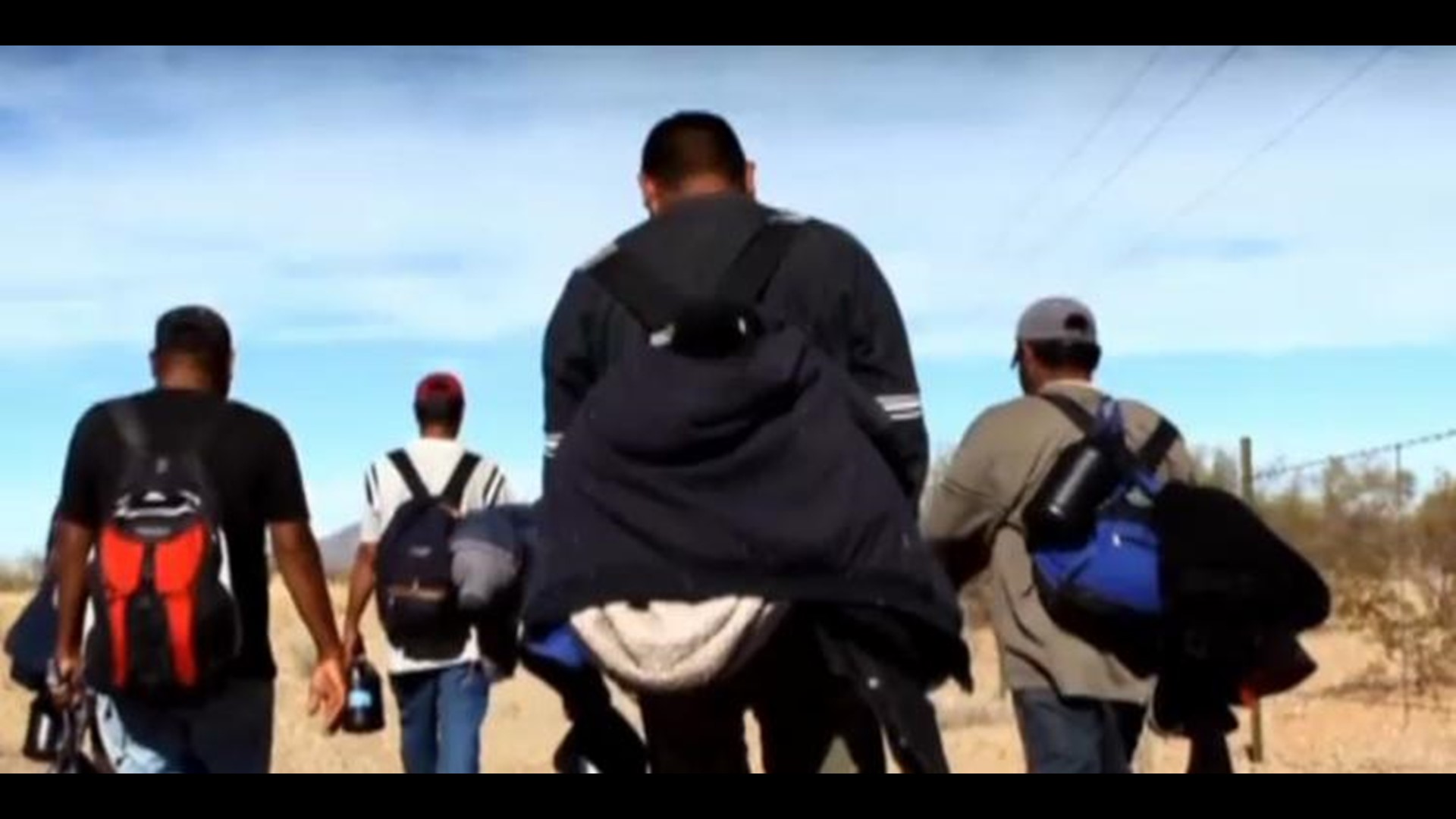 Maria Sanchez has been in Columbus since the age of 12-year-old.  She graduated from high school here, and has a social security card.

But she remains one of millions without citizenship.

"I'm still undocumented.  I'm not a citizen," said Sanchez. "I actually run into people that actually say to me 'Why don't you just go back to your country'?  And I say – ‘I was raised here.  I know the culture.’"

Maria remains in the country on the Deferred Action program.  But like many immigrants who come to America as children, she feels trapped in a government process that doesn't seem to welcome her.

The immigration issue continues to be debated in Washington.  In wake of the Boston bombings, where the suspects were both legal immigrants to the US, some lawmakers are arguing over whether to slow down the bill.

Herrera said events in Boston should not slow down the immigration debate.

Maria said she hopes stories like hers become the focus of the immigration debate.

"Even though I try to do my best, even though I go by the rules, I still can't do anything," she said.