Women elected in record numbers across US, and Ohio

An Ohio group is pushing for fifty percent female representation in elected office. 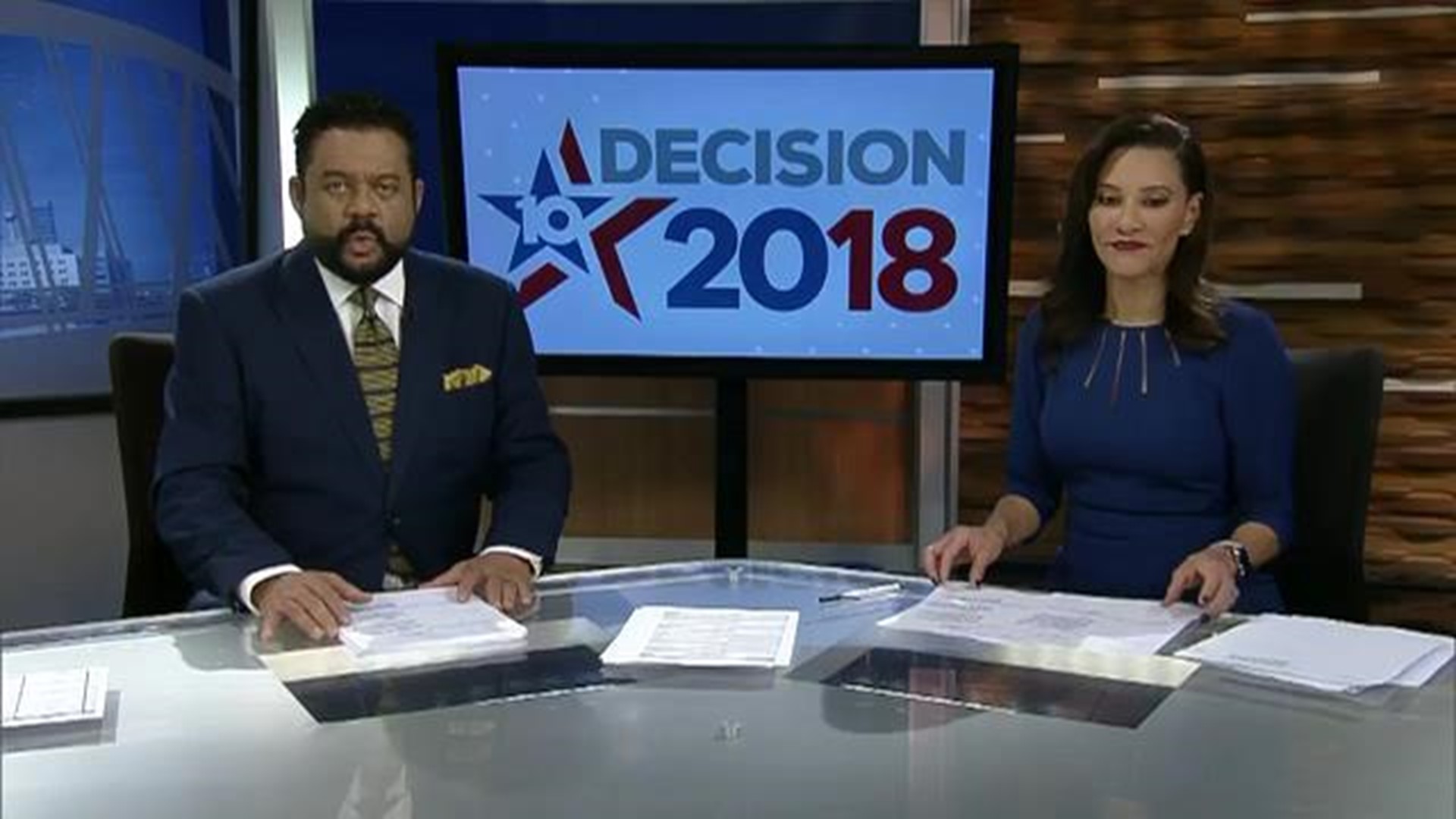 Women won big Tuesday, across the country and in Ohio.

A record number of women, at least 123, will be part of the next Congress.

And more women than ever before will also be taking seats in the Ohio Statehouse.

Erica Crawley never thought she'd be a candidate for office, until a conversation with her aunt. She has been a single mother of two, a U.S. Navy veteran, and a passionate advocate for causes and her community.

"We were talking about who was going to come and advocate for change for me, or our community," Crawley said. "And she was in the hospital at the time, and she said, 'Why not you?' And it was something I never thought to ask myself. Because I knew where I come from. And I thought, 'Who's going to listen to me?'"

If that suggestion was the seed, the 2017 Women's March was the water.

Tuesday, she was elected to the Ohio House of Representatives. She wasn't alone.

She is one of six central Ohio women who attended the Women's March together.

"We came away from the march feeling very positive and energized. We came back really dedicated to doing more."

They founded the Matriots, a non-partisan political action committee with the goal of putting women in office.

In the Matriots first year, they raised more than $1 million.

In this year's primary, they backed nine winning candidates.

Tuesday, 15 of their candidates won.

"It's not just our right, but it's our responsibility as women to participate more fully in politics and to have representation at the table. So yes it is about representation, but it's also about a belief that women's leadership will result in better policies and legislation for our families," Crane Cox said.

Erica says she ran for her community and her daughters- to give them same message her aunt gave her:

"It can be you. It absolutely can be."

Despite Tuesday's gains, women still make up less than 25 percent of Congress, and 28 percent of the Ohio legislature.

The Matriots have set a goal of 50 percent female representation by the year 2028.