A letter was signed by nearly 70 members and families in Upper Arlington, which is where Husted lives. 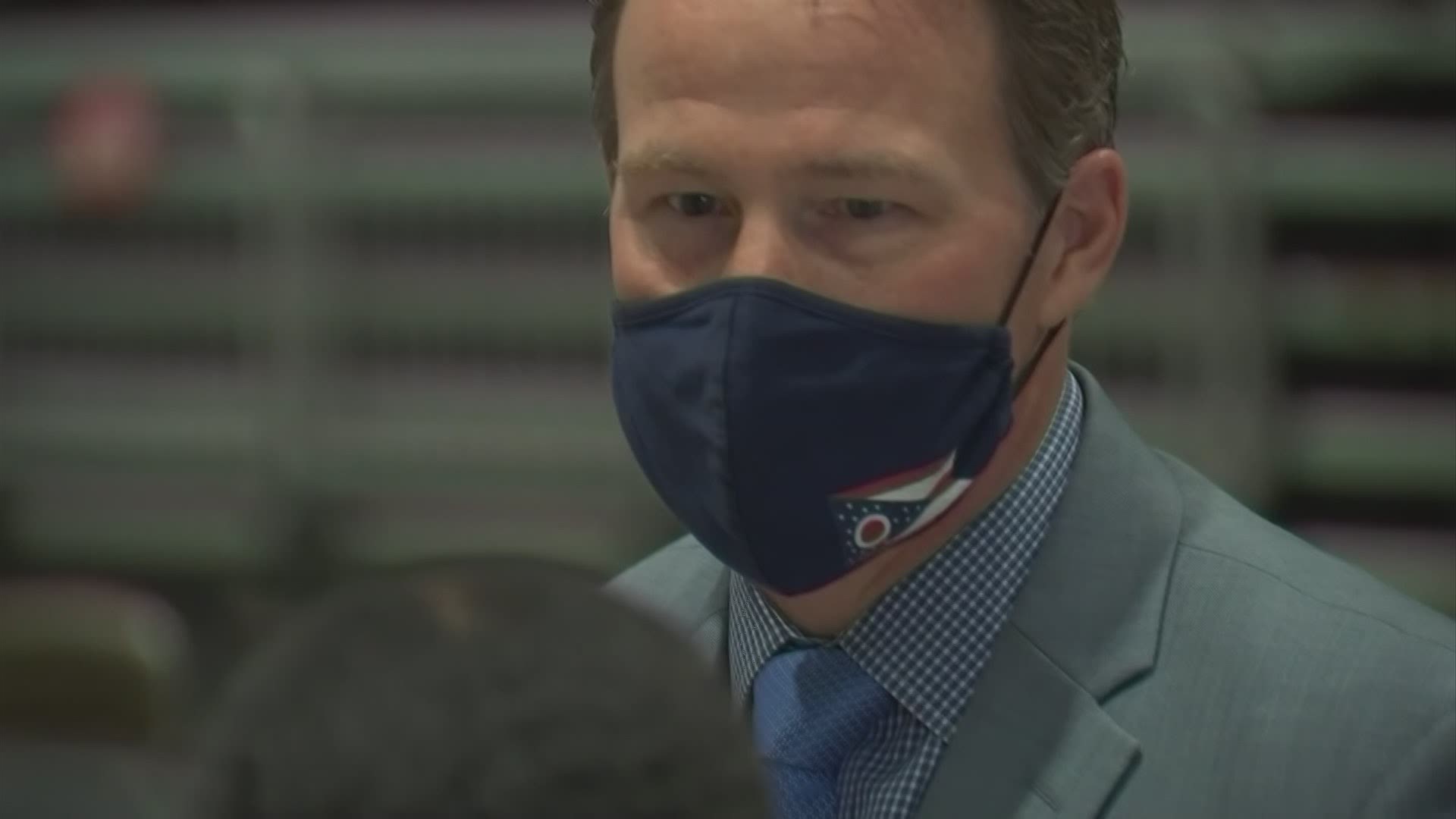 Members of Upper Arlington's Asian Community said Lt. Gov. Jon Husted has requested to reschedule a meeting with them after he called COVID-19 the "Wuhan Virus" in a tweet last month.

On March 26, Husted shared an article about former Centers for Disease Control and Prevention Director Robert Redfield telling CNN he believes the coronavirus originated in a lab in Wuhan, China, despite having no evidence.

In the tweet from his personal, verified account, Husted wrote, "So it appears it was the Wuhan Virus after all?"

Members of the Asian community in Upper Arlington, where Husted and his family reside, penned a letter citing their concerns with his use of the term.

Husted has said the intention of the tweet was to criticize the Chinese government.

When asked by 10TV's Kevin Landers last week why he hasn't issued an apology for offending Asian community members, Husted said, "I didn't offend anyone."

On Monday, the Upper Arlington group who sent the letter said Husted said he would meet with select members on Friday in a small, private gathering.

On Thursday, those who are helping the families said Husted and his family asked to reschedule the meeting due to a scheduling conflict but a new date has not been finalzied.

The community members still welcome the opportunity to meet with Husted.

In a news release earlier this week, one community member said they were thankful for the opportunity to connect with Husted on a personal level and they hope it can demonstrate the power of healing and show other leaders "they can make mistakes and grow from them."

Ana Ly, a mother in the Upper Arlington Asian community told 10TV she believes this meeting will help advance things.

“Taking a step forward towards having that conversation will definitely have a positive impact on the community and it will help everybody move on and heal,” Ly said.

An Upper Arlington mother, Nidhi Satiani, told 10TV they don’t want to create any more division but come together with understanding.

“These are very real experiences that we have had that are not just hurt feelings, they are things that our kids have experienced that start with words,” said Satiani.