In his first campaign rally of 2020, President Donald Trump told attendees in Toledo that he served up “American justice" by ordering a drone strike to take out Iranian Gen. Qasem Soleimani. 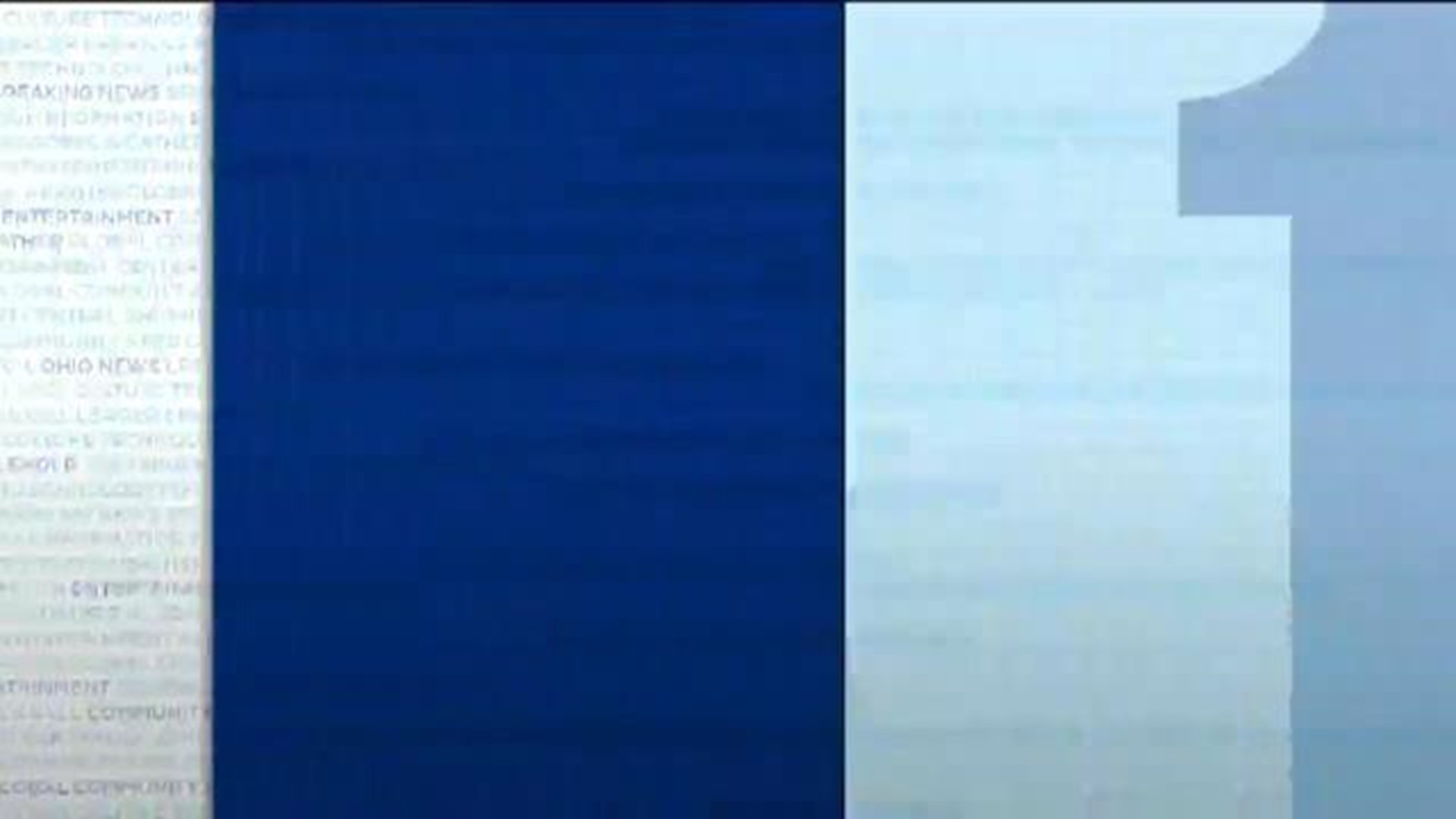 TOLEDO, Ohio (AP) — President Donald Trump used his first campaign election rally of 2020 to argue that he served up “American justice" by ordering a drone strike to take out Iranian Gen. Qasem Soleimani, while jeering Democratic leaders for questioning his decision to carry out the attack without first consulting Congress.

Trump's remarks on Thursday shifted in focus from House Speaker Nancy Pelosi and Rep. Adam Schiff, who heads the House Intelligence Committee, to a suggestion that he should have won the Nobel Prize, a preview of the sharp-edged reelection campaign that he will wage.

The president made his comments shortly after the Democratic-controlled House approved a resolution asserting that Trump must seek approval from Congress before engaging in further military action against Iran.

Trump mocked Pelosi's mental acuity and called Schiff a “pencil neck." He also tagged Sen. Bernie Sanders as “Crazy Bernie” for raising objections to how he carried out the strike on Soleimani.

“We got a call. We heard where he was. He knew the way he was getting there," Trump told cheering supporters in Toledo. “We didn’t have time to call up Nancy, who isn’t operating with a full deck.”

“They want us to tell them so they can leak it to their friends in the corrupt media,” Trump added.

Last week’s killing of Soleimani brought long, simmering tensions between the U.S. and Iran to a boil. Iran, in retaliation, fired a barrage of missiles this week at two military bases in neighboring Iraq that house hundreds of U.S. troops. But with no casualties to U.S. or Iraqi troops, Trump said he had no plans to take further military action against Iran and would instead enact more sanctions against the Islamic Republic.

The Iran crisis, which momentarily overshadowed Trump’s looming impeachment trial, has also opened a new front in the 2020 presidential campaign for Trump, who in 2016 campaigned on a promise to end American involvement in “endless wars.”

Vice President Mike Pence, who joined Trump for the rally, said the president deserved credit for taking out a “dangerous terrorist" while managing to keep the engagement from escalating into an all-out war.

"And when American lives were threatened by the most dangerous terrorist in the world, President Donald Trump took action and Qassem Soleimani is gone," Pence said. “And in the wake of that attack, Iran responded, but thanks to the professionalism of the military, we suffered no American casualties and Iran appears to be standing down. That's what leadership looks like.”

Trump also sought to compare his response to the recent attack on the U.S. embassy in Baghdad to the 2012 attack on U.S. government facility in Benghazi. A U.S. ambassador to Libya, a foreign service officer and two CIA contractors were killed in the Benghazi attack, which led to a two-year Republican-led investigation into then-Secretary of State Hillary Clinton, who was not found to have committed wrongdoing.

No Americans were killed in the Baghdad assault. The protesters managed only to breach the edge of the sprawling embassy complex.

“This was the anti-Benghazi," he said. “We got there very quickly. This is the exact opposite."

Trump also turned to a topic that frequently rankles him: the fact that he has never won a Nobel Prize. Referencing the 2019 Nobel Prize winner, Ethiopian Prime Minister Abiy Ahmed, Trump said that he himself deserved the honor instead.

“I made a deal. I saved a country, and I just heard that the head of that country is now getting the Nobel Peace Prize for saving the country,” Trump said. “I said, ‘What?’ Did I have something to do with it? Yeah. But, you know, that's the way it is. As long as we know, it's all that matters.”

Abiy was awarded the prize in October for his sweeping reforms and surprising embrace of a bitter rival.

Trump enters the election year flush with more than $100 million in campaign cash, a low unemployment rate, and an unsettled Democratic presidential field. Yet, polling shows he remains vulnerable.

In December, an AP-NORC poll showed Trump’s approval rating at 40%. There have not been more recent polls to gauge support for the president in the wake of the targeted killing of Soleimani, though opinions of Trump have changed little over the course of his presidency.

Trump has never fallen into historic lows for a president’s approval ratings, but Gallup polling shows his December rating registers lower than that of most recent presidents at the same point in their first terms. Notably, approval of Trump and former President Barack Obama in the December before their reelection bid is roughly the same.

For Trump to win reelection, securing Ohio's 18 electoral votes will be critical. He won Ohio by 8 points in 2016, after Obama held the state in 2008 and 2012. The visit to Toledo marked Trump's 15th appearance in Ohio as president.