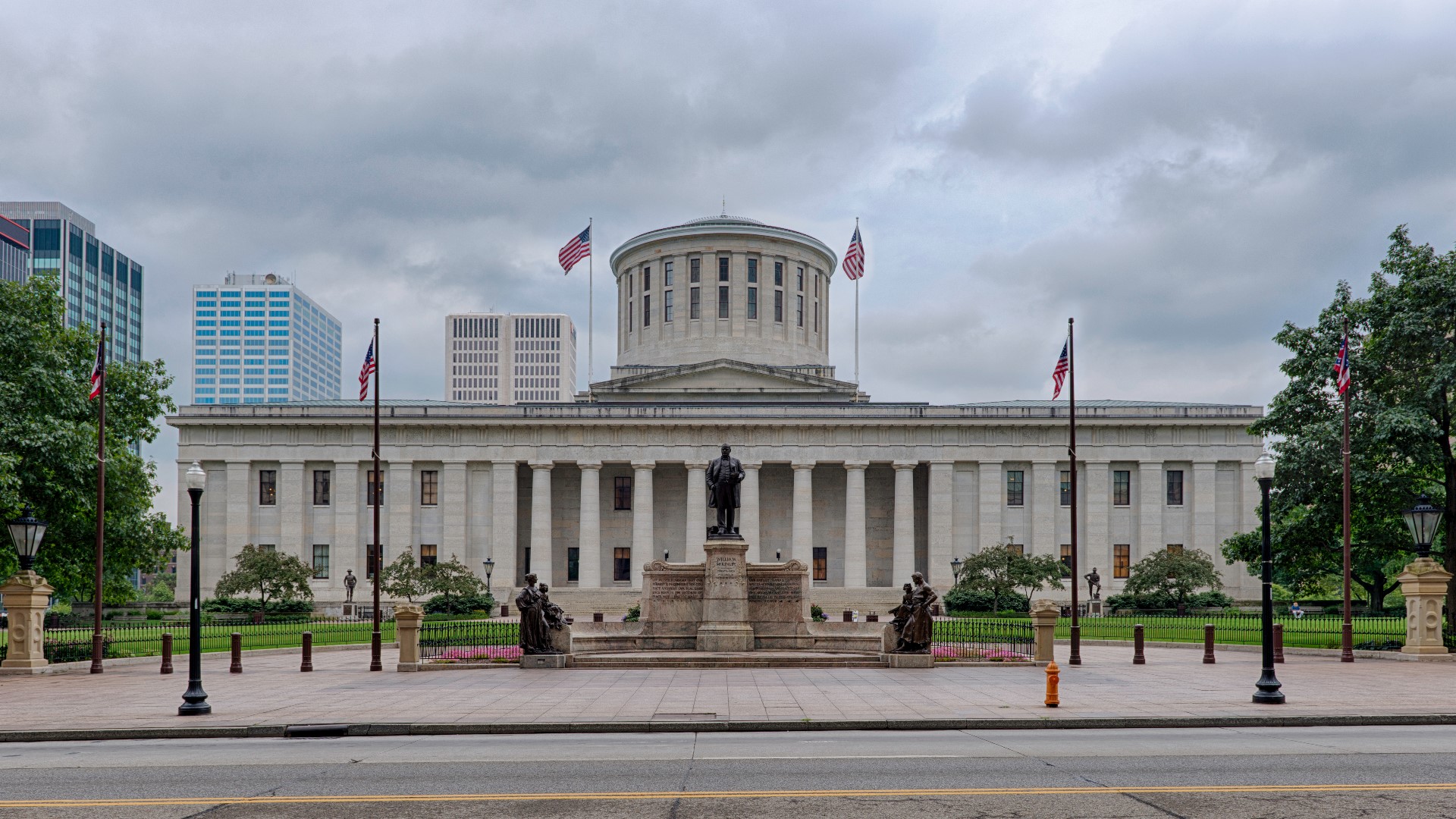 HB 310 was also known as Collin's Law, named for Ohio University student Collin Wiant who died after a hazing incident.

Ghanbari says the death of BGSU Sophomore, Stone Foltz is devastating and it makes the bill that's been introduced more important.

It's an anti-hazing and bullying bill, something Ghanbari says happens across all ages and needs to be stopped.

The former bill, House Bill 310, passed in the House in 2020, but ran out of time in the Senate and never became law.

The new bill that's been introduced is the "as-passed" version from the House and will get an official house bill name, but that hasn't been given yet.

RELATED: Ohio lawmaker who sponsored anti-hazing bill hopes it becomes law before end of the year

Ghanbari says they have sent out a co-sponsor request and state lawmakers will have until Wednesday to sign on and sponsor the bill.

Then it will get introduced on the house floor at the end of the week.

Ghanbari hopes they can get it to the governor's desk this time around.

"We need to make sure that we have a piece of legislation that the governor will sign so that tragic incidents that we're hearing about out of Bowling Green never happen again," he said.

Once the bill makes it to the Ohio House floor, amendments will be made and voted on.

If passed in the House, it will move to the Senate.

Ghanbari says types of incidents like this one at BGSU, need accountability and this bill, if passed, would do that.

University of Toledo President Dr. Gregory Postel joined a number of other Ohio higher education leaders Wednesday in supporting the legislation, pledging to work closely with Ohio Gov. Mike DeWine and the Ohio General Assembly on the issue of hazing.

#Hazing is unacceptable and intolerable. I'm proud to join my fellow @OhioHigherEducation presidents in supporting the anti-hazing legislation introduced by @StephanieKunze and @theresagavarone. We pledge to work closely with the General Assembly and @GovMikeDeWine on this issue.

DeWine has already expressed support for its passage, with his office releasing this statement:

"The Governor spoke about his support for anti-hazing efforts and the pursuit of anti-hazing legislation in the Ohio General Assembly. The Governor supports Collin’s Law and will monitor that and other legislative efforts which may develop in the Legislature."