Lawmakers have voted to move forward a bill that could change Ohio gun laws. Find out more. 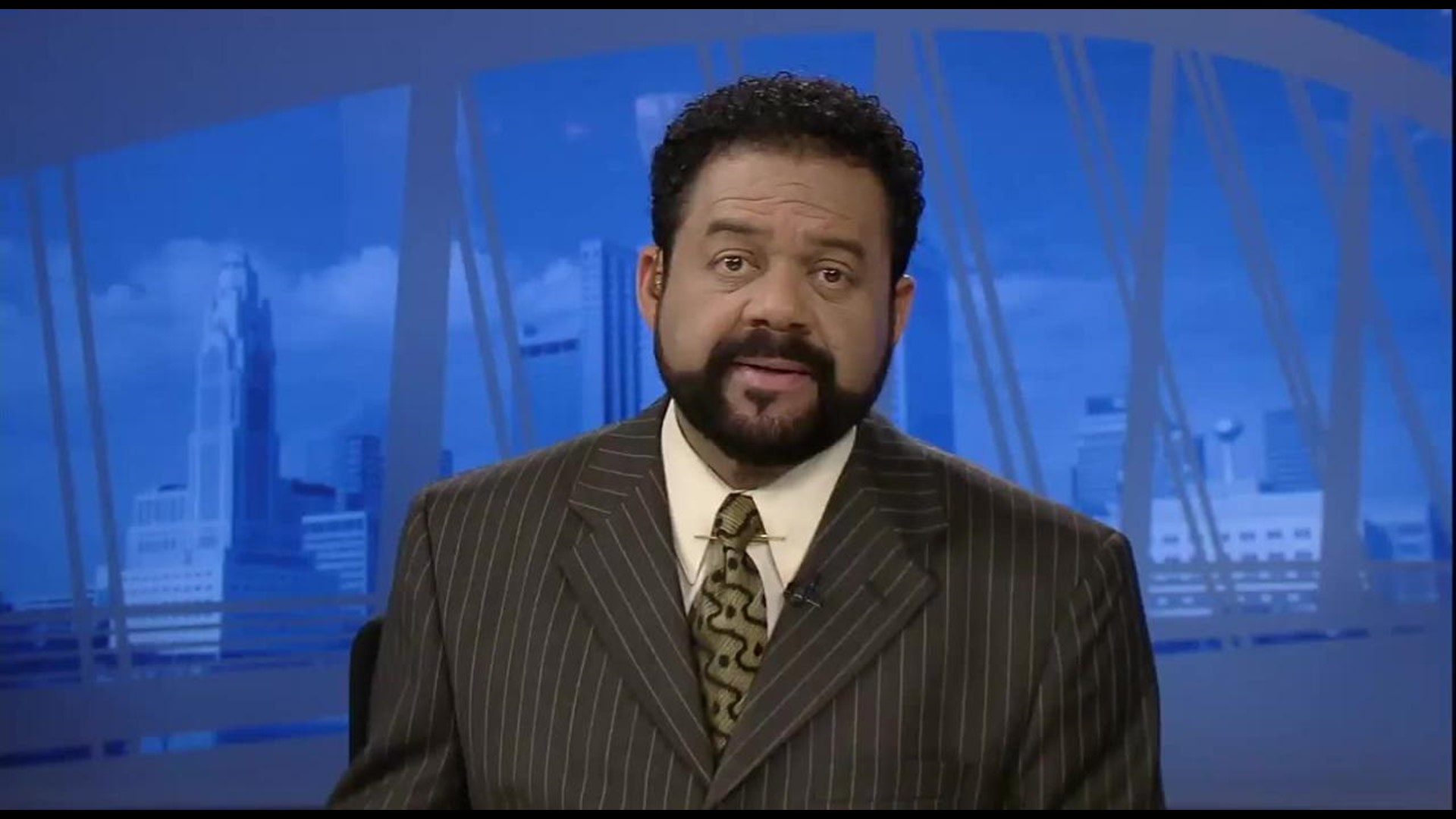 On the day George Zimmerman was back in a Florida courtroom facing domestic assault charges, Ohio lawmakers stepped closer to approving a controversial Stand Your Ground bill.

"What we have right now is a disconnect between what's happening out there on the streets and people's neighborhoods and what's happening here at the statehouse," said state Representative Alicia Reece.  "We're talking about human life.  We have to get it right."

Reece is president of the Ohio legislative black caucus.  The group delivered petitions to Gov. John Kasich containing thousands of signatures of people opposed to the bill.

Reece says bringing the Stand Your Ground law to Ohio, after the Florida law became the center of attention during the original Zimmerman trial, is unnecessary.

"We have very strong self-defense laws on the book," said Reece.  "When other states are looking to reform or get rid of their Stand Your Ground laws here's Ohio trying to implement it.  We are moving backwards."

The Ohio law would allow people to use deadly force without first trying to escape or retreat.  Jurors in the Zimmerman case were instructed to consider the Stand Your Ground law in their deliberations.  They found found Zimmerman not guilty in the shooting death of Trevon Martin.

Ken Hanson from the Buckeye Firearms Foundation say current Ohio law is antiquated and should be changed.

Gary Daniels with the Ohio ACLU says the proposed law is unfair because it targets minorities.

"There's a racial component to this," said Daniels. "There will be certain people who will be at the business end of an expansion of Stand Your Ground laws and that is the minority community."

Hanson says it should be legal for a person to fight back and use deadly force whenever attacked.

“Can a person outrun a gun? Well, no that's absurd to think about that," said Hanson.  "Well then our law is absurd because we have to prove I couldn't outrun that gun. We're just trying to modernize our law like every other state.”

Daniels says there are many similarities between Ohio's proposed law and Florida’s.

"Stand Your Ground comes in all different kind of flavors and the devil is always in the details as to what legislators want to put in legislation," said Daniels.

Hanson says, if anything, the proposed law just suffers from a PR problem.

"There's no way we're going to change the labeling it's just too convenient for people to use it as a shorthand," said Hanson.

Democratic state representative Bill Patmon opposes the Stand Your Ground bill but acknowledges the pro-gun lobby is enjoying unprecedented success at the statehouse.

"It's a fight, you have to show people the logic behind what you're trying to do," said Patmon. "I happen to think you have a right to own guns, but we have a right to be protected from the negligent use of them."

Patmon has sponsored a bill that would require gun owners to securely lock up the weapon in their homes.

Twenty-four other states currently have "Stand Your Ground" laws in place. If this bill clears the legislature, it will head to governor Kasich.

With an election year around the corner, there has been no signal that he would veto it.