Less than a day after Chris Redfern stepped down, Sen. Sherrod Brown told 10TV who he wants to run the state party. 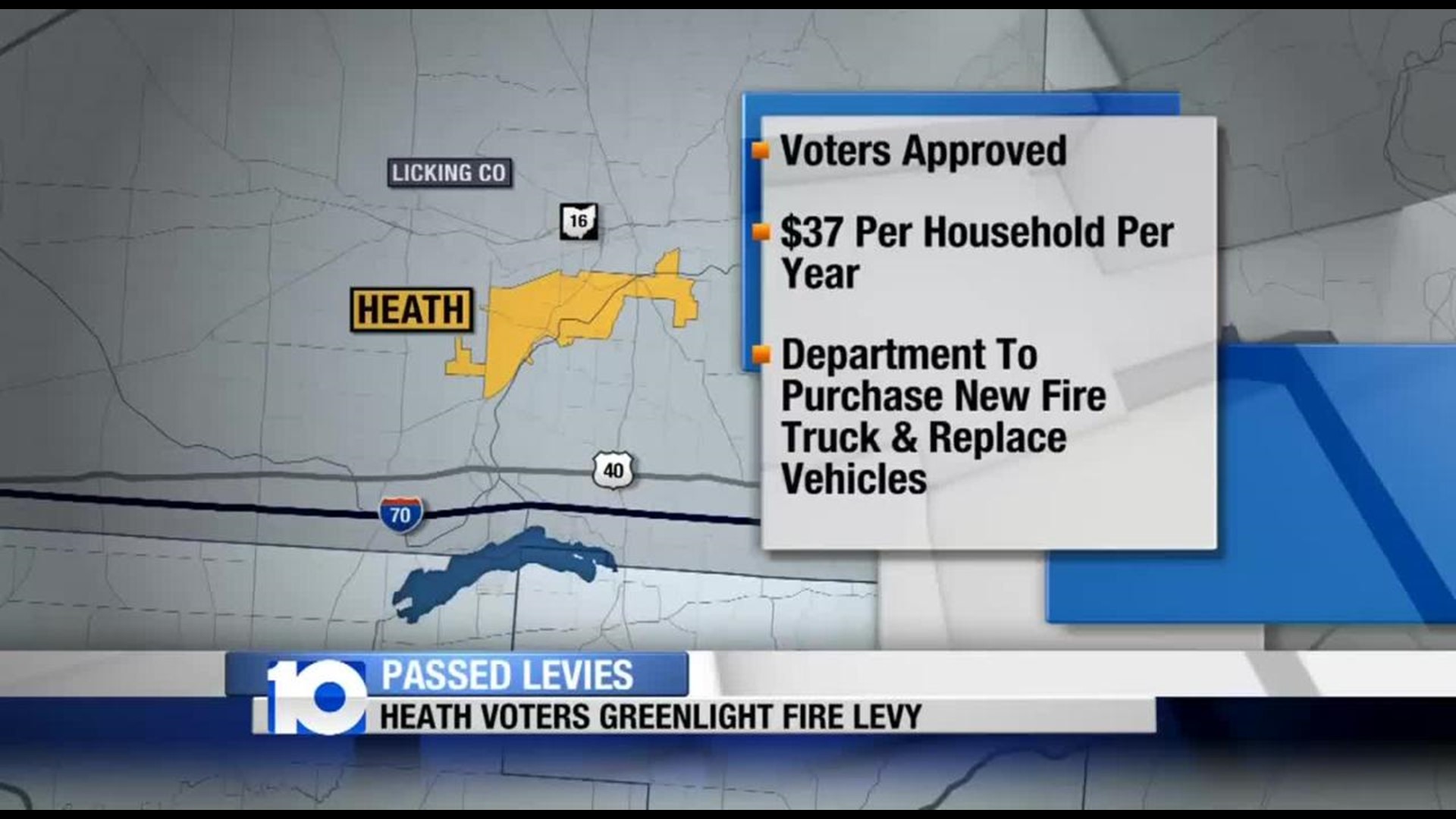 "I don't have a job description for chairman, but I'm supporting Denny because I've seen him the last three election cycles as a full-time volunteer," said Brown.  "What he does best is listen to people.  Democrats are more diverse than Republicans, and he can build the party from the bottom up."

After every Democratic statewide candidate lost last night, Brown says Redfern called to tell him he was quitting.

"It was totally Chris's decision," said Brown.  "He called me after he made the decision and asked 'what do you want in terms of when?'  I said 'in the next month or so.'"

Redfern told his supporters last night that he would step down in mid-December.

"I think Chris had accomplishments, and I think he had a tough night last night with a governor candidate that let everybody down," said Brown.  "But I think our down ticket candidates were the best I've seen, but they couldn't swim up the stream."

Despite his support, Brown says it will be up to the 55 member central committee to approve the next chair.

"It's Denny's responsibility to sell himself to the party," said Brown.  "I'm mostly listening to people but letting people know that I support Denny."

Brown also says the Ohio Democratic Party must have a more inclusive party structure and not be known for just being "a white male party."