Sherrod Brown: LGBT Community Should Be Protected Class In Reaction To Indiana Law

Who you are, and who you love is at the heart of the debate over Indiana's Religious Restoration Freedom Act. 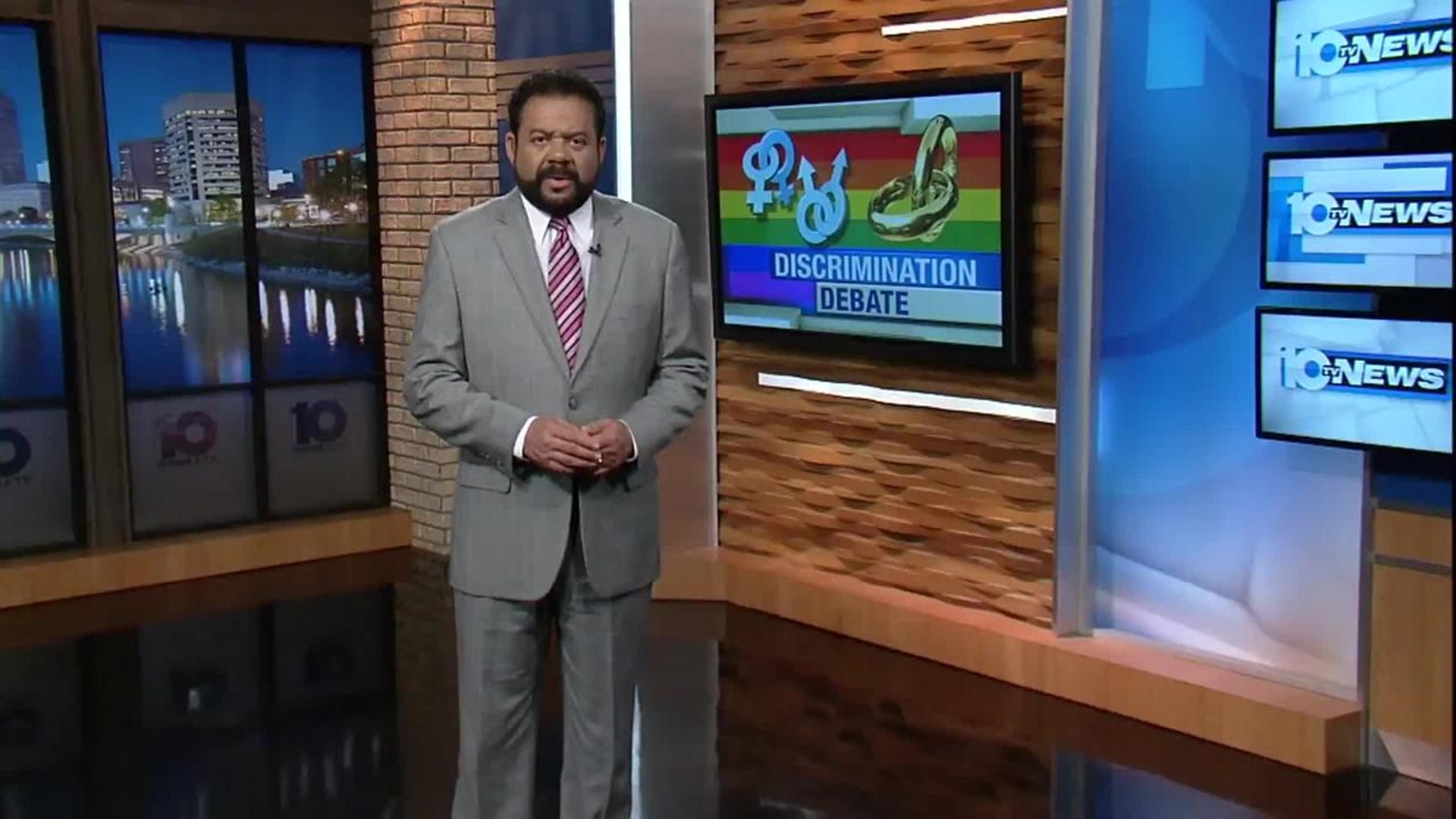 Who you are, and who you love is at the heart of the debate over Indiana's Religious Restoration Freedom Act.

U.S. Senator Sherrod Brown went on the offensive on Wednesday, calling Indiana's law - which allows businesses to refuse service to those who offend their religious beliefs - as discrimination.   “People would argue what you are and who you love are two different issues; well I think it's not,” Brown stated.

In Ohio, gay people are not a protected class and there is no provision in federal law either.

Brown says that should change.  “I think that is something we should consider and I think why people are so upset with Indiana's law because it's not a protected class.”

Not everyone agrees.  The Ohio Christian Alliance supports Indiana's law.

“That's where people of religious conviction can say ‘I can service you when you walk in the door, but when it comes to asking me to participate in your ceremony, I can't do that because of my religious conscious,’” says Chris Long President of the OCA.

While Senator Brown called Indiana's law disgraceful, he also acknowledged Ohio has little room to gloat since same sex marriage is not recognized in the state, adding Ohio is “far from perfect.”

Brown stopped short of calling on fans to boycott this weekend’s NCAA basketball tournament, which is held in Indianapolis.  He did say he would be a little embarrassed to live in Indiana after the governor signed the bill into law and encouraged Indiana businesses that feel the same way to come to Ohio.