One would recognize concealed carry permits from other states - even if their training standards are lower. 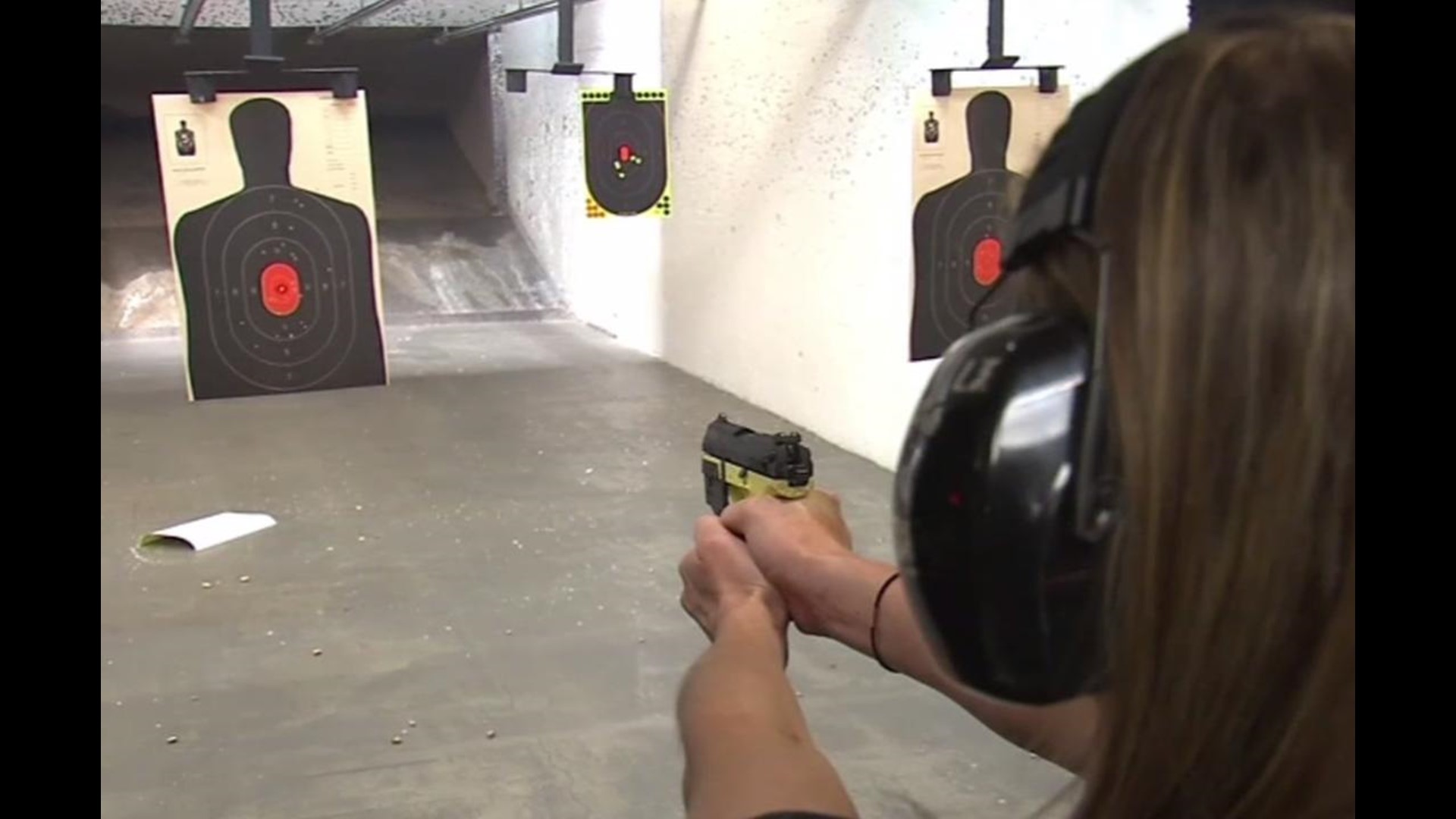 Several new proposed gun bills in Ohio have the Fraternal Order of Police concerned, while gun supporters say they are enjoying unprecedented success at the statehouse.

"I don't know what it is, overall violent crime is down," said Mike Weinman from the Fraternal Order of Police.  "It's remarkable how these folks keep pushing the envelope."

That envelope, according to Weinman, includes three controversial bills.

One would recognize concealed carry permits from other states - even if their training standards are lower.

Another would cut the amount of required training for a concealed weapon from 12 hours to eight.

And a third would allow nonresidents to get a concealed carry license if they work in Ohio.

"We're not deciding who gets to carry in Ohio anymore," said Weinman.  "Other states are making that decision for us."

The gun lobby in Ohio - with a huge majority at the statehouse - admit they have the momentum right now.

"I've called it an embarrassment of riches," said Ken Hanson of the Buckeye Firearms Foundation.  "We have a lot of gun bills."

Hanson says the FOP is over reacting to the gun proposals.

"My goodness, when we changed carry in the car they said 'well people are going to be twirling guns on their fingers,'" said Hanson.  "They said when we can carry guns in restaurants people would be drinking beers and shooting each other.  None of it every comes true."

At least one statewide candidate is attempting to walk the tight rope between the FOP and gun supporters.

"If that's their belief they have every right to express it," said Pepper.  "But the job of legislators and the attorney general is to stand up and in the end best represent the citizens."