House Bill 227 and Senate Bill 215, which contain some important differences, would waive these permitting requirements, including the training. 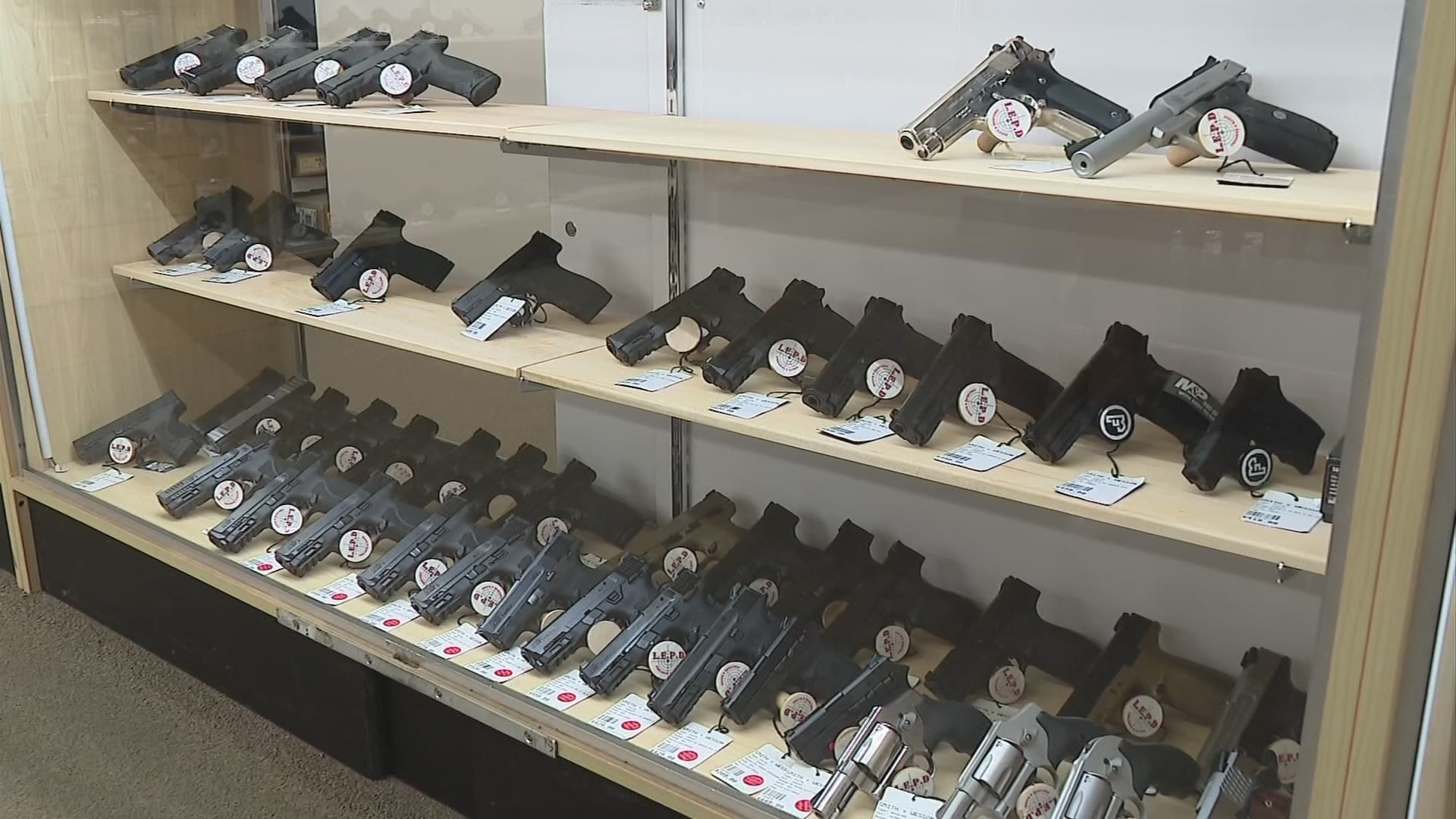 COLUMBUS, Ohio — Both chambers of the Ohio General Assembly are plodding forward on legislation to waive training requirements to carry a concealed weapon.

While current law allows state residents to openly carry a weapon, it only allows those 21-and-up to obtain a concealed carry permit after completing an 8-hour training course and passing a background check.

House Bill 227 and Senate Bill 215, which contain some important differences, would waive these permitting requirements, including the training

The effort, if successful, would continue Ohio’s steady relaxing of its gun laws over the last 20 years, which has included launching the concealed carry program in 2004 that required 12 hours of training; passing “pre-emption” legislation in 2006 which blocks cities from enacting gun laws stricter than those at the state level; and removing the duty to retreat (passing “stand your ground”) in 2020, which removed the requirement for a person to seek retreat before responding to a perceived attack with deadly force.

Over several hours, members of Moms Demand Action, an anti-gun violence advocacy group, made their case against the bill. They argued it will inevitably increase rates of gun violence. The Ohio Attorney General’s Office reports roughly 1,200 concealed carry applications are denied each year for reasons set in code, like criminal histories, civil or temporary protective orders, or others.

What, they asked, will happen to those applicants if there’s no more licensing process?

“It allows guns in the pockets of lowlifes,” said Sieglinde Martin, an MDA member.

Micaela Deming, an attorney with the Ohio Domestic Violence Network, said domestic violence misdemeanor convictions and protective orders are the second highest reason that would-be gun owners fail background checks. Waiving the permitting requirements, she said, would mean the loss of a key screening mechanism to remove guns from these domestic offenders.

Gun lobbyists and enthusiasts argued that the public safety threat is overblown. Law breaking gun possessors, they said, will continue to break laws regardless of how strict or lax they are. The bill is about enshrining Ohioans rights under the Second Amendment of the U.S. Constitution.

After the hearing, Wilkin said he didn’t know if the bill would be up for a vote at its next hearing but said he wouldn’t rule it out.

Lawmakers on the committee were generally warm to the legislation. Rep. Phil Plummer, R-Butler Twp., said it’s “kind of bizarre” that it’s legal to openly carry a weapon in Ohio, but becomes illegal if you put on a jacket that covers it.

Rep. Don Jones, R-Freeport, needled one witness who said states that legalized permitless concealed carry experienced higher levels of violent crime than those that did not. He asked whether that could be the effect of other legislation like legalizing marijuana for recreational use.

A key difference from the House version: The Senate bill would also establish procedures for a pretrial immunity hearing for people facing criminal charges or a civil lawsuit related to their use of force in purported self-defense.

The hearing, which would come before any trial, provides a substantial advantage to the accused: It would tell the court to assume the accused used force in self-defense and requires prosecutors (in a criminal case) to prove beyond a reasonable doubt or plaintiffs (in a civil lawsuit) to provide “substantial evidence” that the person did not use force in self-defense.

If the prosecutor or plaintiff fails in this, the accused would be considered immune from the charge or lawsuit. If they succeed, the proceedings will then move toward a trial.

Although bill proponents say otherwise, courts have generally held that licensing requirements to carry concealed weapons do not violate the Second Amendment.

In a 2003 Ohio Supreme Court opinion (that preceded Ohio’s first concealed carry law), Justice Paul Pfeifer, writing for the majority, was blunt in a majority opinion.

In 2008, the U.S. Supreme Court issued a major opinion, now seen as a Second Amendment landmark decision, overturning a Washington D.C. law that prohibited residents from owning a firearm in their homes. However, Supreme Court Justice Antonin Scalia, an icon in conservative legal and political circles, noted in his majority opinion that the right to bear arms isn’t infinite.

“Like most rights, the right secured by the Second Amendment is not unlimited,” he wrote.

“(There is no constitutional) right to keep and carry any weapon whatsoever in any manner whatsoever and for whatever purpose.”

Ohio Attorney General Dave Yost is responsible by law to handle some of the administrative work in Ohio’s concealed carry program. In a statement, a spokesman said Yost has not yet taken a position on either bill and is actively monitoring them.

“By any measure, Ohio’s concealed-carry licensing system has succeeded in combining safeguards that protect the public and provisions that uphold Americans’ right to bear arms and protect themselves,” he wrote in the 2020 annual report on the program.

Twenty-one states allow inhabitants (residents only in North Dakota) to carry a concealed weapon without a permit, according to a count from the U.S Concealed Carry Association. This includes neighboring states of West Virginia and Kentucky.