Republican Lawmakers On Verge Of Limiting Early Voting In Ohio

The fight over election laws is in full swing at the Ohio statehouse. Find out more on the debate. 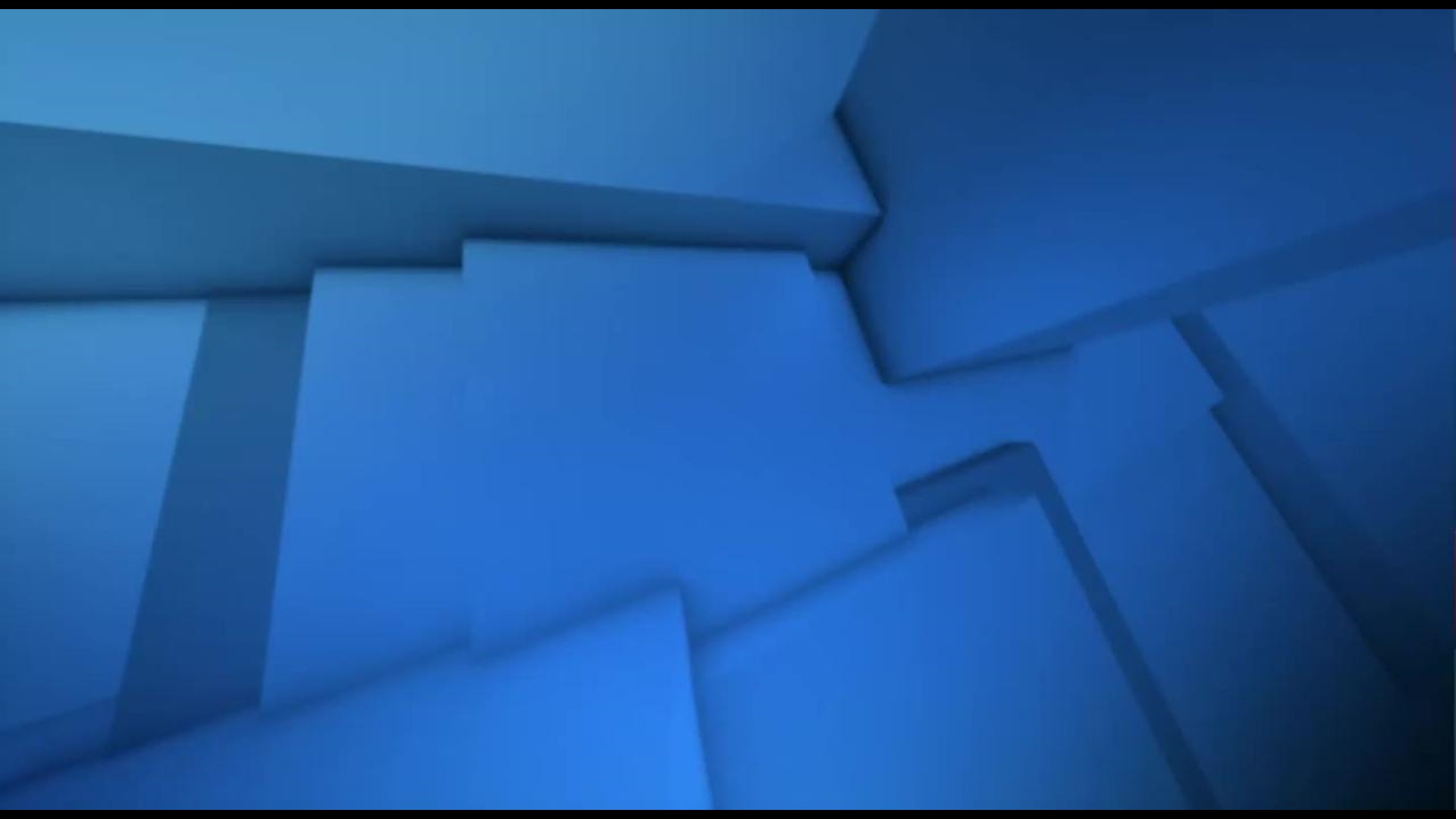 Supporters say reform of Ohio’s election laws is overdue.  But opponents say a series of voting bills being voted on at the statehouse are designed solely to help Republican incumbents.

"It really bothers me that we are making it more difficult to vote and more difficult to have your vote counted," said Peg Rosenthal from the League of Women Voters.  "A lot of people work six days a week, or hold down several jobs.  They're objecting to Sunday voting when that's the only day some people have available."

The Ohio House is expected to vote next week on a bill that will end "Golden Week" - the period when a person can register and vote on the same day.  It will also cut early voting from 35 to 29 days.

"If they wanted to restrict the number of days, why aren't they at the same time talking about expanding the number of hours just before election day," said Rosenthal.  "You could even go back and revisit the question of how many early voting locations you have for in-person voting."

Supporters say Ohio's early voting period is too long and opens up a greater possibility of voter fraud.

"The extra week was never meant to be an opportunity to register and vote on the same day," said Chris Long of the Ohio Christian Alliance.  "That was never the intent of the legislature and it lead to confusion at Boards of election.  There is no time to vet these people and check on whether they are Ohio residents or not."

At a House hearing today, several lawmakers said Secretary of State Jon Husted should appear before their committee to offer his suggestions on the bills.

But Husted tells 10TV that too much partisanship is driving the debate at the statehouse.

"I'm concerned about what's happening in the legislature right now is that you have Democrats and Republicans that just can't work together on these issues," said Husted.  "We've asked local officials to come up with the schedule.  I've endorsed their schedule.  And now we just want the legislature to act on that."

Husted says he supports the series of bipartisan recommendations offered by the Ohio Association of Elections Officials.  Those recommendations include weekend voting and evening hours.

"The Democrats conceded to 29 days of early voting and the Republicans conceded to some weekend hours," said Husted.  "That's how you get to a bipartisan compromise.  That's what we want the legislature to do.  They need to work together."

The proposed voting bills have received national attention due to Ohio's importance in presidential elections.  No Republican has ever won the White House without first carrying Ohio, and no Democrat has done it since John F Kennedy in 1960.

Another bill GOP lawmakers are backing will require the Secretary of State to seek financial approval from lawmakers before mailing out statewide absentee ballots.

Republicans say that will create fairness and uniformity among counties across the state.

But Rosenthal says the reason behind the voting restrictions in less about fairness and more about political gain.

"The restrictions we're talking about are partisan," said Rosenthal.  "These are partisan bills.  They restrict your right to vote and the access to the polls."

Husted mailed statewide absentee ballots for the general election in 2012, and plans to do so again this November, using federal funds.

However those Help America Vote Act funds will run out at the end of this year, thus why state funding will be required.