A measure proposed would allow those 21 and older to carry any firearm not specifically restricted by law, according to the Columbus Dispatch. 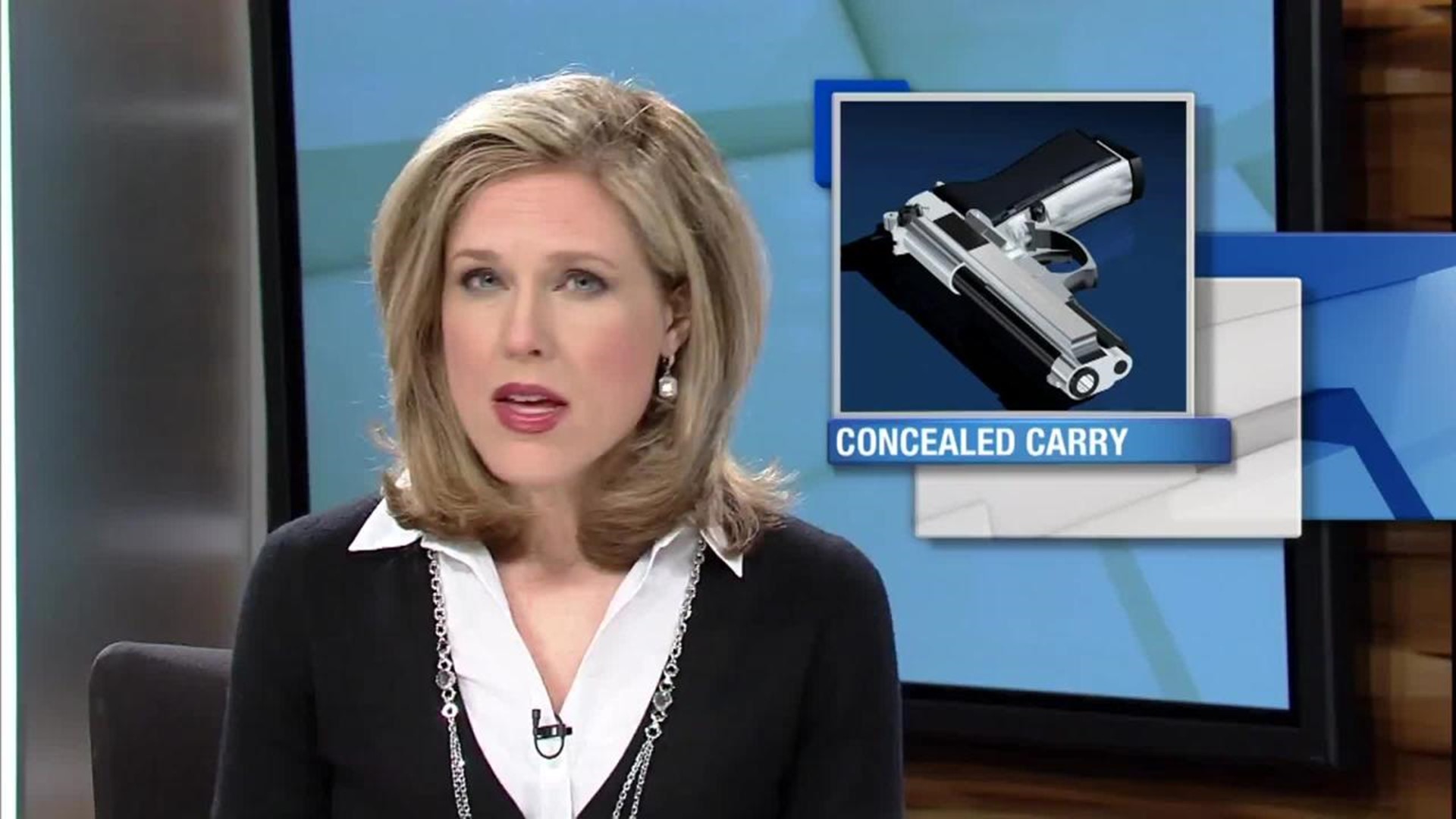 A bill proposed by a Pickaway County lawmaker would allow those 21 and older to carry a concealed weapon without the required training.

The owner of L.E.P.D. Firearms, Eric Delbert, is concerned with the proposal.

"There's a responsibility we feel to carrying a fire arm in public," said Delbert.

Delbert says he sees a lot of bad shots.

"Spend enough time on the range and you see that people need training," said Delbert.

That's why he's concerned about a new bill just introduced. It would do away with the eight hours of required training to get a concealed carry license.

Delbert is also a police sergeant and believes there's more to a gun than knowing how to pull the trigger.

"All that requires some training to be able to start thinking through what you would to in an actual scenario where you might actually have to pull your firearm," said Delbert.

The measure would also change the terminology from handgun to firearm.

"Is that a long gun able to be concealed now, there is some concern there," said Delbert.

Law enforcement would also be barred from conducting searches or seizures of law-abiding people with firearms in public.

"You want to be able to have law enforcement show up on the scene and diffuse the situation," said Delbert.

Delbert understands people don't want government interfering with their rights but he wants to make sure the attempts to protect those rights don't result in harm to others.

10TV tried to contact Rep. Hood. He is currently out of town and didn't return the call.

If the bill passes, Ohio would join five states, including Alaska, Arizona, Kansas, Vermont and Wyoming, that allow concealed weapons without a permit.