The Ohio Republican Senator would like to see changes to PACs and the money they raise. 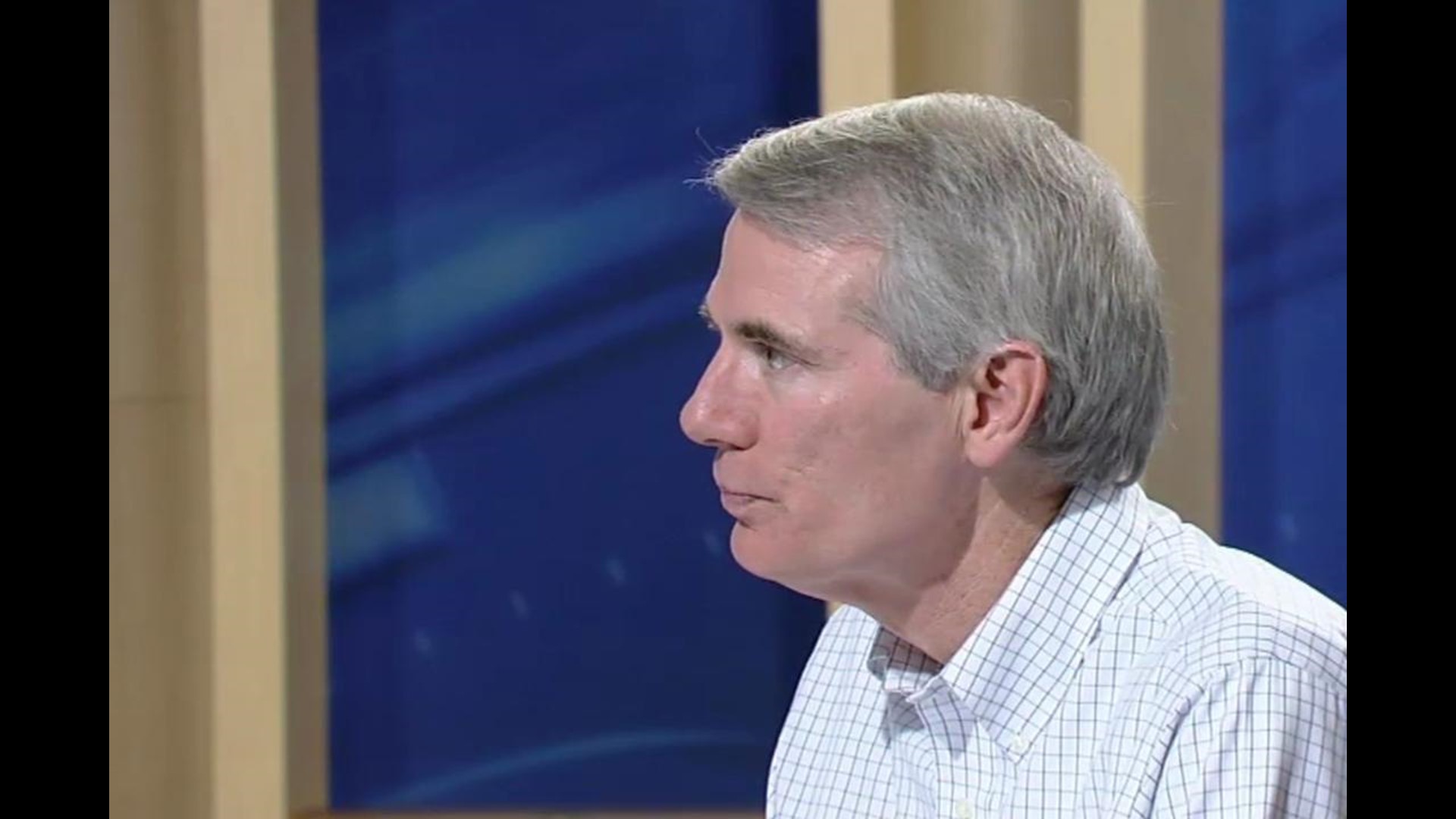 Senator Rob Portman says a little discussed loophole that allows members of Congress to use unregulated "leadership PACs" to collect huge amounts of money and spend it on anything they like, should be changed.

"Clearly they ought be used for one purpose, and one purpose only, and that's to help elect people who you believe are the right folks," said Portman.  "That's what we do with mine.  We spend our money on trying to ensure we have pro-growth Republicans who can get elected."

According to Federal Election Commission reports, Portman's "Promoting Our Republican Team PAC" raised just over $1.2 million for the 2012 election.  It spent nearly $950,000, including donations of $473,000 to Republican federal candidates, various campaigns and the Ohio Republican Party.  It showed $362,000 cash on hand at the end of 2012.

Other funds were used to pay various political consultants, airfare, and hotel rooms.  In fact, Portman's leadership PAC paid for his hotel room in Tampa during the Republican National Convention last year.  Portman had been on Mitt Romney's short list to be his running mate.

As the CBS show 60 Minutes reported this week, other members of Congress are using the funds for more personal reasons.

Democratic Representative Charles Rangel used $64,500 in PAC money to purchase a picture of himself.

While running for president in 2006, former Democratic Senator John Edwards used his leadership PAC to pay his mistress Rielle Hunter $114,000 to make a campaign video.

Trevor Potter, former chairman of the Federal Election Commission, says the leadership PACs have no restrictions and can be used for anything.

"It's a political slush fund," Potter told 60 Minutes.  "Over time, we've had them. They've been outlawed. They spring back in new guises, and this is the latest guise."

During a taping of Capitol Square on Wednesday, Portman agreed that leadership PACs are designed with loopholes.  He says he would support new rules to regulate them like campaign accounts.

"I think some reforms are appropriate to ensure they're being used for election purposes," said Portman.  "There's also the campaign funds which are subject to certain restrictions.  You can't use campaign funds for personal purposes.  The same should apply to the leadership PACs."