Leaders in the Ohio oil and gas industry are responding to the governor who is making ‘big oil’ his top target in revenues for the next budget. 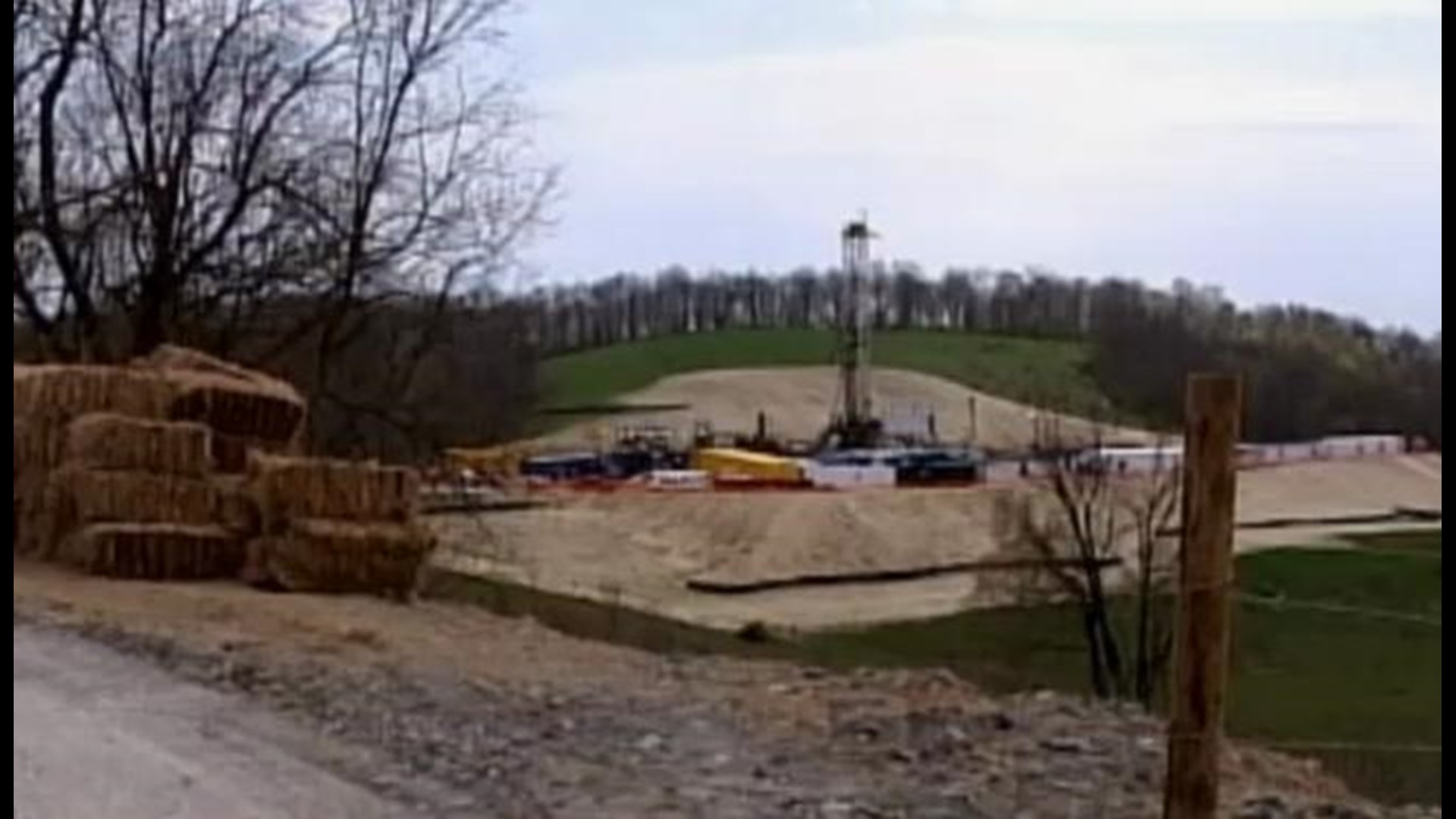 During a recent event at the statehouse honoring the Ohio State Buckeye football team, Gov. John Kasich unleashed an attack on the oil and gas industry.

“You could have a situation where we're not getting the jobs. The energy companies are taking the resources and all their profits and they're heading home. That is not acceptable to me,” said Kasich.

The Executive Vice-President of the Ohio Oil and Gas Association said he was shocked.

“I'm not sure what it had to do with football or honoring an unbeaten team,” said Tom Stewart. “It’s a bogus issue.”

Stewart strongly denies Kasich's claim that ‘Big Oil’ is filling too many new fracking jobs in Ohio with out of state workers.

“Everybody who is participating in this industry thinks there are wonderful opportunities for Ohioans, and they're taking advantage of it ,” said Stewart.

But Stewart does admit some specialty jobs are being filled by non-Ohioans. He said the issue is education and safety.

“You just don't put people on that kind of drilling rig without experience. They'll get hurt,” added Stewart.

Some lawmakers are sympathetic to that argument.

“I mean there's a reason why people in Texas and Oklahoma and other places have these skills because it's been part of their states, part of their culture, for so long,” said State senator Capri Cafaro.

Cafaro said education is key in order for Ohioans to fill all the jobs.

Some lawmakers are calling for the industry to have a minimum percentage of in-state workers.

The discussion over jobs comes at the same time a new Quinnipiac poll shows Ohioans overwhelmingly support (62 to 31 percent) a new tax on ‘Big Oil’ to pay for a state income tax cut.

“And that's a debate I see us going forward, and we look forward to continuing this discussion with the governor,” said Stewart.

According to the Center for Responsive Politics, Kasich was the top Ohio recipient from 'Big Oil' in 2010, receiving more than $238,000 for his campaign.

When asked to respond, Stewart said Kasich's push for a tax increase is something the industry never expected.