Ohio's foster care system in need of millions, as DeWine prepares for swearing-in

Ohio's foster care placement costs soar $369 million each year. Officials say the system is in need of state funds to void off bankruptcy. 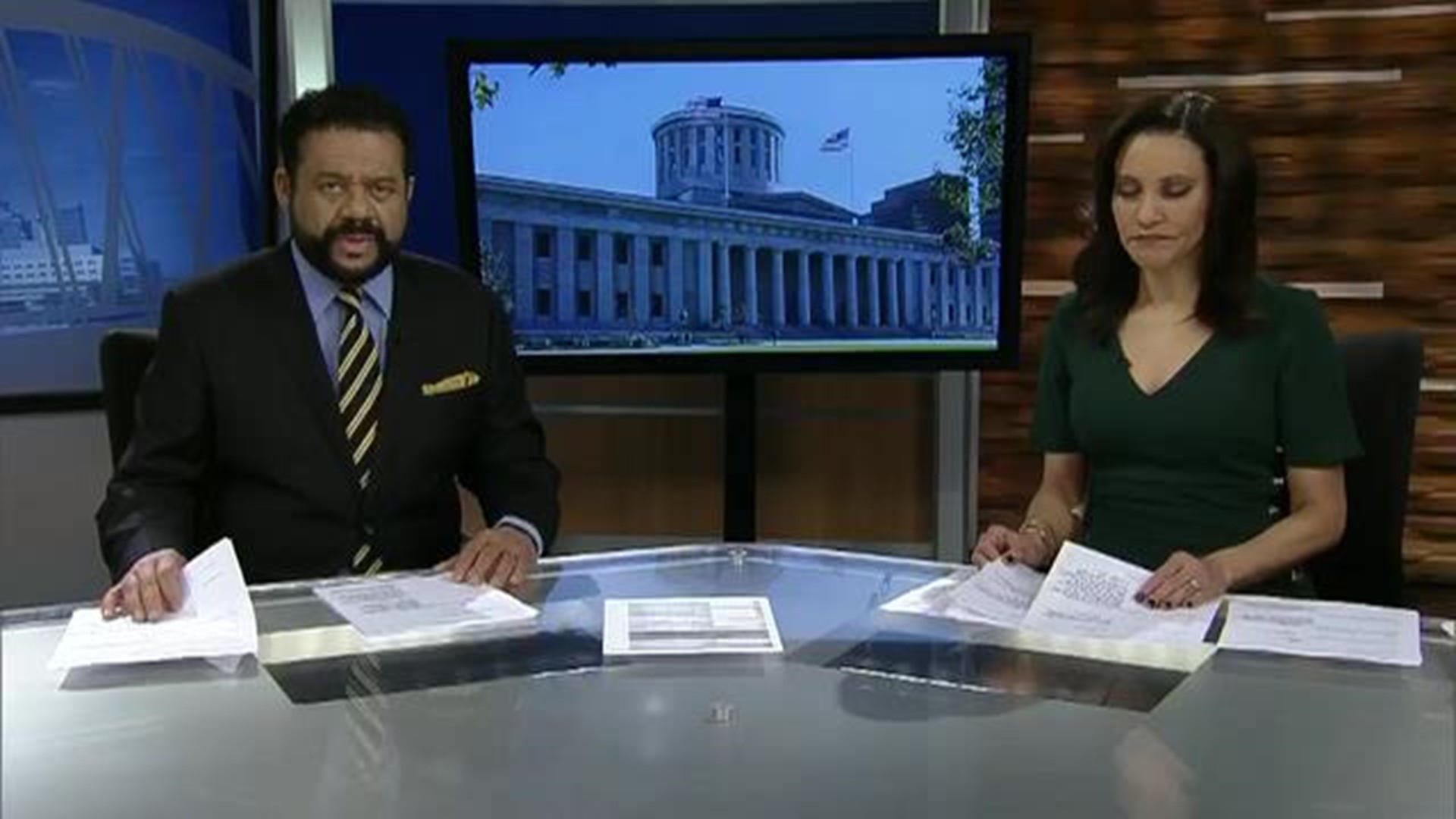 Lieutenant governor-elect Jon Husted has been assigned to a new set of roles for his upcoming position.

"Beginning next Monday, Lt. Gov. Husted will take a leadership role in several different areas of our administration," DeWine said during a press conference Tuesday." All of which deal with providing better services to Ohioians at a lower cost and making it possible for our work force and our economy to grow."

At the end of their press conference, DeWine and Husted took questions about key initiatives they plan to focus on under their administration. One of those is children's services, which includes Ohio's foster care system.

"I made a commitment during the campaign that we would increase the amount of state money that goes to children services," DeWine explained. "We are last in the amount of money that the state puts in to local child welfare agencies."

According to the Public Children Services Association of Ohio, the number of kids entering the foster care system continues to rise annually.

"We have seen over the last 5 years, a 28 percent increase of children coming into our foster care system," said Angela Sausser, Executive Director of the organization. "So, we've gone from 12,000 kids in 2013, to now over 16,000 on any given day in foster care."

Sausse says the biggest contributor to the increase is the opiate crisis.

"Because of how significant that addiction is, it's created significant trauma on our children," she explained. "They are coming into our system with a lot of challenging needs and they may not be able to go to a foster family right away. They may need to go to a mental health facility to stabilize their behaviors before they can go to a foster family. So, that has impacted the cost in our system as well."

Currently, Ohio repays more than $369 million in placement cost per year. That's just for room and board, and does not cover staff salaries. The state only covers 10 percent of that cost. The rest is the responsibility of the individual counties.

"So, our concern is: as the cost continues to rise, our counties can not continue to afford this. They are essentially bankrupt at this point," said Sausser.

Sausser says her organization plans to ask that at least $30 million be added to the budget for foster care needs.

A new budget is set to be announced in March.