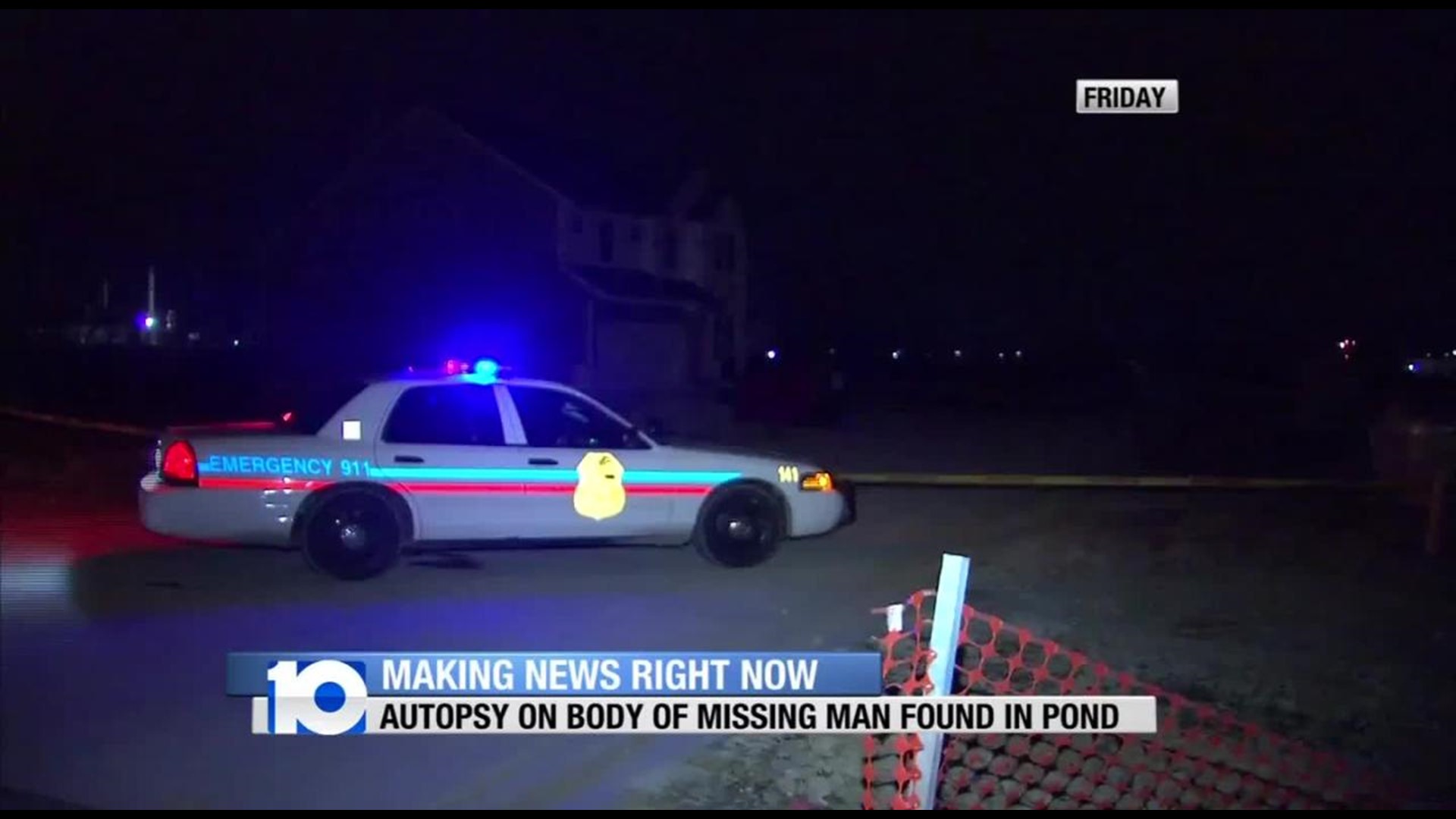 Ohio's Supreme Court is now receiving legal arguments from both sides in the controversial red light camera debate.  Their decision, expected by the end of the year, could result in a ban of those cameras across the state.

In Columbus, police look at about 300 potential traffic violations caught by the red light cameras per day.  They say the cameras are like having extra police on the street.   But opponents believe the state Supreme Court will ultimately find them unconstitutional.

"I don't think it makes me any better of a driver," said Lindsay Speed of Columbus, who received a ticket in the mail.  "Yes, I may have been going through the red light.  But when it's turning yellow, you don't have a lot of control if you're already going a certain speed."

Her dislike of the red light cameras is shared by nearly 30 state lawmakers and civil liberties groups.

"The Ohio Supreme Court has ruled against cities arguments just like this over and over again," said attorney Maurice Thompson, who has filed legal arguments against the cameras.

Thompson says the cameras are unconstitutional and just cash machines for cities.  He wants the high court to ban them statewide and refund past tickets.

"It's an illegal fine and illegal assessment and they should have to pay it back," said Thompson.

They point to video that shows time and time again drivers are running red lights and endangering everyone around them.

"When I look at the stats on the city of Columbus, some of our intersections accidents have gone done 100 percent," said Lt. Brent Mull of the Columbus Police Department.

Mull says the cameras amount to an extra officer on the street.

"The officer is really that camera," said Mull.  "You're facing your accuser right there."

She paid her fine, but says a camera doesn't substitute for a real officer.

"I think if I had been able to have a conversation, I probably would have been able to get out of it," said Speed.

The high court is scheduled to begin arguments late this spring.

Both sides expect a decision by the end of the year.

Lower courts have stopped these traffic cameras in cities like Toledo and Cleveland, but the Columbus cameras remain in use.