The amendment would limit any order issued by Ohio Department of Health Director Dr. Amy Acton to 14 days. 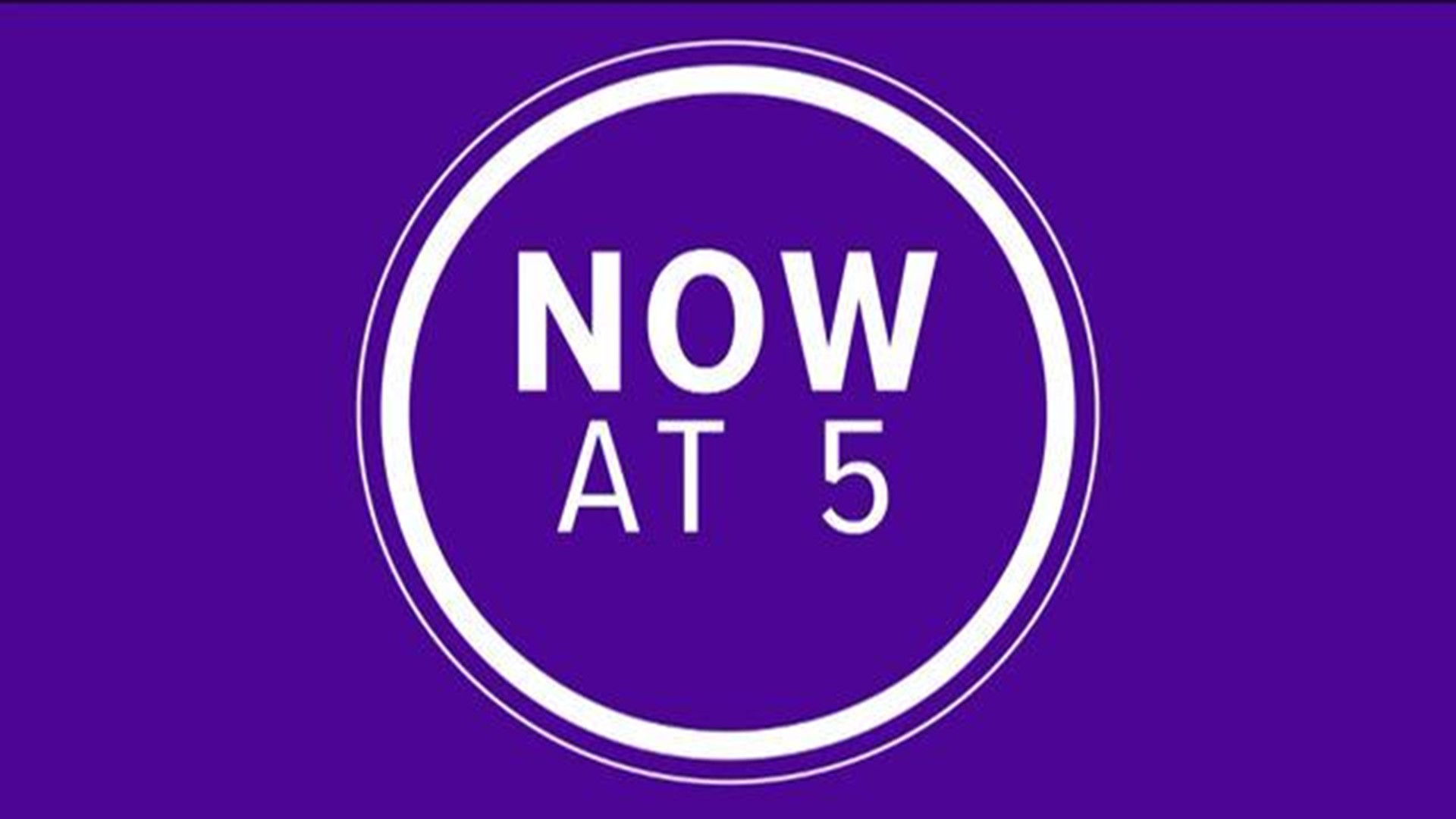 COLUMBUS, Ohio — The Ohio Senate voted to reject an amendment that would limit the power of Ohio Department of Health Director Dr. Amy Acton.

The Senate reject the amendment to Senate Bill 1 unanimously 32-0.

The legislation would have allowed a bipartisan committee to reassess the Health Director's order after 14 days and decide if it was necessary to extend it.

It passed the House earlier this month 58-37.

Gov. Mike DeWine elaborated in the past on why he felt Senate Bill 1 was a bad idea and would veto it.

He said he didn't understand how lawmakers could attempt to get a bill like that passed in the middle of the worst health emergency in 102 years.

"Under this bill; if it ever became law, it would be nothing but chaos, It's just — I don't quite understand it," he said.