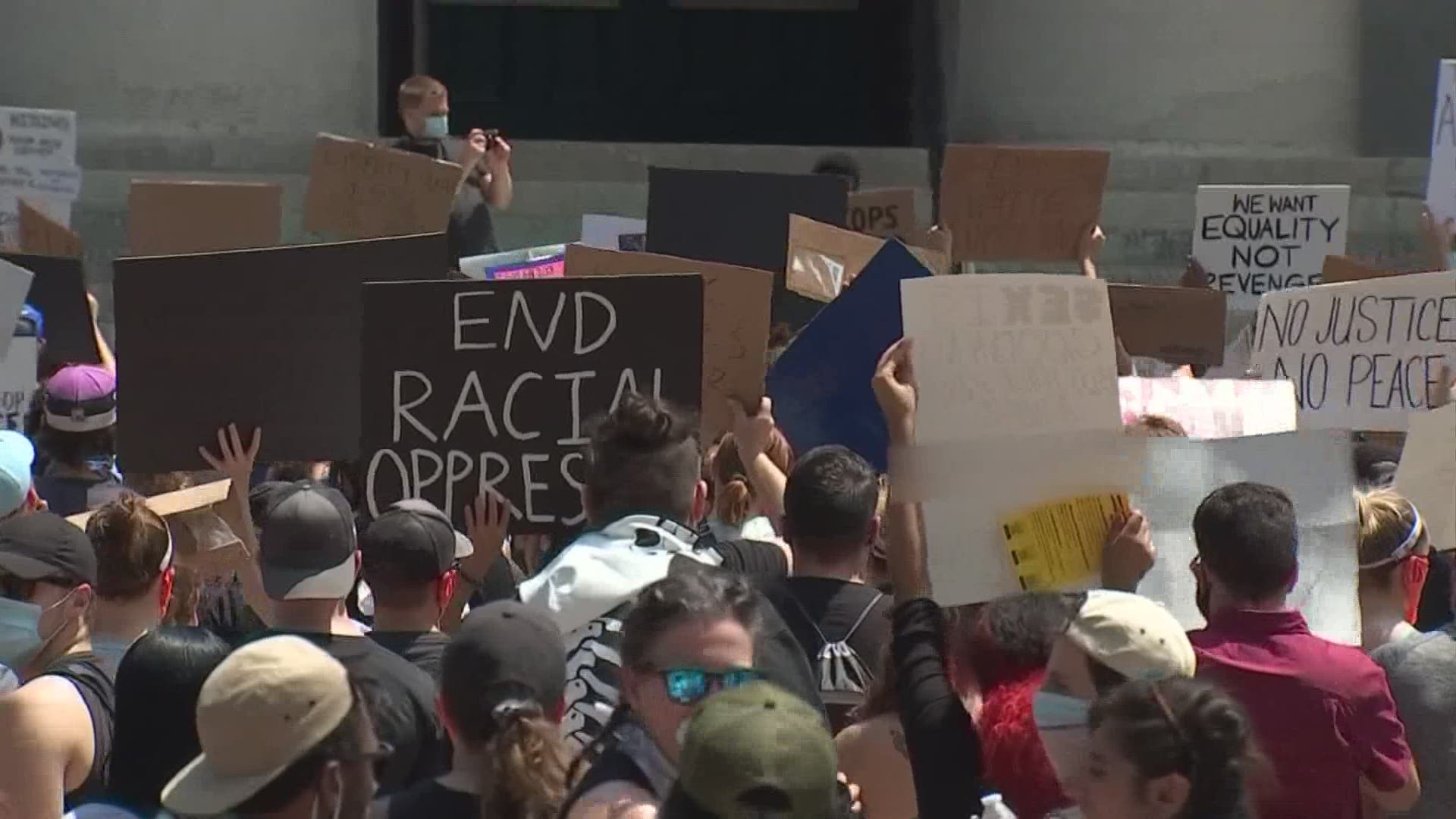 COLUMBUS, Ohio — Two-hundred people are scheduled to provide testimony over the next week in support of a resolution declaring racism a public health crisis in Ohio.

The bill, co-sponsored by Democrats Sandra Williams (D-Cleveland) and Hearcel Craig (D-Columbus) is calling for the following:

According to a Brookings Institution study in February of this year, the net worth of a typical white family is $171,000. The study found that's nearly ten times greater than that of a black family.

It's just one example of why Senator Sandra Williams is urging Ohio lawmakers to approve a resolution to address racism as a public health crisis.

Lawmakers seem to agree that solving systemic racism won't take be a quick fix and that it will take education.

“There are some of my colleagues who do not believe there is systemic racism in Ohio,” says State Senator Williams.

There is no word on when the House will vote on the resolution.

The chairman indicated he would like to take the hearings on the road to hear from people.