Ohio lawmakers are looking into a number of controversial gun bills that could change what’s allowed in public places. 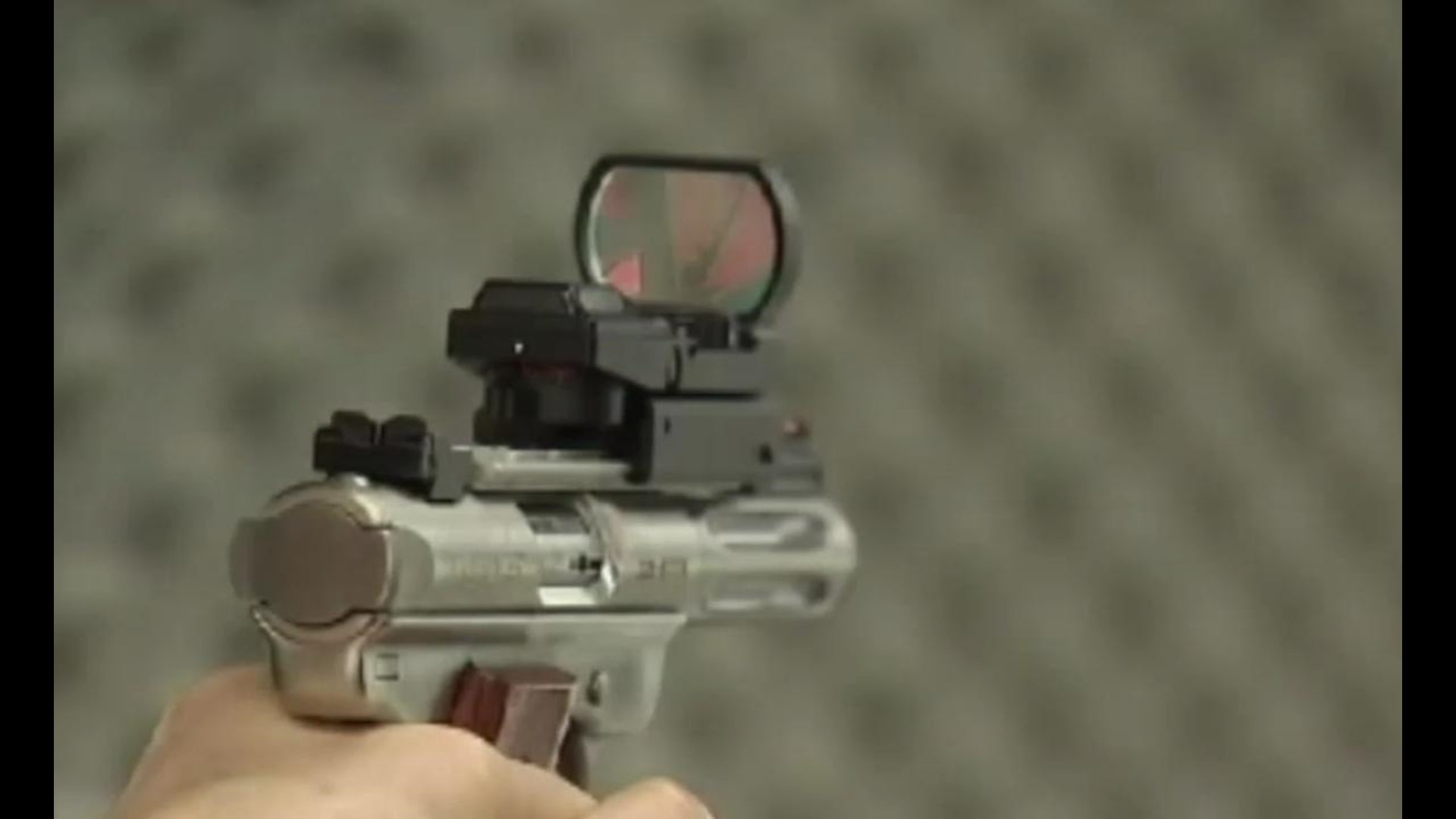 Gun proponents say they have such a majority at the statehouse, it's sometimes difficult for them to keep track of proposed gun legislation.

"An unfortunate but beneficial side to that is that many people want to introduce legislation so they can go back and campaign on it,” said Ken Hanson of the Buckeye Firearms Foundation.  “So with 12 or 13 bills down here, we can get stretched pretty thin."

Democratic Representative Teresa Fedor of Toledo says she has supported concealed carry bills in the past, but now believes the gun lobby is moving too fast.

"I have been a proponent of concealed carry, but when we voted on this last we had provisions that no one could carry a gun into a day care, university and all these areas that we felt would put a level of fear in people," said Fedor.  "Now all this is being undone, it's unraveling.  This is a serious issue.  We need fewer guns, not more."

The most controversial gun proposal this fall is Ohio's version of a stand your ground law, made famous in Florida when George Zimmerman was acquitted in the Trayvon Martin killing.

"When you look at the statistics and who's getting shot those people are overwhelmingly minority people who are getting shot, people of color," said Gary Daniels of the Ohio ACLU.  "Ohio law right now is adequate to deal with situations of self-defense.  Ohio is not served by changing this law to make a person with a gun basically the judge, jury and potentially executioner."

While the ACLU opposes the bill, Hanson says lawmakers should ignore the emotion the Florida case generated.

"If people look at what we're trying to do which is simply to remove the duty to retreat then they understand it," said Hanson.

Democratic representative Bob Hagan of Youngstown has proposed his own bill that would mandate new purchasers of guns be shown photos from gun crimes.

"Republicans continually attack women's rights, they bring up anti-choice issues like vaginal probes and looking at the heartbeat bill," said Hagan.  "We think if you're going to buy a gun, the seller should warn the buyer that this is the devastation this gun could cause.  We want potential gun owners to see pictures from the hospitals and we want them to sign an affidavit that they've seen it," said Hagan.

Another gun bill that is being considered at the statehouse would charge any police officer with a first-degree felony if they enforce any new federal laws or executive orders that restrict guns.

Daniels says that law would fail a legal challenge.