Ohio lawmaker says gun bill is good for both sides 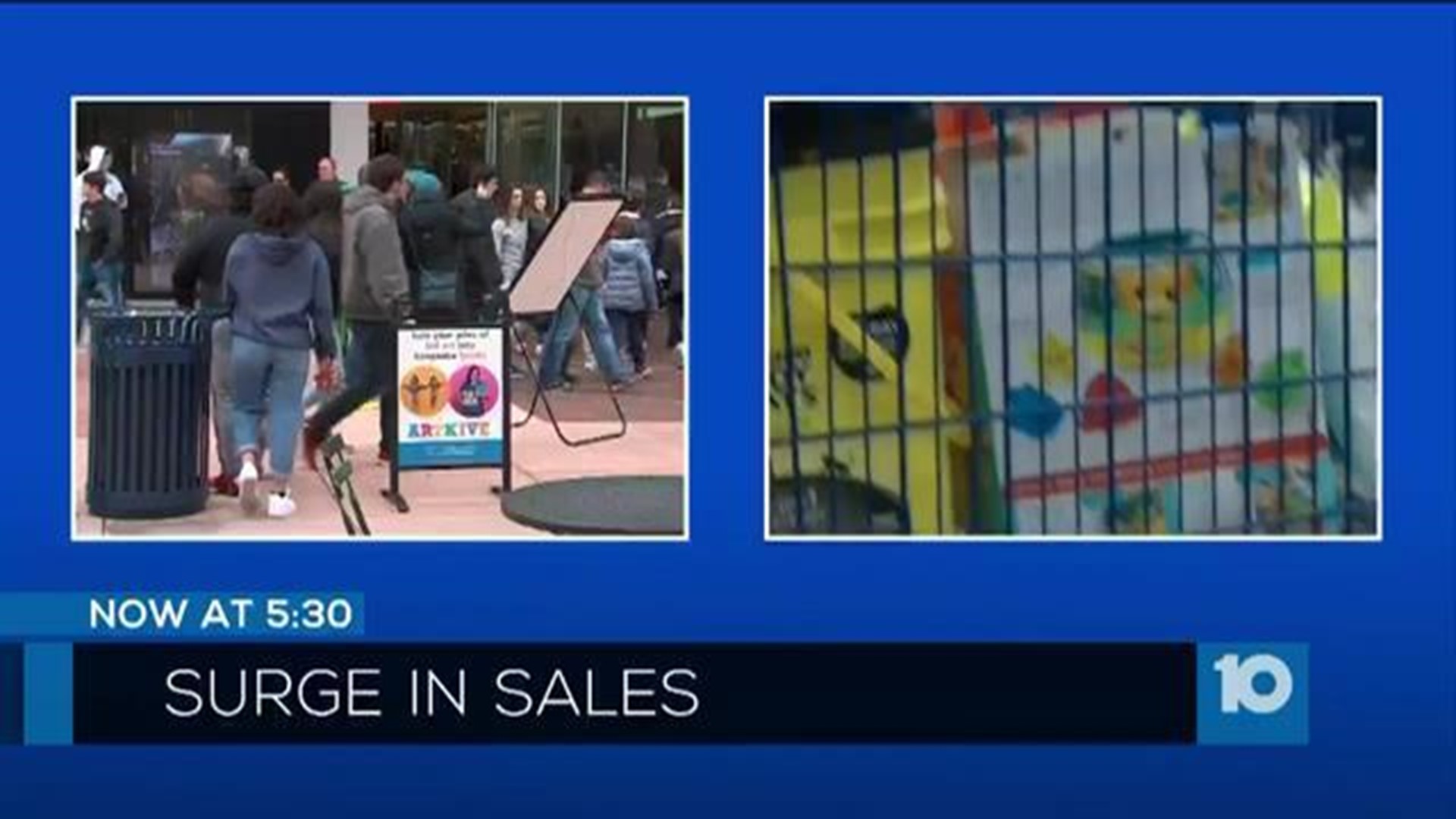 Republican Ohio Senator Matt Dolan says it's time for Ohio to address the issue of gun violence in the state and believes his bill does exactly that.

"This bill addresses what the citizens of Ohio want us to address. We need to curb gun violence in our streets, we need to stop these mass shootings and we need to address that the majority of gun violence is suicide and this bill gives them help," he said.

Senate Bill 221, which has the support of Republican Governor Mike DeWine, would do several things if it becomes law.

The bill would put someone who plans to harm themselves or others into a mandatory mental health evaluation. During that time police, with a court order, would be allowed to go to their home and remove their guns.

Once a mental health evaluation is complete, a due process hearing would determine if the person should have the weapons back.

The Buckeye Firearms Association takes exception to the bill's mental health component saying, "The bill expands the exception to doctor-patient privilege and allows law enforcement officers to require health care professionals to produce records, not just pertaining to test results, but also to a person's conduct regarding the basis of commitment or hospitalization."

Under Dolan's bill, if someone selling a gun isn't sure if the buyer can have a gun, then the seller can require that person get a background check to prove it.

"If you have any uncertainty about who you are selling your gun to and you want to comply with the law then you get a seller protection certificate," he said.

County sheriff's offices would sell the certificates for no more than $10.

While Dolan has the governor's support for the bill, he lacks bipartisan support and that he says is the biggest hurdle for making this bill a law.

"If you are truly trying to reduce gun violence then this is the bill you should support," he said.