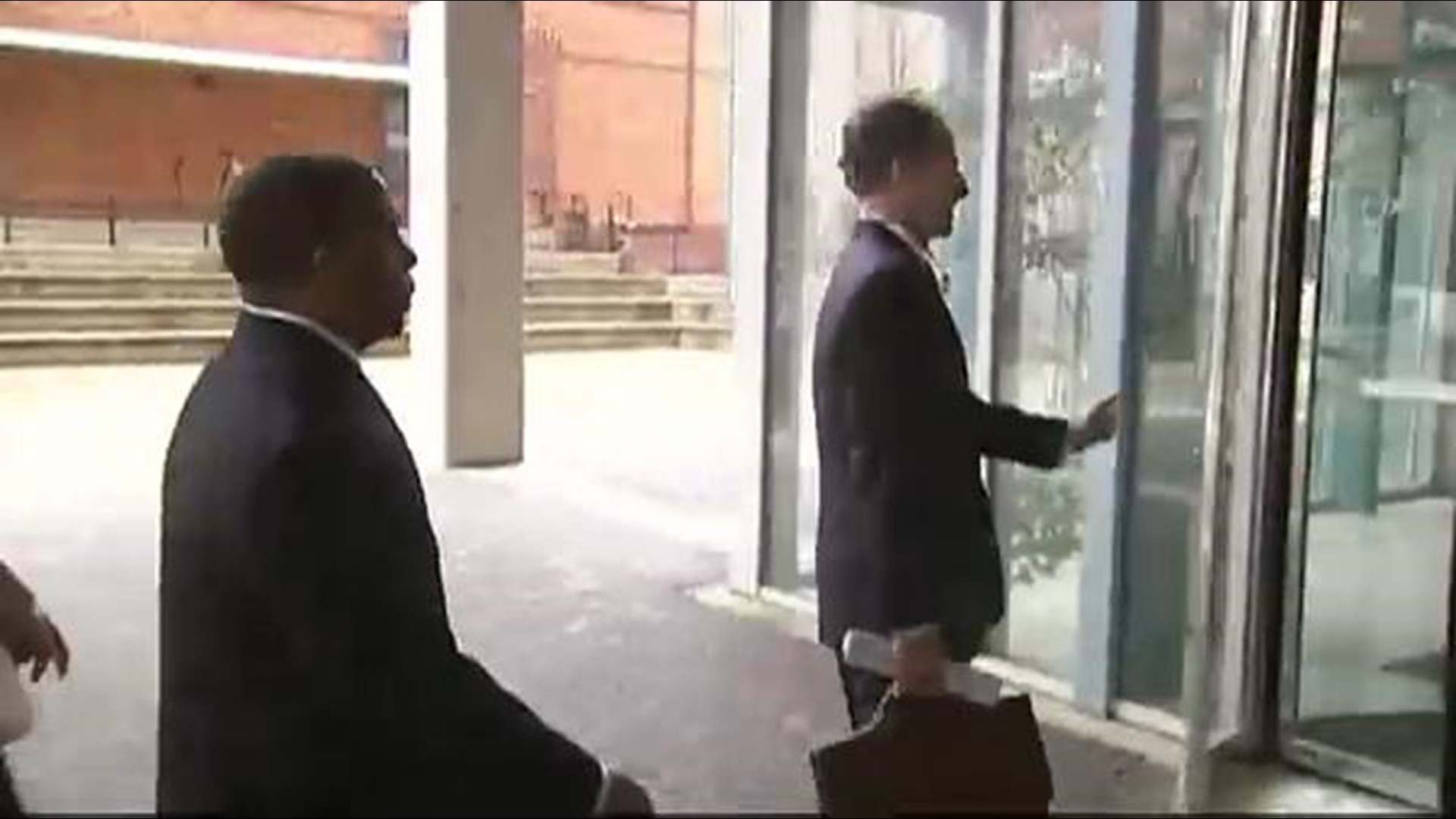 Franklin County Prosecutor Ron O'Brien said the three felony bribery charges handed down against state Rep. W. Carlton Weddington, of Columbus, are the first of their kind against a state lawmaker since 1912.

Weddington faces up to four-and-a-half years in prison if convicted on all counts. His arraignment is scheduled for Friday, O'Brien said.

Weddington, 41, served on the Columbus Board of Education until he was first elected to the Ohio House in 2008. He is the ranking Democratic member of the Local Government Committee, and also sits on the House finance and criminal justice panels.

House Speaker William Batchelder read Weddington's resignation letter on the House floor during Tuesday's voting session. The resignation was accepted with no discussion. The letter made no mention of the allegations.

Batchelder told reporters he was informed of the indictment Tuesday morning, but said he did not know what it involved.

"This is a terrible disappointment to me, and I know it is to the other members who rely on one another's word, who believe that members are proceeding out of a desire to do the right thing," Batchelder said. "Their whole participation here is dependent upon the veracity of the members, so this indeed is a very sad day."

According to the indictment, Weddington accepted the trips, cash and contributions offered by undercover agents with the knowledge they were intended to corrupt or influence him. They affected official actions that included introducing legislation, pursuing draft legislation, rounding up co-sponsors and issuing a news release on the legislation.

Weddington succeeded fellow Democrat Joyce Beatty in the 27th Ohio District in Columbus. He was re-elected in the March 6 primary, and Beatty won the Democratic nomination for a newly drawn Columbus seat in the U.S. House.

"These are very serious and very shocking allegations," he said in a statement. "Any severe breach of the public trust, as this may be, deserves the most thorough and serious treatment by law enforcement. Public corruption at any level of government is absolutely unacceptable."