The state Supreme Court is set to hear arguments Wednesday on whether cities are overstepping their powers when it comes to red light traffic cameras. 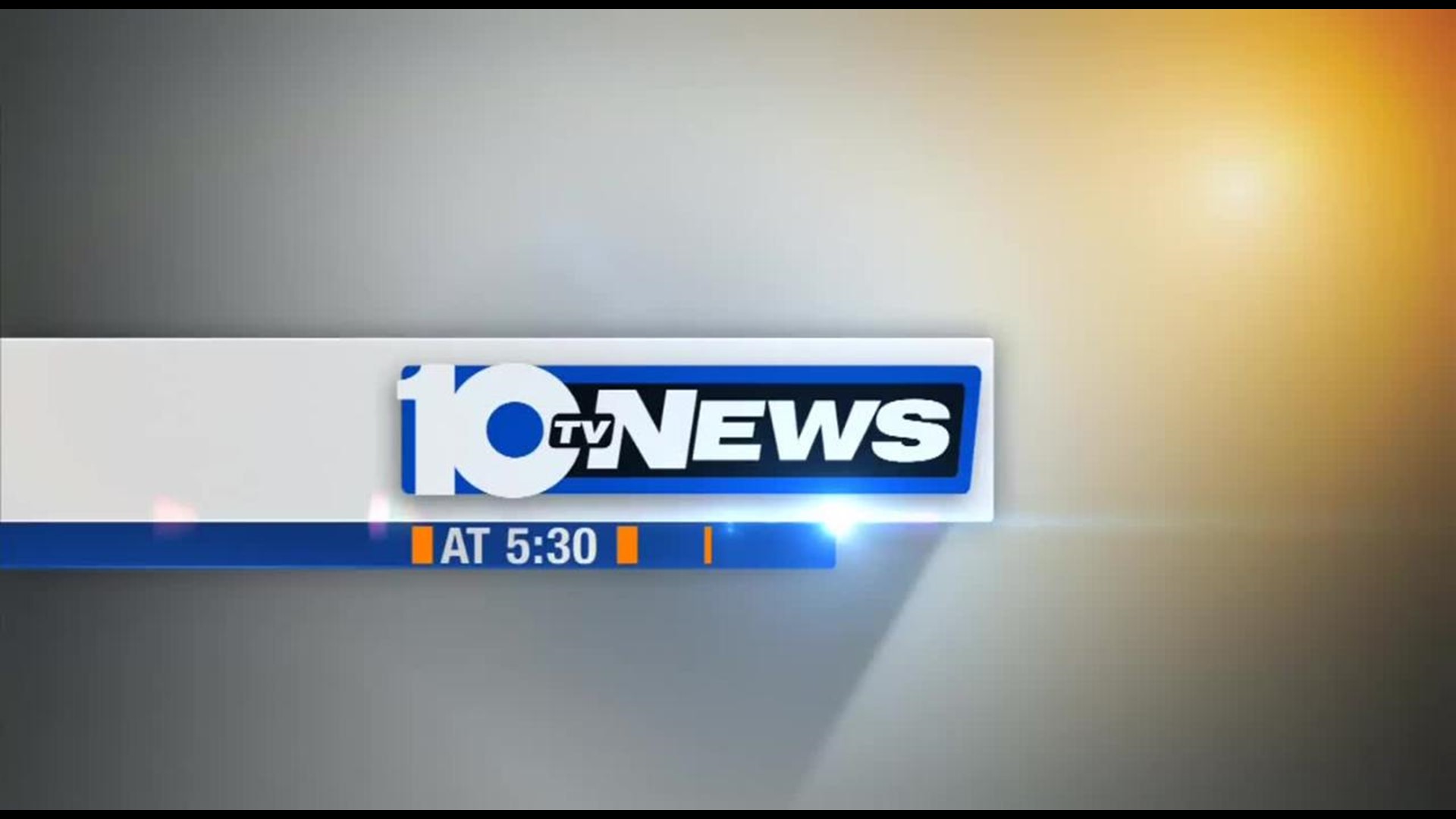 The state Supreme Court is set to hear arguments Wednesday on whether cities are overstepping their powers when it comes to red light traffic cameras.

"There were a few people in the conference room, and they said it was quite loud and frightening," said Kathy Ashcraft of the law firm Carlile Patchen Murphy.

Ashcraft is talking about the day a year or so ago when a car slammed into the side of the law office where she works.

The intersection at Broad Street and Grant Avenue is considered to be among the worst for traffic accidents in Columbus.

"No, we're not surprised anymore. We just wait to see where it's going to happen," said Ashcraft.

City officials point to the red light traffic camera now installed there - which, they say - has led to a significant reduction in crashes.

"I hear a lot of screeching every day, and there's been quite a few accidents over the years," said Ashcraft.  "Not as many since the camera."

In Columbus, police look at about 300 potential traffic violations caught by the red light cameras every day.

But opponents have challenged their legality.

"The Ohio Supreme Court has ruled against the cities’ arguments over and over again," said Maurice Thompson who is a lead attorney fighting the red light cameras.

Thompson says a decision by the state Supreme Court could make them practically impossible to operate.

But the families of victims of traffic accidents say they serve an important purpose.

"It was a clear day and the guy was just in a rush," said Paul Oberhauser, who lost his daughter Sarah after a driver blew through a red light 12 years ago.  "The light turned green, she pulled out and that guy killed her instantly."

Columbus police say this debate is all about safety.

"It adds to our safety forces, because we don't have to put an officer and every intersection where we have issues," said Lt. Brent Mull, spokesman for the Columbus Police Department.

Ashcraft remains skeptical that it has had much effect.

"Some have slowed down, but for the most part, I still hear screeching (tires) every day," said Ashcraft.