A bill requiring a police officer's presence for tickets to be issued from traffic cameras is headed to the full Ohio House for a vote. 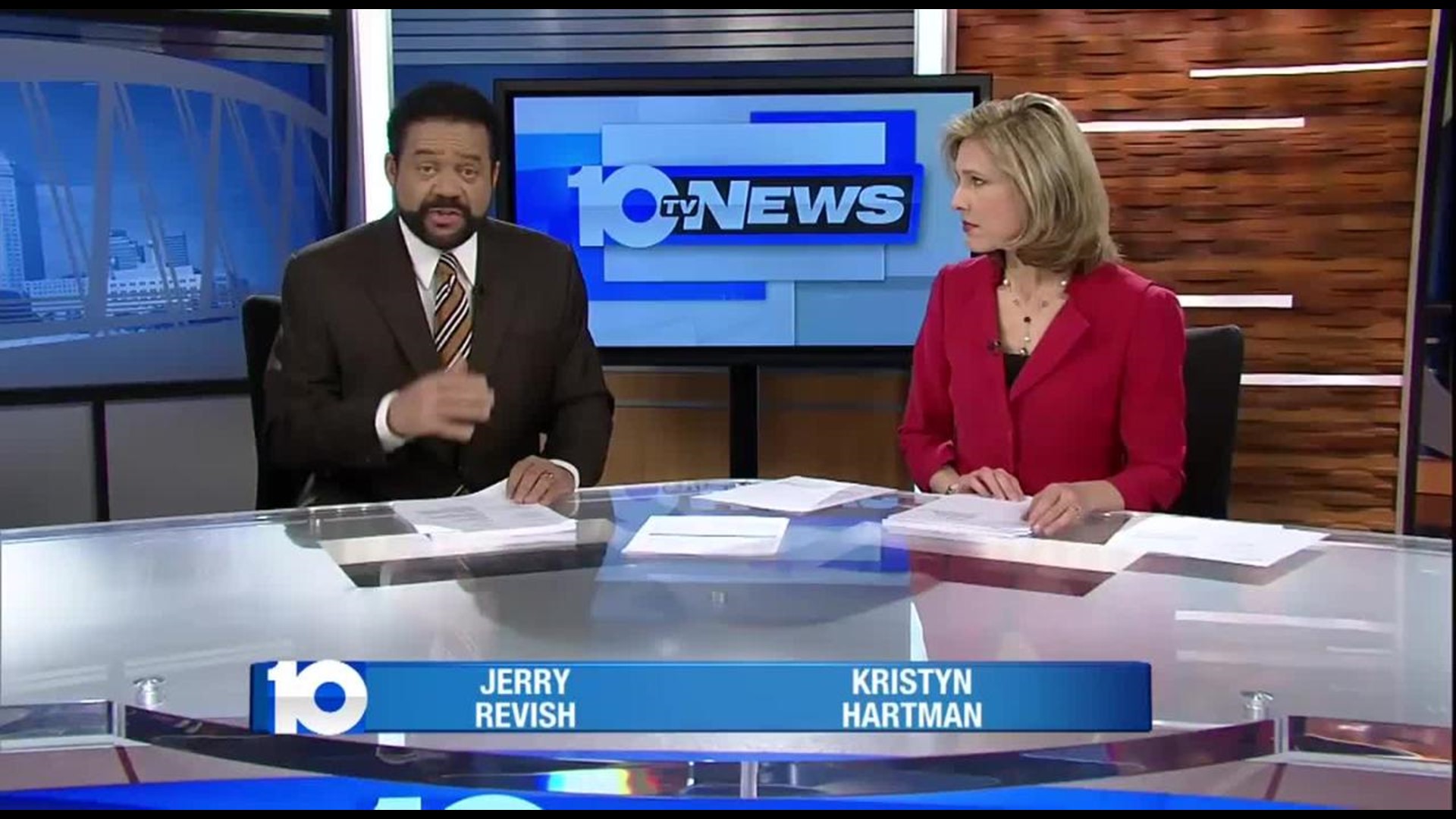 A bill requiring a police officer's presence for tickets to be issued from traffic cameras passed in the House on Wednesday.  The legislation would regulate the statewide use of the traffic-monitoring devices.  The Senate approved an earlier version and would have to sign off on House changes before it could go to the governor.

If the bill is signed into law, the City of Columbus says it would not be able to comply and the red light camera program would shut down.

Kevin Wolford admits he broke the law when a red light camera caught him running a red light a few years ago. “I was going between yellow and red and went through it,” he admits.

The sting of $95 ticket has him supporting a plan to remove the cameras.  He agrees that police –not - cameras should be catching violators.  “If there's nobody there to see a crime getting committed, then you shouldn't get a ticket," he says.

Many lawmakers agree and hope to approve a plan that would require a police officer at every red light camera.

Columbus Police have plenty of red light camera videos showing the dangers of running a red light.  Many of the videos show close calls where cars nearly crash into others.

Boyd believes the cameras serve an important purpose and wants them to stay.  “I think not only do they help with running a red light, (but) if a crime happens around here, wouldn't it pick that up as well?”

Red light cameras are located at 37 intersections in Columbus.  As of October, the city has collected more than $1.7 million and more than $9 million since the program started in 2006.

As for Kevin Wolford, he believes it's the power of police - not a camera - that should write tickets.  “If there is nobody there, there's not a police officer there (and) they shouldn't be able to ticket you for that.”