Fifty-one people died in distracted driving crashes in 2018 in Ohio. 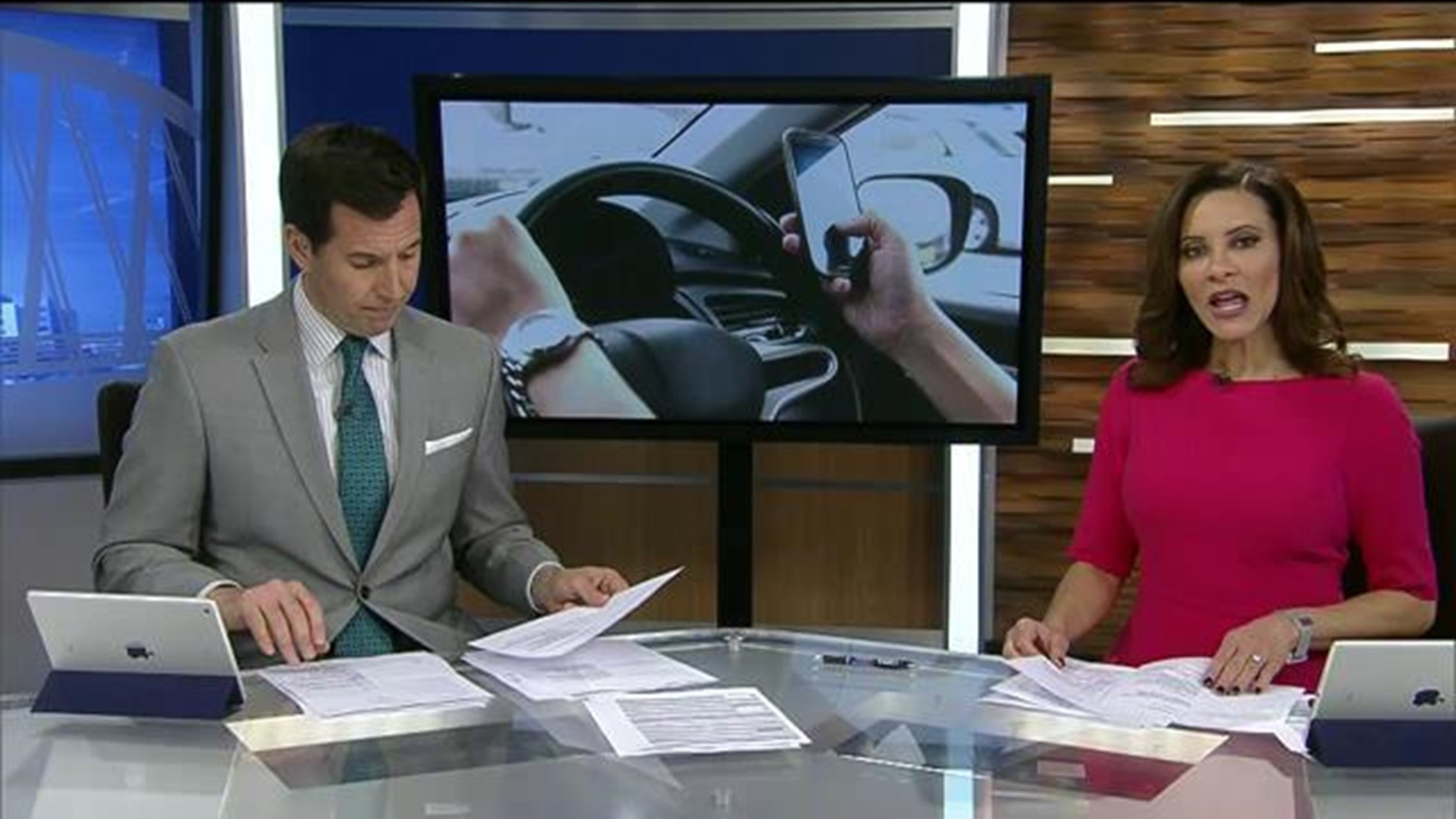 A new bill before Ohio lawmakers would ban handheld devices while driving.

The push to make Ohio hands-free is aimed at cutting down on distracted driving.

Nathan Richeson was a Captain with the Ohio Air National Guard. He was also the son of a proud mother.

"Nathan was a really super good person and he made a huge difference in this world," said Cathy Richeson.

She has to speak of her son in the past tense. He was hit and killed while changing a tire in August of 2014.

The driver who hit him was texting at the time.

"Distracted driving is a very selfish act," Richeson said. "Whatever the circumstances are when you choose to be distracted while you're driving, then what your actions are saying, is that you really don't care about anyone else but yourself."

Among the changes: pass a hands-free law banning the use of a handheld electronic device while driving, and make it a primary offense.

Tuesday Ohio Representative Mary Lightbody introduced a bill to do both.

"We want Ohio to be hands-free, primary offense. Black and white," said Richeson.

In 2018, Nathan's hometown Granville passed such a law in his honor.

"No mother should have to drive behind a hearse bringing her son home. We don't want that to happen to anyone else."