A new proposal at the Ohio statehouse aims to give drivers licenses to immigrants who don't have access now. Find out why some lawmakers want to make the change. 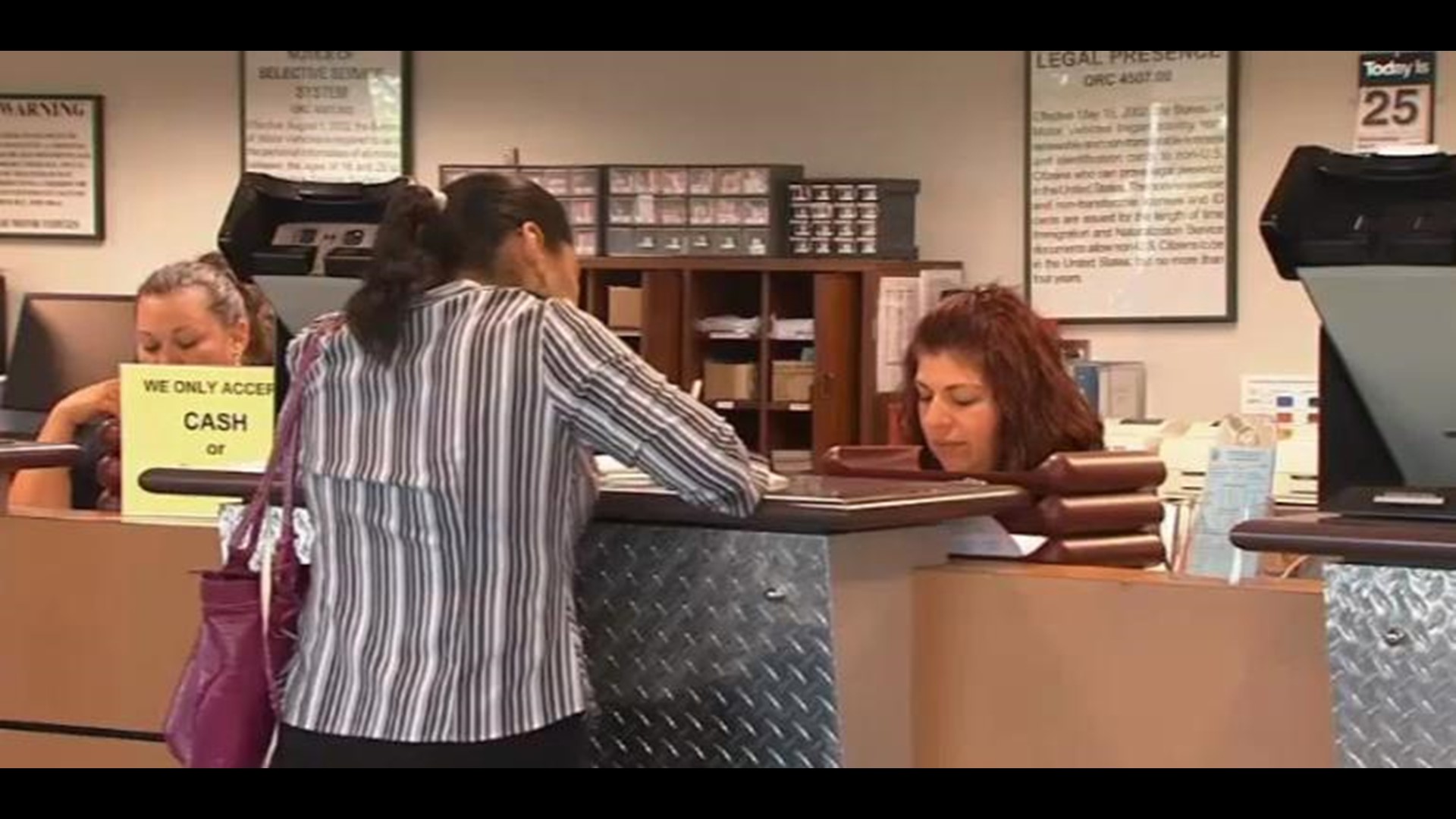 Jose Mendez entered the Ohio statehouse on Monday carrying a proposed bill that would allow driver's licenses for immigrants.

“If we are not able to drive, what are we supposed to do? Rely on transportation? What about the people who live in counties that don't have public transportation?” Mendez said.

An estimated 1,500 Ohioans are children of illegal immigrants, many who go to school, get a job, and pay taxes. However, many of these young people are still unable to qualify for an Ohio driver’s license.

“I do have state ID, it's valid. It's really, really ironic that I can't get my temporary driver’s license,” Mendez said.

Since the program was announced in June, states have grappled with how and whether to issue driver's licenses to those granted legal presence.

Thirty-five states have determined children of illegal parents are eligible for driver's licenses, but the Ohio Bureau of Motor Vehicles has not.

In a statement to 10TV, a spokesman said the bureau is reviewing the issue, and will determine if they'll issue licenses in the future, but State Senator Charleta Tavares said that's not good enough.

Currently, Ohio’s 190 license bureaus are each being allowed to make its own decision. The proposed legislation would make the law uniform across the state.

Republican state senator Peggy Lehner is a co-sponsor of the bill.

For Mendez, who has lived in Ohio for 17 years, the proposal is a question of fairness.

“Right now, I have a car that's collecting dust because I can't drive it,” he said.  “We should be able to contribute to the community.  This is a great state, I just don’t understand.”