The Ohio Attorney General Mike DeWine announced a number of recommendations that he feels could improve the state's foster care system. Find out more. 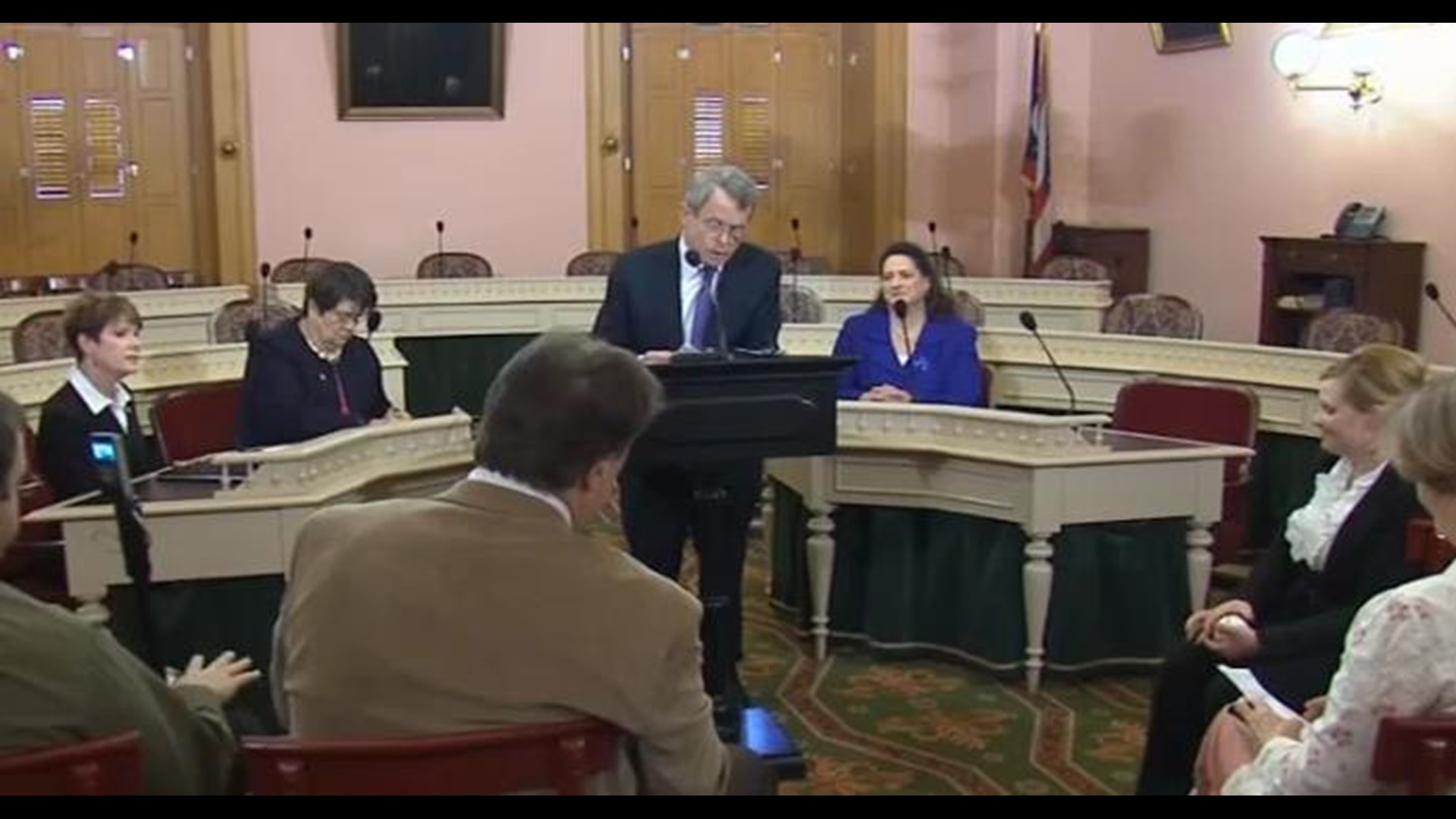 The state's Attorney General wants to see some changes to the Ohio foster care system.

On Monday, Mike DeWine announced a series of recommendations from an advisory group.

Among a number of recommendations, the advisory group said that Ohio should work to reduce the number of times a child enters and exits the foster care system.

The advisory group would like to see support of a mentoring program and court liaisons for the foster children. They also believe foster parents should have a voice in court proceedings.

The group was created in the wake of several children's deaths.

Those include the October 2011 death of a 2-year-old Cincinnati boy who had been beaten and burned two months after he was returned to his parents' home from foster care.

There was a similar case in Columbus in March 2010.

Police said 4-year-old Lawrence King III was beaten to death by his stepfather.

The child's mother told authorities she turned up the radio to drown out the sound of the fatal beating. The assault occurred just three weeks after the court returned the boy to the home.

"I think at some point we have to say enough is enough - this little child has to grow up," said DeWine.