President Obama is pitching his proposal for immigration reform, and the changes could provide a pathway for undocumented workers in Ohio. 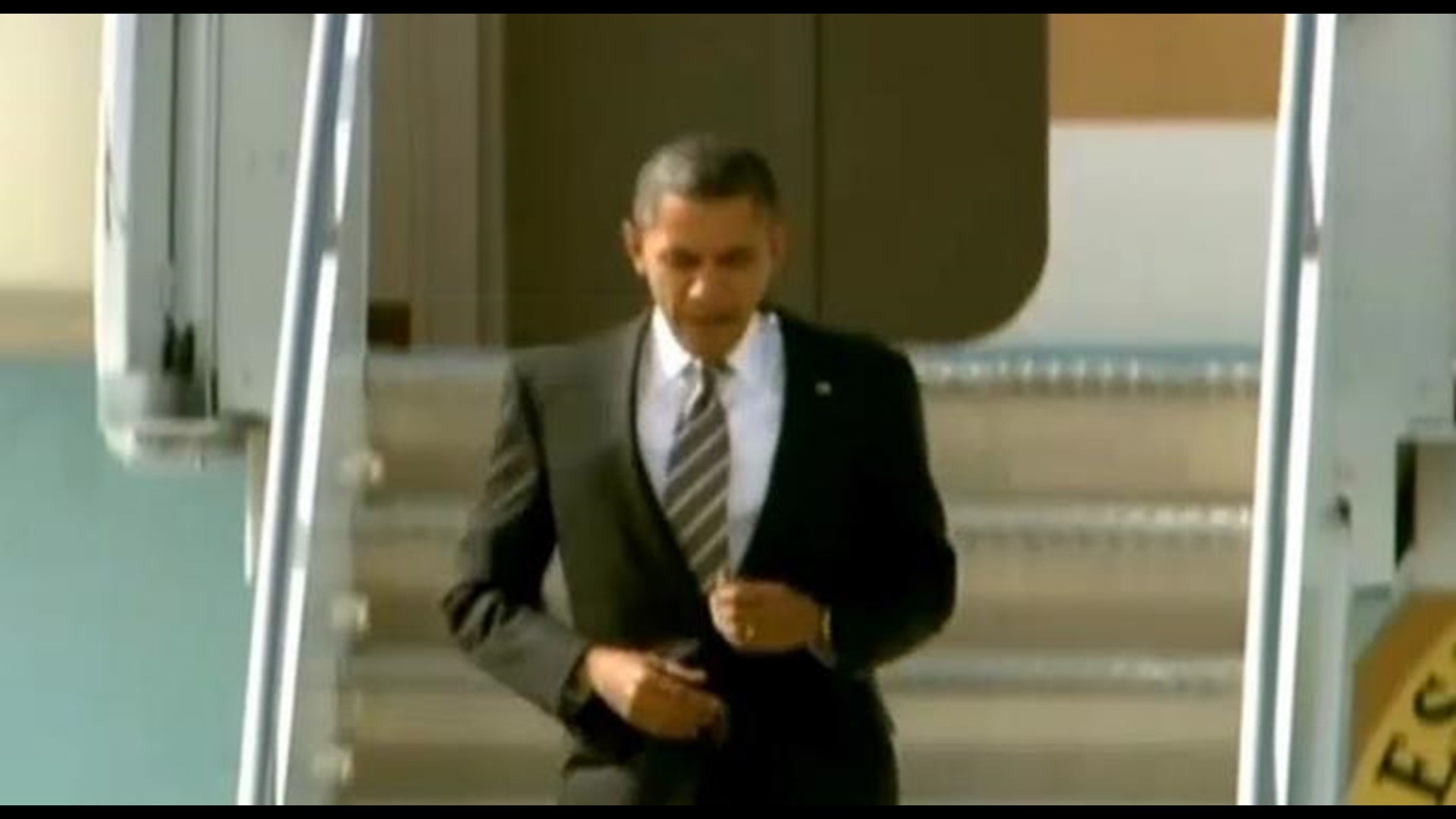 Immigration rights activist Ruben Herrera is “cautiously skeptical” about President Obama’s commitment to immigration reform. He said he bases that assessment on the last four year.

“What I'm not excited about is that deportations under President Obama have continued.  So we're questioning how can you have a legitimate immigration reform, while at the same time deporting people through communities?” said Herrera.

Herrera said unlike the 1980's, when Ronald Reagan signed a comprehensive amnesty bill, Obama's first term has seen more deportations than any other administration.

On Tuesday, Obama said he supported a path to citizenship, but did not call it amnesty.

“We need congress to act on a comprehensive approach that finally deals with the 11 million undocumented immigrants who are in the country right now,” said Obama.

In Washington on Monday, the so-called gang of eight senators announced a plan that will allow illegal immigrants to gain temporary legal status.

Ohio reviews of the immigration plan are mixed.

Republican senator Rob Portman says, "I am hopeful we can do this in a bipartisan manner."

Republican Congressman Bob Latta from Bowling Green says "If the president's plan doesn't address the border, it will take a lot of work to get that legislation passed."

The border security concern is one that Herrera dismisses.

“That's really based on fear. It's based on racism, probably hate. I've seen it. I’ve been a victim of it sometimes, but I don't focus on that,” added Herrera.