10TV took a look at the five lawmakers who have openly said they want to be the next speaker. 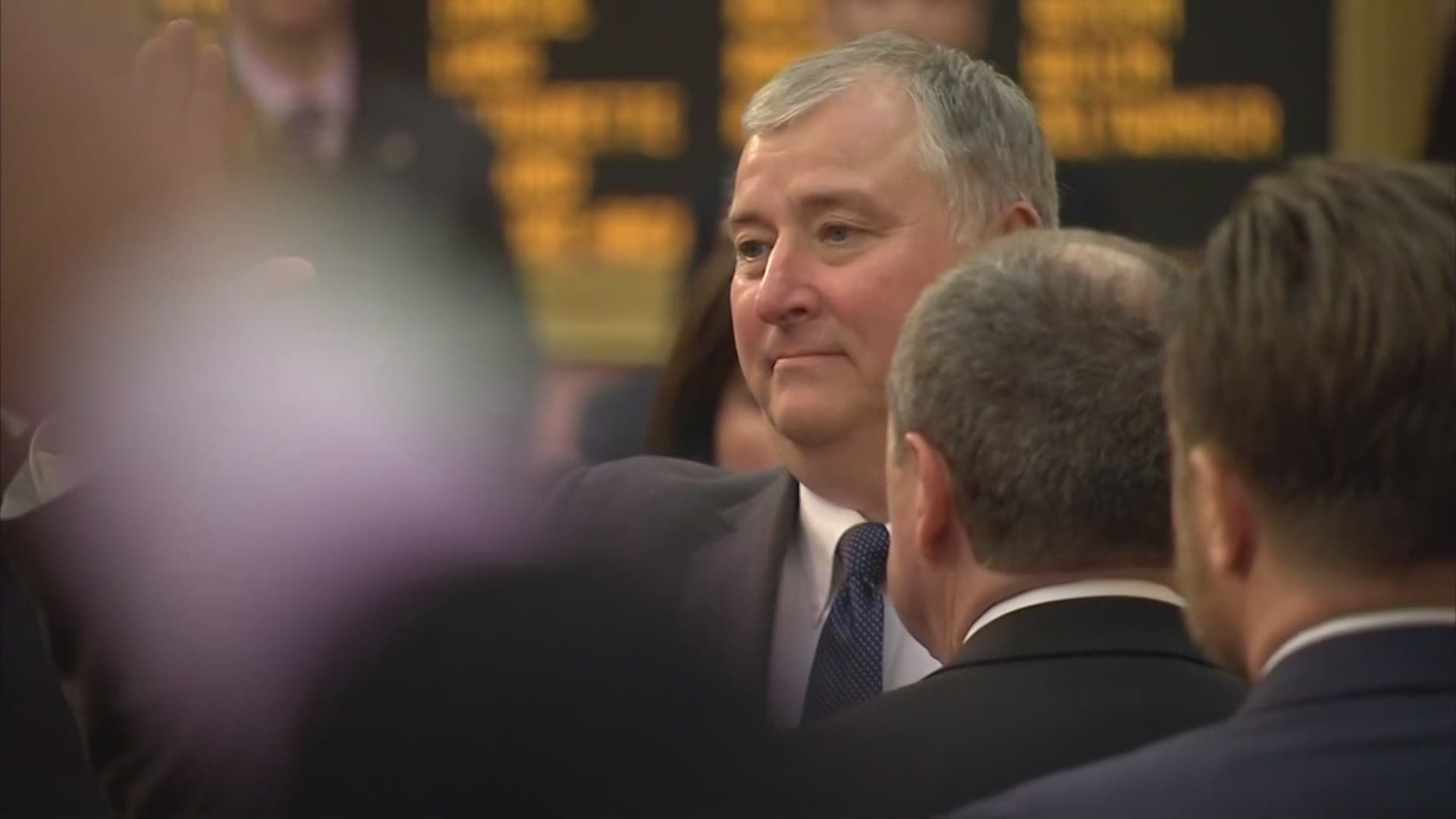 COLUMBUS, Ohio — On Thursday members of the Ohio House will vote in person to remove Ohio House Speaker Larry Householder.

Householder has held the position of a year and six months but his arrest last week by the FBI on federal racketeering charges was enough for members to call for his replacement.

10TV took a look at the five lawmakers who have openly said they want to be the next speaker.

Carfagna, Ginter and Riedel all of them voted against House Bill 6, the controversial bill tied to the bribery scandal. Butler and Cupp voted for the bill.

But who among them supported Householder as speaker? Butler is the only one who voted for him to become speaker.

But the distinctions don't stop there.

Cupp is among many lawmakers who received campaign donations from FirstEnergy, the company that was pushing for passage of HB6.

FirstEnergy and former subsidiary FirstEnergy Solutions, now Energy Harbor, own two northern Ohio nuclear plants that were at the center of the controversial legislation.

The bill’s passage allowed for a billion-dollar-plus ratepayer bailout that the FBI is investigating.

He didn't take any money from FirstEnergy during the past two years when House Bill 6 became a controversial vote.

Cupp is a former Ohio Supreme Court justice and has made a name for himself by being liked by both Democrats and Republicans, which could make him the favorite.

Here’s a closer look at the five vying to be the next speaker: