In November, 2012, 18-year-old Jordan Davis was sitting in a van with friends at a gas station in Jacksonville, Florida, listening to rap music. 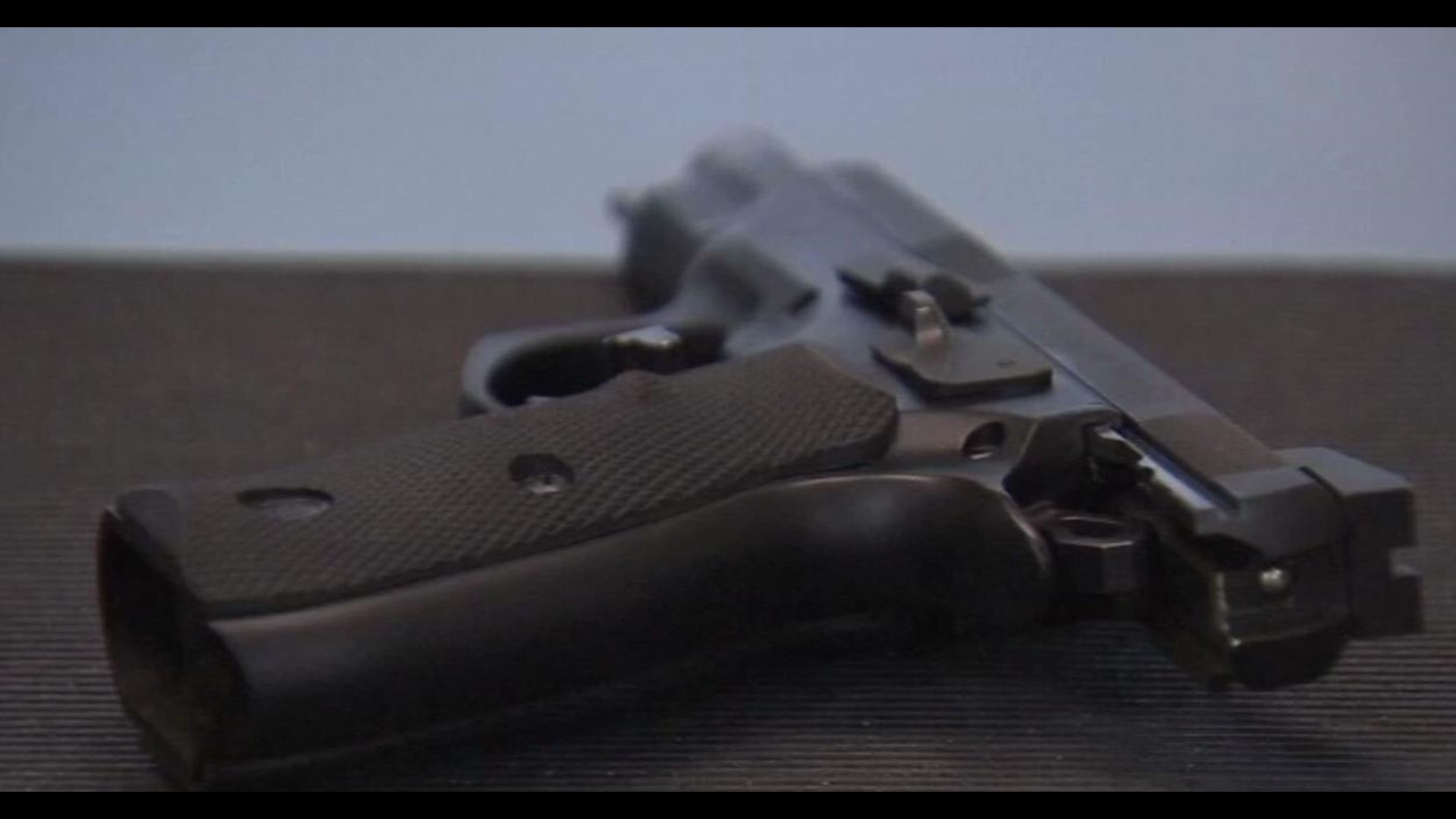 In November, 2012, 18-year-old Jordan Davis was sitting in a van with friends at a gas station in Jacksonville, Florida, listening to rap music.

Michael Dunn parked next to the van and complained about the music being too loud.

“He proceeded to take his gun out of his glove box and shoot 10 rounds into the car and 3 of those rounds murdered my son,” said Lucia McBath, Jordan’s mother.

Lucia McBath says her son was unarmed and that the teens had stopped for gum and cigarettes.

Dunn was arrested and there were comparisons to the Trayvon Martin - George Zimmerman case.

“When the jury is given their instructions by the judge they have to follow the letter of the law,” added McBath.

That law is Florida's Stand Your Ground.

The jury found Dunn guilty of attempted second-degree murder but deadlocked on the murder charge in Davis' death.

“I know first-hand how heinous this law can be,” she says.

McBath was joined by clergy members and lawmakers on Thursday calling on Ohio to reject a proposed Stand Your Ground bill here.

“When you have the ability to retreat - you retreat. If you can get away - you get away,” said Ohio State Senator Charleta Tavares (D-Columbus)

Tavares says the Stand Your Ground bill is unlikely to pass in an election year.

Gun proponents contend is being misrepresented.

“There's no way we're going to change the labeling it's just too convenient for people to use it as a shorthand,” said Ken Hanson, Buckeye Firearms Foundation.

Hanson says the bill has nothing to do with Stand Your Ground and instead focuses on eliminating Duty to Retreat.

“Can a person outrun a gun? Well, no, that's absurd to think about that. Well, then our law is absurd, said Hanson.