Backers of an amendment to get a change in Ohio marijuana laws are working to get signatures. 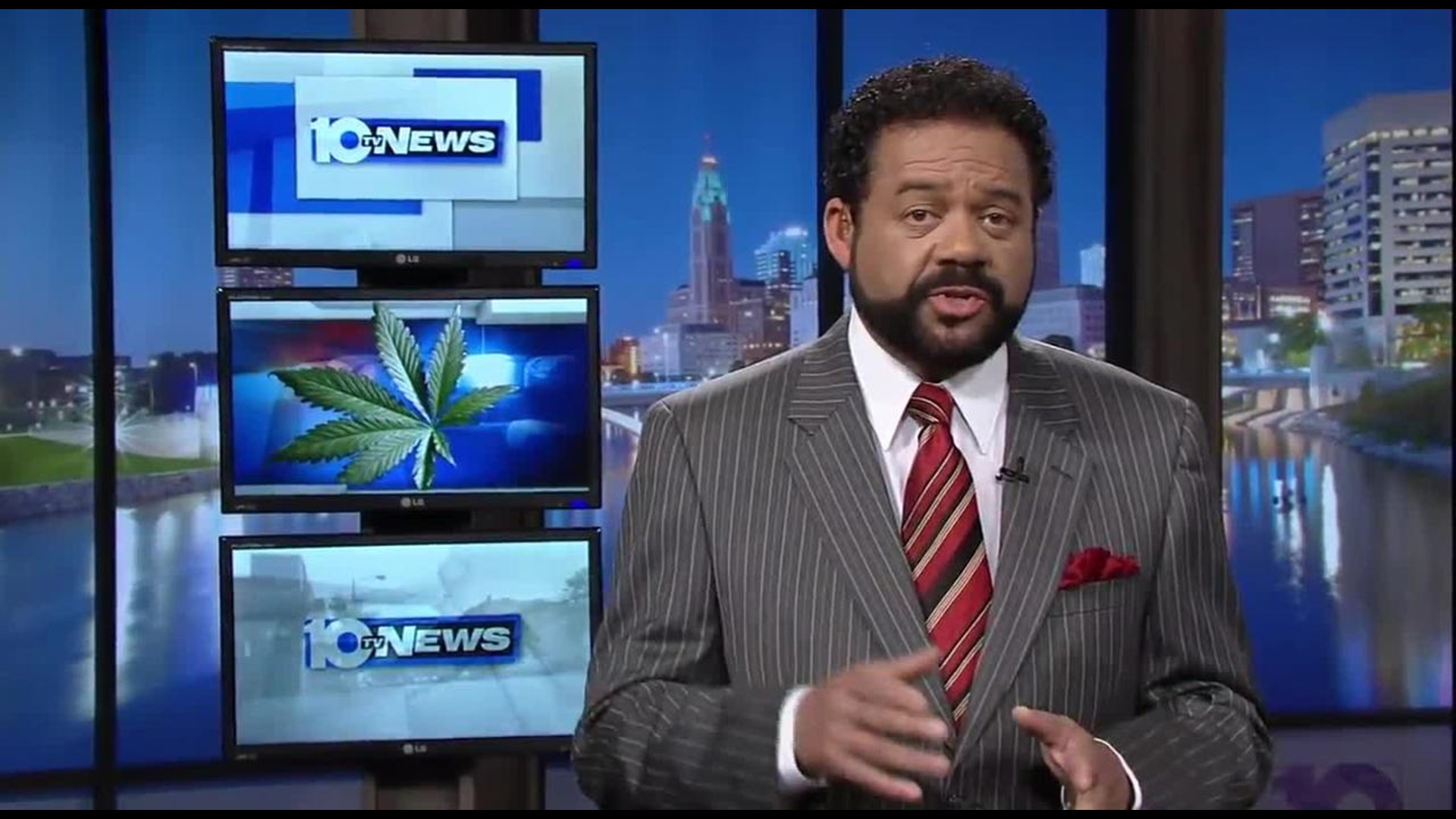 Looking at recent polls from Ohio which show a majority of the public on their side, supporters of legalizing medical marijuana say the May 6th primary election will be critical in their efforts to collect petitions to place the issue on Novembers ballot.

"We database everything so we can keep track of it," said Mary Jane Borden from Ohio Rights Group.  "The beauty of a primary election or any election is that any person coming out of a polling place is a registered voter."

Borden is coordinating a major petition drive and says the primary election will be critical in efforts to get the Ohio Cannabis Rights Amendment on the ballot.

If approved by voters,  it would allow those who are diagnosed with a debilitating medical condition to use marijuana... and it would also give farmers the right to produce hemp.

Karen Jones has been circulating petitions since January and says she's collected over 200 signatures.

"I ask them whether they know there's a dedicated effort to try to get medical cannabis and industrial hemp on the November ballot," said Jones.  "It's been very positive."

The amendment would legalize medical marijuana for diseases like AIDS, cancer, Alzheimer's Disease and Epilepsy.

But critics point out it includes other ailments like severe pain, muscle spasms, depression, and any "additional medical condition."

"Everybody has a diagnosis of something," said Seidel.  "When I read that ballot language to me it's basically full legalization."

But Borden - pointing to polls showing widespread support for medical marijuana - says they're ready for the fight.

"We are in this to win it," said Borden.  "We will do what it takes to win and we'll chose our path depending on our best winning strategy."

For medical marijuana to be on the ballot this fall, supporters will need over 385 thousand valid petition signatures by July 2nd.