State lawmakers are debating a bill that would allow hunters to use suppression devices on their guns. Find out more. 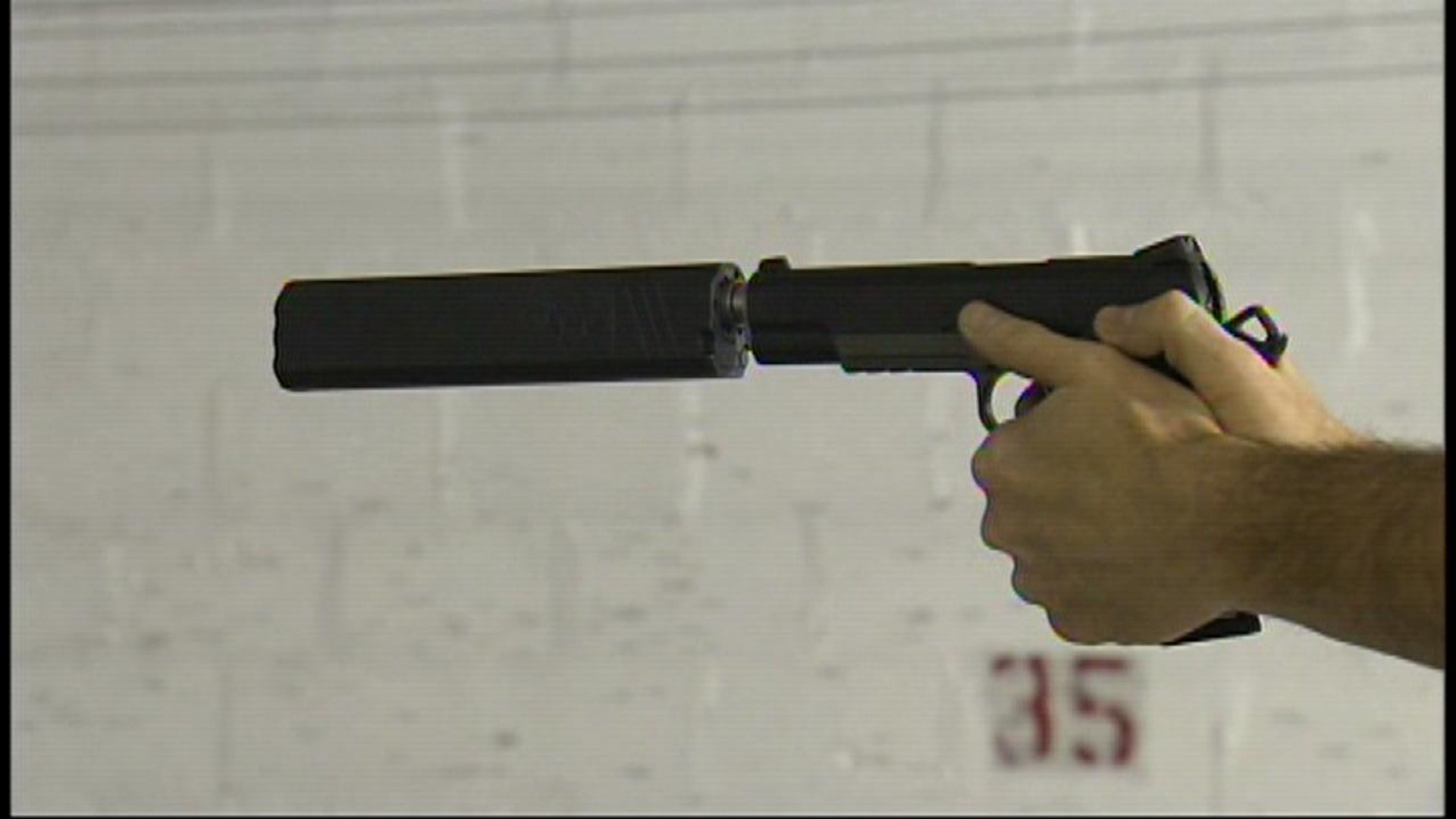 House Bill 234 is headed for discussion at the state house as early as next week.

It would allow hunters to use suppression devices on their guns.

The exercise was intended to educate, not advocate, the use of silencers on hunting weapons.

State lawmakers on both sides of the issue were invited to hear the difference between gunfire using a silencer and gunfire without.

A .308 caliber rifle, when fired without a silencer, far exceeded the noise level of a rock concert, said expert audiologist Eric Bielefeld, an assistant professor at Ohio State.  He said it's a level that could cause immediate damage to a person's hearing.

Example shots were also fired from a .45 caliber handgun, with and without a suppressor.

"It doesn't make it silent. It's still a very noticeable, detectable sound, but one that is less intense than the unprotected, unsuppressed shot,"  Bielefeld said.

He believes using the suppressor lowers the decibel level to an acceptable standard to avoid hearing loss.

State Representative Andrew Brenner added, "there is actually a reduction that lowers the potential for hearing loss and I think that reduction can help people".

Opponents of this bill are concerned criminals would be able to sneak around undetected, firing shots in silence.

Those in attendance verified there was still considerable sound to attract attention.

Gun silencers, a new reports shows, are one of the fastest growing segments in the firearm market.