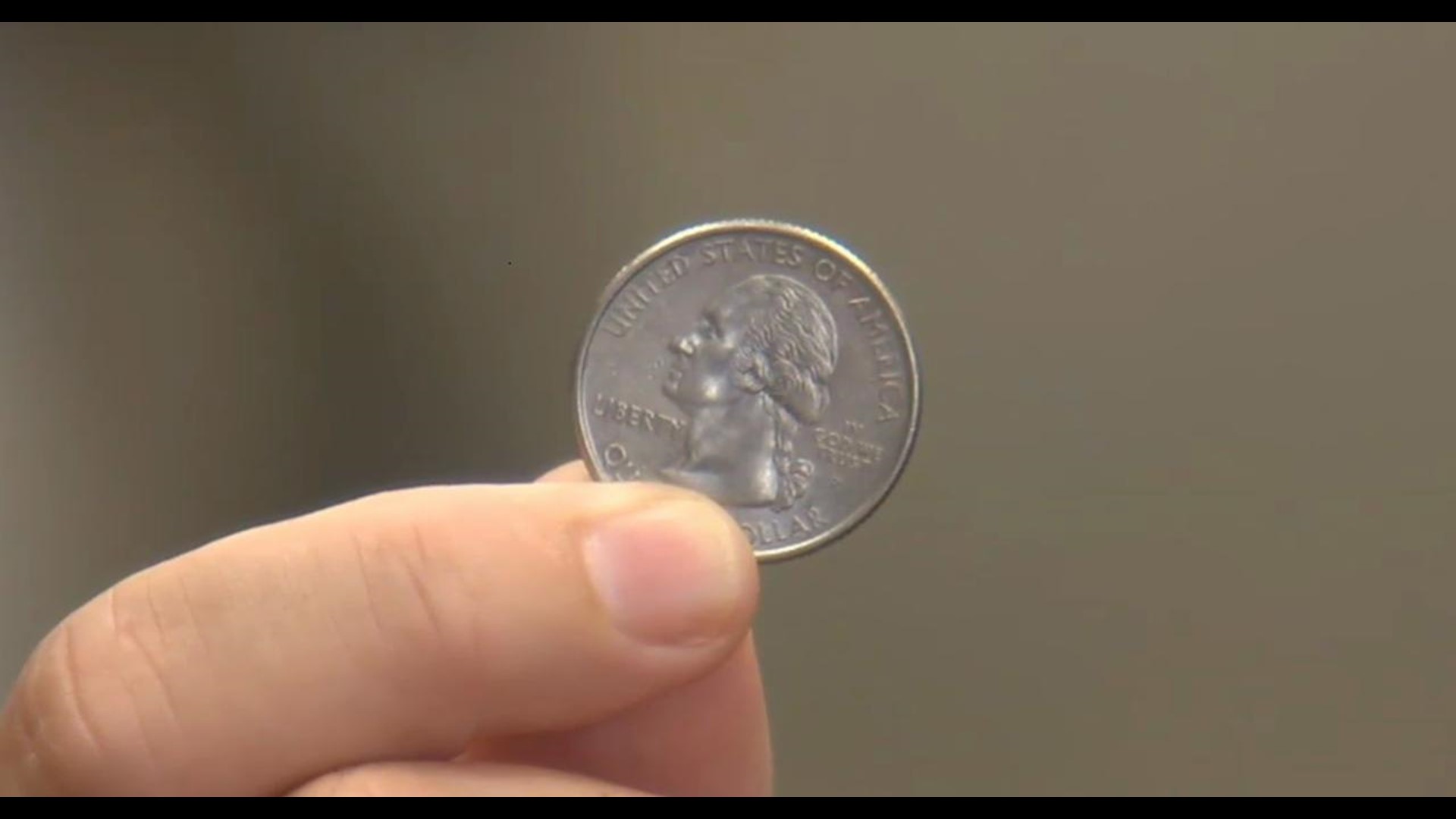 But it's partly paid for by increasing the state sales tax from 5.5 to 5.75 percent.

"The tax cut is going to be minimal; Ohioans will barely see it," said political science professor Paul Beck from The Ohio State University.  "And they will face every time they buy something a somewhat higher sales tax."

Beck says the Kasich plan is unbalanced because the sales tax is regressive.

For every $100 purchase, every Ohioan will now pay an extra quarter, regardless of income.

"I think that people really get hit who are lower, middle class and lower wage positions because they are spending more of their income in consumption," said Beck.

Kasich says that's fair because higher income individuals are creating the most jobs.

"I think it plays to an upper income audience who believes they are overtaxed," said Beck.  "They don't like progressive taxes.  So they're going to see a tax cut.  It certainly doesn't play to ordinary consumers who these days are probably paying a much higher share for consumption goods."