On Thursday, Husted made no apology for his use of the term when confronted by 10TV's Kevin Landers at the Celeste Center. 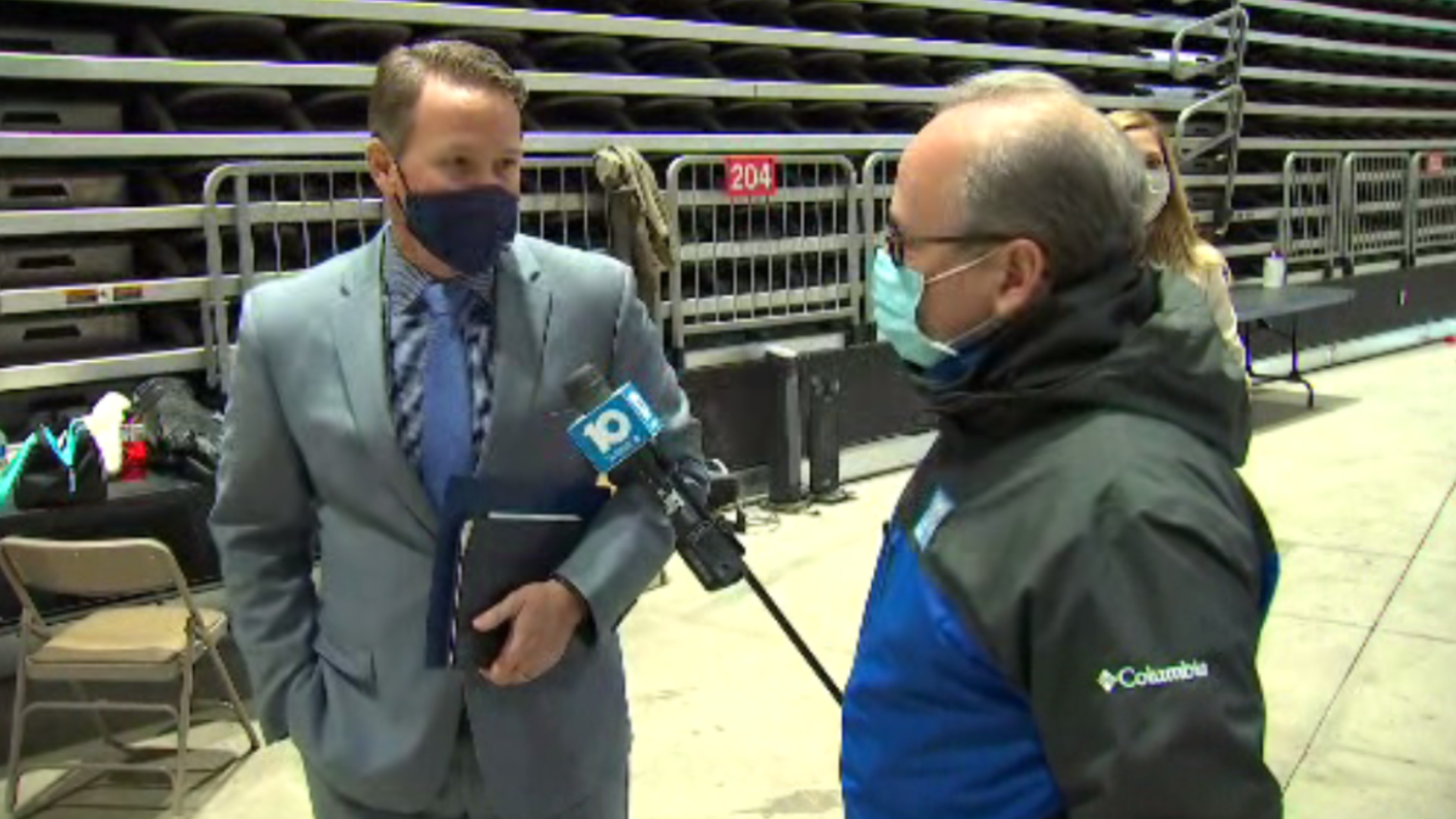 Saying he did nothing wrong, Lt. Governor Jon Husted continues to be dogged by questions about his tweet last week regarding the coronavirus.

On March 26, Husted shared an article about former Centers for Disease Control and Prevention Director Robert Redfield telling CNN he believes the coronavirus originated in a lab in Wuhan, China, despite having no evidence.

In the tweet, Husted wrote: "So it appears it was the Wuhan Virus after all?"

Members of the Asian-American community in Upper Arlington, where Husted lives, penned a letter to him Wednesday, citing their concerns with his use of the term “Wuhan virus.”

On Thursday, Husted made no apology for his use of the term when confronted by 10TV's Kevin Landers at the Celeste Center.

Kevin Landers: Why not apologize considering so many people were offended in the Asian community?
Husted: I did nothing wrong and I clearly stated what this was about. It's about holding the Chinese government accountable for the virus...
Landers: If you offend people why wouldn't you apologize?
Husted: I didn't offend anyone.
Landers: How did you not offend anybody? They asked to meet with you because they were so upset. I know your point was about the Chinese government but you did not say that and there are people who think your words were inappropriate can you answer that?

At that point, Husted left the Celeste Center.

Gov. Mike DeWine defended Husted saying the tweet was about the Chinese government, not its people.

RELATED: Perspective: Change can start with one of us